What will race cars of the future?

As do street cars, race cars are evolving and changing their appearance, something many times motivated by the regulations. 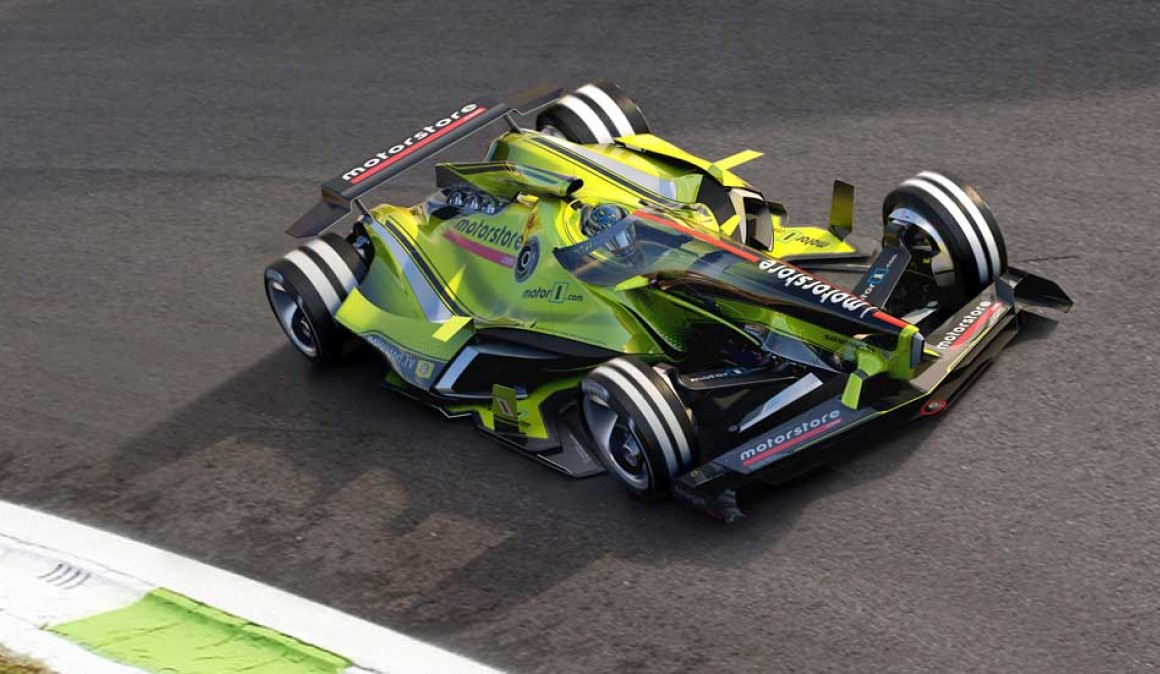 In many cases, rule changes or career development and give rise to different categories aesthetic modifications, They do not always understand the taste, but to get the fastest cars of the season. The latter is often complicated, especially when there are large jumps in the rules of one year to another. Many have tapped holes of regulation to install 'non-legal' items in their cars, many of them declared illegal a few races later in the season or the following year.

An example is the current Formula 1, Over the past 10 years has undergone many changes in the aesthetics of the cars and finally seems to have come a little more pleasing to the eye than in the years that experienced design, and much, with ailerons , front and diffusers with little sense of taste, but sometimes they have proved effective in trimming a few seconds per lap.

The Formula 1 begins to show designs as a computer recreations approaching increasingly cars LMP1 of the Global Resistance, as we can find in the 24 Hours of Le Mans. Cars widening its central body, looking for aerodynamic improvements and greater protection of the driver, with domes covering totally or partially the passenger compartment of the car.

Coaches Nascar American, meanwhile, should aim at more rounded and aerodynamic shapes the future, so stay away from her as straight and square lines. And it is that these cars are very effective face to run in a straight line, but they are not so much when they have to face the curve of the oval track where such tests are run. Everything points to fastest cars in every way.

Obviously, efficiency and the respect for the environment It is also one of the strong points for the development of racing cars of the future.

Progress in this regard has been the arrival of Formula E electric racing cars that culminated a few weeks ago his second season since the birth of hand Alejandro Agag. This test cars continue to evolve and hope to have in the near future with batteries with sufficient autonomy to not have to change half drive each race.

Directly linked formula E, We find the competition called Roborace, which intends to launch a project racing autonomous electric cars, ie without a pilot. By not having to accommodate a person inside the cabin, you can resort to more streamlined and spectacular designs.

Another thing to consider is the global growth of virtual pilots, people who engage in running championships nationally and internationally using racing simulators as Gran Turismo, iRacing or rFactor. This type of pilots could get to run in races leading real car remote, thanks to supports such as those used to compete virtually (seat, steering wheel and screen). The latter would end the risk of actual rider during a race.

Not everything is Formula 1: finds most interesting competitions