I have not manufactured, but the Mitsubishi EVO X remains the ultimate weapon of rallying in the category of production, or Group N. 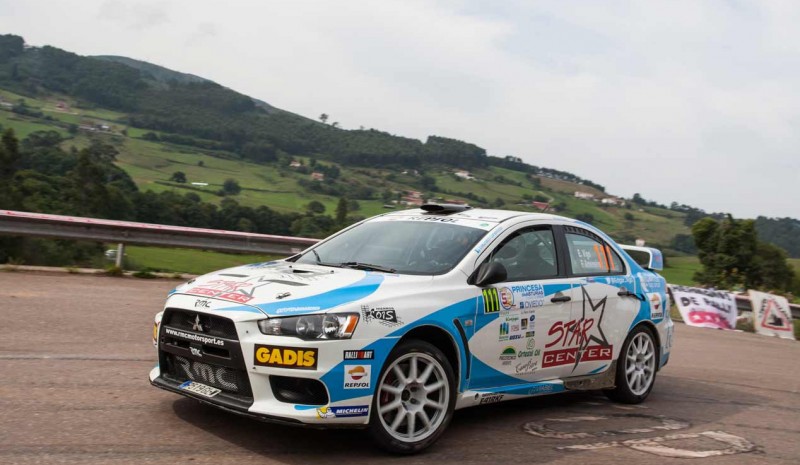 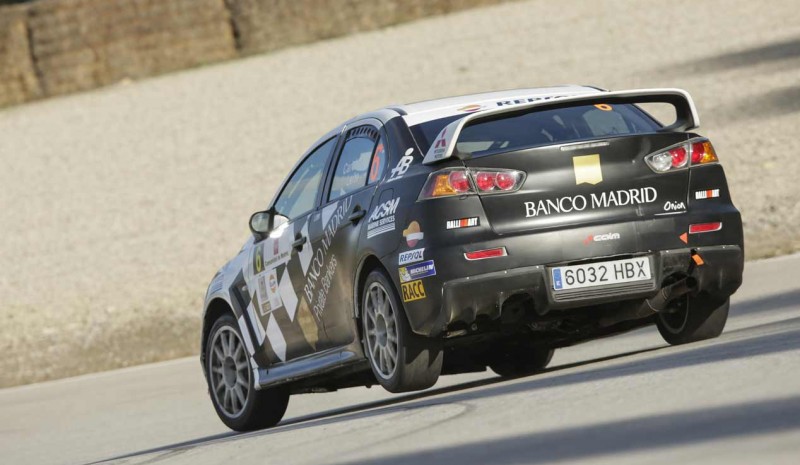 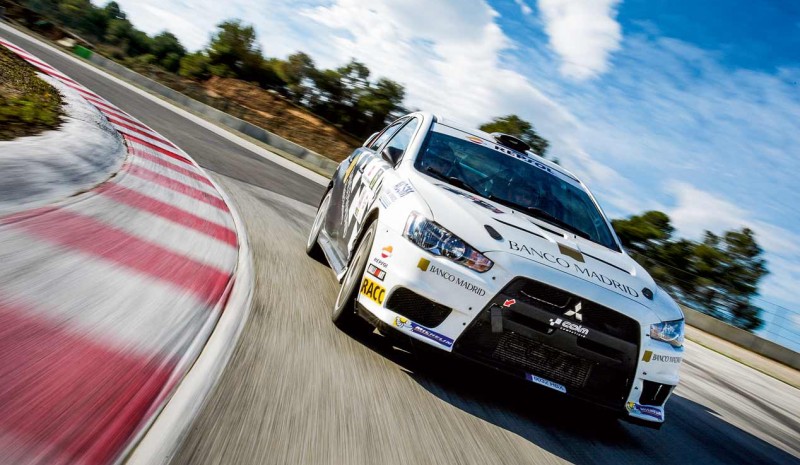 The actual production series champion in the national asphalt rallies is Edgar Vigo, Galician pilot the controls of a Mitsubishi EVO X Group N It has demonstrated absolute superiority in the category. In Autopista.es We could thoroughly test the Mitsubishi EVO X Group N, specifically the unit that Joan Carchat got the title last season. It is prepared to the best of allowing the FIA ​​Group N regulations by CALM Competition, one of the best specialists in our country. Group N category is very close to the standard car, but as we see below, are enough things that change.

At Mitsubishi EVO X Group N, for example, body receive a full arc integrated security, although it is very robust and it is hardly necessary to reinforce the structure. He motor It is also maintained originally, but riding a Motec electronic management programmable, it is also mandatory one inlet flange 33mm in diameter as mandated by the rules, while the rods are replaced by a reinforced, like the tortillería the crankshaft. The maximum power reached 318 hp, 23 hp more than the standard model, although they get only 4,300 rpm instead of 6,500, while torque goes from 37.34 to 52.6 mkg at 4000 rpm. As you can see, the improved torque curve is spectacular, also pushability, and thanks to bang-bang the turbo is always in charge and the response time is eliminated.

To the controls of the Mitsubishi EVO X Group N, the sensations transmitting the car from the beginning are very good. Something bulky and quite heavy -in scale exceeds 1,400 kg– provided, however, with a very powerful engine that drives like a real “tractor” practically from idling and no response time, catapulting the car when the gas pedal is pressed. Mitsubishi EVO X in the Group N should be very attentive to the lights on the instrument panel and change even before they light up, because 6,300 rpm engine “just” and it is best to change gears around 5,500 rpm, This is achieved with amazing speed. should not forget that the maximum power is achieved at only 4300rpm, we like we were talking about a turbodiesel. Needless to say, the five relationships of the gearbox are exhausted in a jiffy. The four-cylinder turbo “castrated” by 33 mm flange certainly does not convey much emotion, but it is tremendously effective. He change in H five-speed also offers many satisfactions, fast, easy to handle and with relationships very tight, It allows you to maximize the potential available; perhaps a sixth gear could do to get a higher top speed on the fastest rally.

He behavior of the Mitsubishi EVO X Group N It is very similar to the standard car, but obviously things happen much faster, also delves with ease and precision in turns. The limit shown very neutral, with light tendency to understeer, While it is true that if played with inertias it is easy to cause the insinuation behind, especially if at that time is accelerated decisively. In any case their reactions They are always very predictable and easily assimilated by the pilot. It is a heavy and with enough inertia car, but behaves always with huge progressiveness and ease. What it is more difficult to assimilate the pace at which events unfold; also calculate the braking points because it goes very fast and are quite a few kilos to stop. In the Mitsubishi EVO X Group N the brakes are powerful and dosed very well, but the feel is hard, It is forcing to have a muscled leg at full capacity to withstand a rally of long.

It is, therefore, an easy car to drive, with any mid-level driver may be up in the rankings of any rally else is fine-tune with the times and get a national title as it has Edgar Vigo or Joan Carchat in the last two seasons.