The most elegant and elaborate processing on the body ‘Milquinientos’ work was convertible Serra. And, interestingly, it was performed only on the first version appeared in our market, called 1400 C. 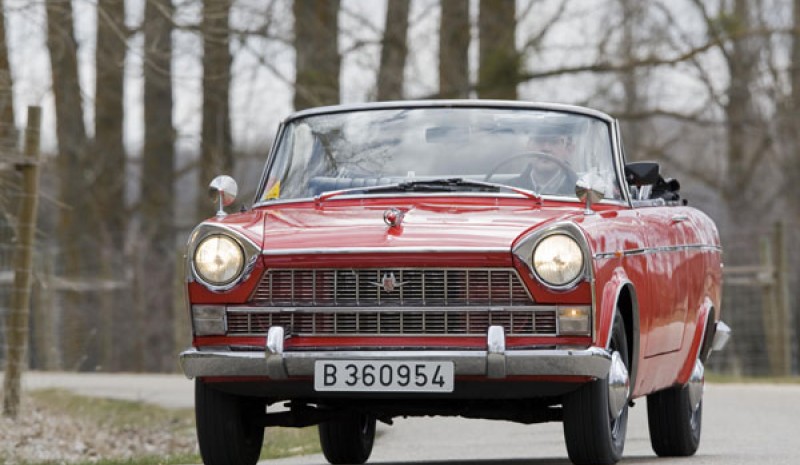 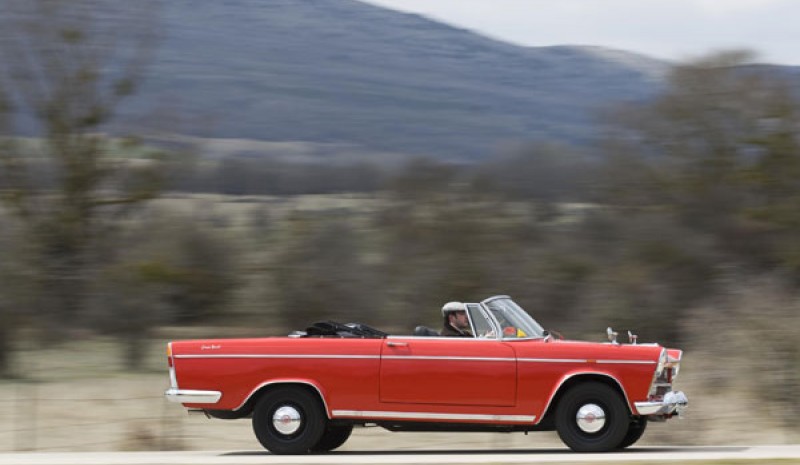 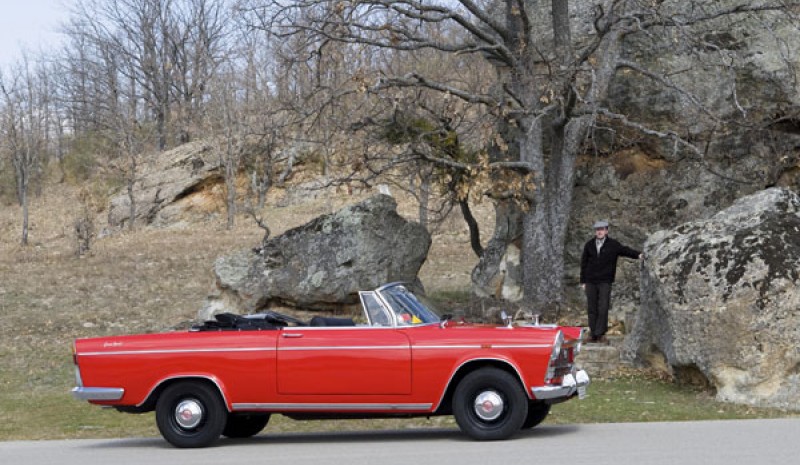 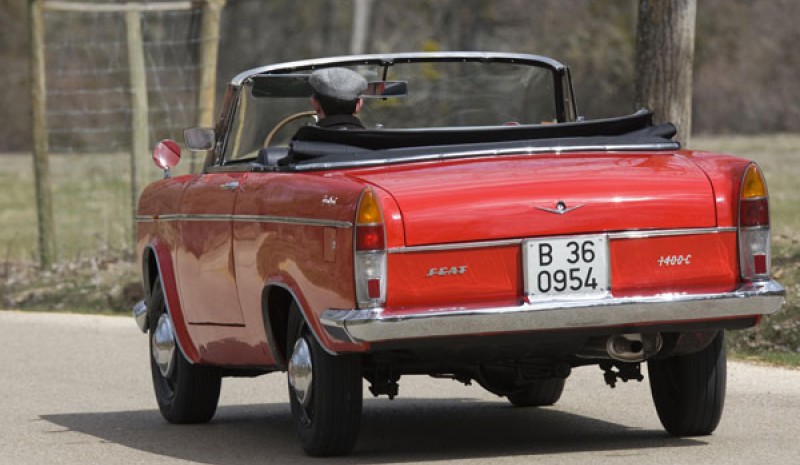 The new one sedan Designed by Fiat Style Center for superior range was presented at the Geneva Motor Show 1959, now makes more than half a century. Seat He saw it as the ideal replacement for veteran 1400, but not with expensive engines 6 cylinders 1.8 and 2.3 liters Italian.

So he asked Fiat license to manufacture the car in Spain, but adaptándole old engine 4 cylinders, slightly enhanced to 58 CV, which was a huge cost savings. In the fair Samples of Barcelona the same year he was presented the new “top end” of Seat, under the name of “1400 Refurbished”, although it was marketed as “1400 C” from the following year. From 1960 to 1964 they were sold no less than 40,000 units, opening the way to the mythical “One thousand five hundred”, and modern and powerful engine, since 1963.

Those first units still equipped Veteran 1,400 cm3 engine, They hit the streets and roads Spanish aesthetics, comfort and a completely unknown running gear for the native motorist … in exchange for a large but adequate to the Spanish market price (around 80,000 pesetas.). have a Seat 1400 C It was a symbol of social status, car minister.

The Spanish auxiliary industry was small but eager for new projects. Pedro Serra and it was among bodybuilders, if not the more-reputable and well known throughout Spain and abroad for his works on powerful sports like Pegasus. Its proximity to Seat It was evident previous years, he had presented beautiful transformations Spider on the frame 1400. At present the new body could not resist working on it, but without much elaboration as in the previous model: the roof disappeared, the rear doors were welded and presto! the saloon became a five-seater convertible. A soft top is folded in the space of the rear tray and unfolded, was forced to install a second small window -aesthetically debatable- behind each door to complete the enclosure.

Aesthetics is everything on the Serra Cabriolet as the engine of 1400 does not give you brilliant performance.

The car had limited success, but orders began. Serra never produced in series, each customer was who brought their own C 1400 for industrial processing, so they were made one by one. As demand continued, the coachbuilder decided to offer something more. It does not really know when it went to the “evolution 1” because there are no files, but estimates They were constructed under 20 convertibles Probably not more than 18- in just over a year. This unit, currently the only one in Spain in rolling state, was registered in Barcelona in 1960 before going through his workshop and be reconverted into the second and final version. This was, as above, to remove the roof and weld the rear doors, but included reinforcing beams in the side sills to increase stiffness, as the two front doors were quite long, eliminating the windows.

In addition, the windscreens series let another lower panoramic type, He fits new doors now large crystals. Winning line in gracefulness and cabin access it is also improved. This had a Nardi steering wheel nice (Slightly smaller than the standard), with reclining seats asymmetrically (to facilitate passage to the rear seats) and wooden dashboard in some units. The soft top was good and tight. The rest (mechanical) remained standard, despite which the transformation cost about half a new car.

Our Serra Barcelona was sold years later a rancher Zaragoza, who used to hunt taking advantage of the absence of roof. The frame was badly battered at the time and ended up cast aside in a corner. twenty years acquired its current owner Soriano, who restored it carefully before “present in society” in 2002. Doing C 1400 convertible now looks splendid in its original red, with black rims and chrome trim.

With the fixed seats it’s a little hard to get at the wheel, although the position with very bent arms is not entirely uncomfortable. Despite some slack, address It is not vague or as hard as they said (even at the time), but the steering wheel seems enormous. Behind him is the change of four gears on the steering column, which is common in all “Milquinientos” later. Accuracy is not strong due to wear forwarding, but the marches come without complaint by little you get used.

The absence of roof and single side door completely transformed-for well- saloon 1400C in an elegant convertible.

He windshield It is really low and hairs were becoming excited as we speed, because the engine is willful in plain, especially if we go empty. Another thing are the slopes: There’s no choice but to put third. Later, “One thousand five hundred” the comfortably surpass directly. The slopes below also require third, because the four drum brakes require a lot of faith in calculating retention. Slow … slow, but you have to give meters. And that has a brake booster installed later. Discs joined the range in 1968 transformed this weakness of C 1400 Y 1500 “MONOFARO”.

However, the car behaves well on the road, it is more agile than we remembered and always turns up among well supported. Designed to equip 6-cylinder engines and to 2,300 cm3 displacement, stability is more than enough with far less weight in front and little cavalry.

He C 1400 Serra He created school: many “One thousand five hundred” were convertibles in workshops and scrap yards, especially after the cessation of production. But none can be compared. Of the 16 or 18 officially transformed only of one (blue with white hood) being restored in the Balearic Islands. Two others are in recovery project. In Alicante and Madrid there are two others tied up in private collections and three are known to have been folded in scrapyards. Of others there is no evidence so far. Undoubtedly, the C 1400 Serra It is the most rare and curious range “One thousand five hundred”, a piece special delicately.