After the sedan, turn to the familiar body of the new BMW 5 Series Touring will arrive in June with a more practical and technological than ever without losing the sign of sportsmanship brand approach. 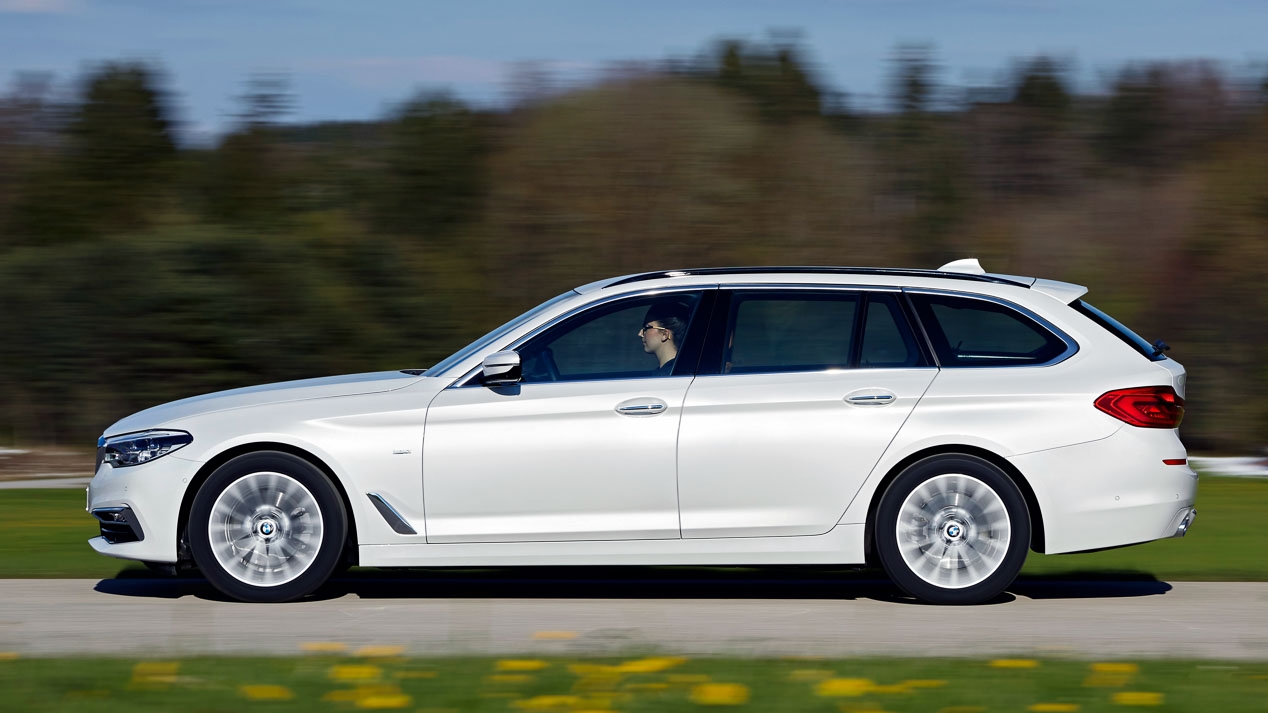 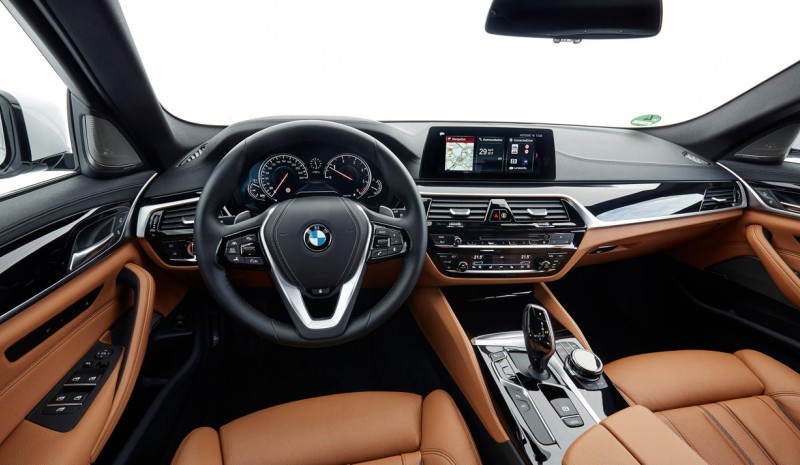 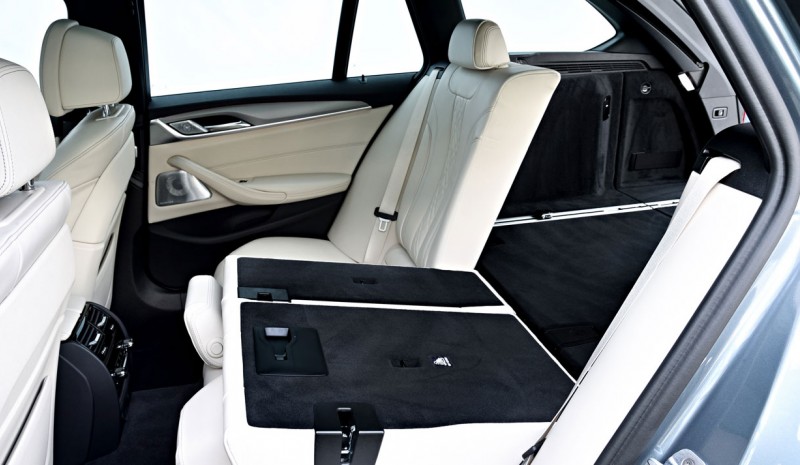 The range of BMW 5 Series 2017 It is in full maelstrom of news. Three months after presenting the saloon, and a few weeks later versions i know and M Performance, is now the turn to the familiar body, BMW 5 Series Touring. Four generations preceding him (this is the fifth, the seventh of the sedan) and more than one million units sold, (almost all in Europe, the main destination of such bodies) endorse him.

Like the saloon, This 5 Touring Series 2017 also grows in length 3.6 centimeters compared to its predecessor, now reaches 4.94 meters, it does in width, almost the same and just one centimeter in height. Shares almost all innovations in the saloon, same chassis technology and newly built strict diet slimming, getting Now weighing 100 kg less than its predecessor thanks to the incorporation of aluminum in many elements of the plate. We have, for example, the tailgate weighs 4.5 kilos less than the previous generation. Aesthetically, the 5 Series Touring is almost identical to the hatchback to the B pillar, thereafter begin differences, both inside and out.

From the start marketing, in June, There are four engines available in the new BMW 5 Series Touring, two petrol and two diesel, all from the latest generation of BMW Efficient Dynamics family and known in the saloon. Gasoline, two engines: on the one hand, BMW 530i Touring, with the four-cylinder engine 2.0 liters yielding 252 horses; and secondly, the 540i 6-cylinder and 3.0 liters of 340 hp. Both engines are more efficient and offer, we have a 10 percent lower CO2 emissions compared to previous. The 540i is combined with intelligent AWD brand, xDrive.

And also There are two initial options Diesel, 520d and 530d, four and six cylinders respectively, we have the opportunity to drive, combined both with Steptronic automatic transmission 8 speed, -standard on petrol models and the 530d, but in the case of the 520d, Comes with manual 6 relationships-, it is an extra cost of 2,562 euros. That in July completed the M550d xDrive Touring range for this body.

first we catch the BMW 5 Series Touring 520d, the version which is more than 50 percent of sales in the range. Driving sensations are good, with the usual driving pleasure in brand products. Maybe a little noisy at speeds from 180 km / h, (part of our test runs on German motorways in sections without speed limit), but very slightly. Transmission, exceptional, always responding to our demand effectively. In principle, the 190 hp and 40.8 mkg torque seem sufficient in most circumstances. However, when compared with the 530d xDrive we drive then odious comparisons are more than ever. Equipped with xDrive, delivering 265 horsepower is spectacular. Of course, although the difference is minimal consumption only 0.2 liters 10,000 euros separated them apart ...

Inside, few differences from the sedan in terms of the front seats, new products come on the back with a stool, boast of being able to make three child seats without problems. Rear occupants will become more comfortable as it improves the habitability of these places, more height and width.

The boot capacity of the BMW 5 Series Touring increases by about 10 liters over the previous model, now reaches 570 liters with five seats in its normal position. Up to 30 liters (1,700) with the seats. Cover the cargo area and the network to separate the luggage can be stored in the gaps below the trunk floor, in the spare wheel (leads run flat system). The rear seats fold down so 40:20:40, automatically with the push of a button located on both sides of the trunk, an option really handy if you arrive with load placed on it. Optionally, if you want, you can also incorporate the function of automatic folding.

new solutions provided in this 5-Series Touring that grant a plus utility is the opening and closing by kicking the air under the rear bumper, which works pretty well, with little effort we got used to the movement, and the possibility of only opening of the glass rear window, allowing easier access and useful in certain circumstances charge.