Lada will have a new car in its range for 2017: the X-Code. It will be a similar size SUV to Nissan Juke and shared platform with Dacia. 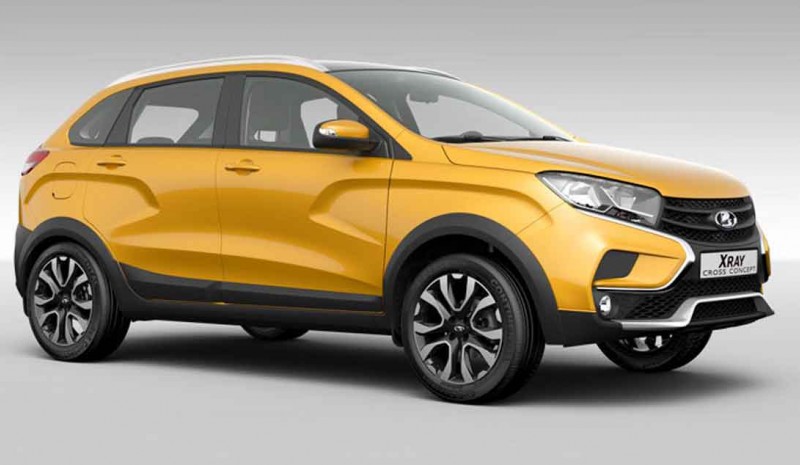 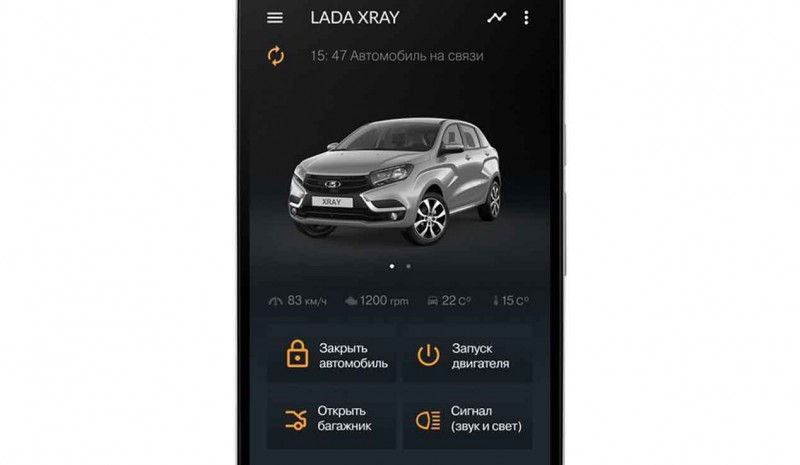 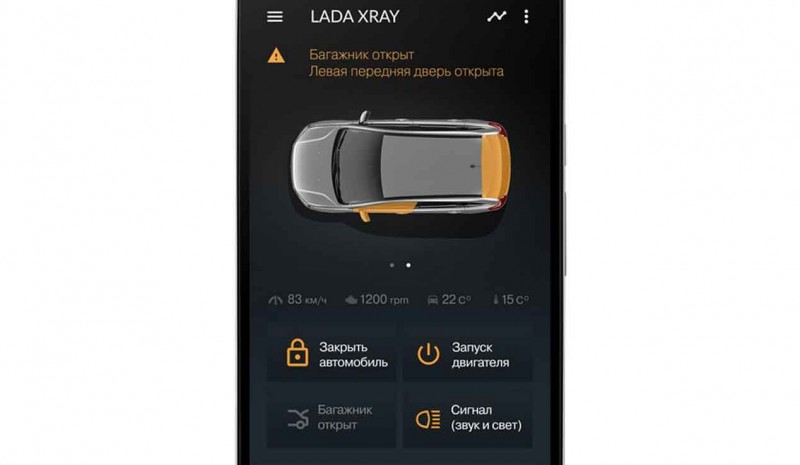 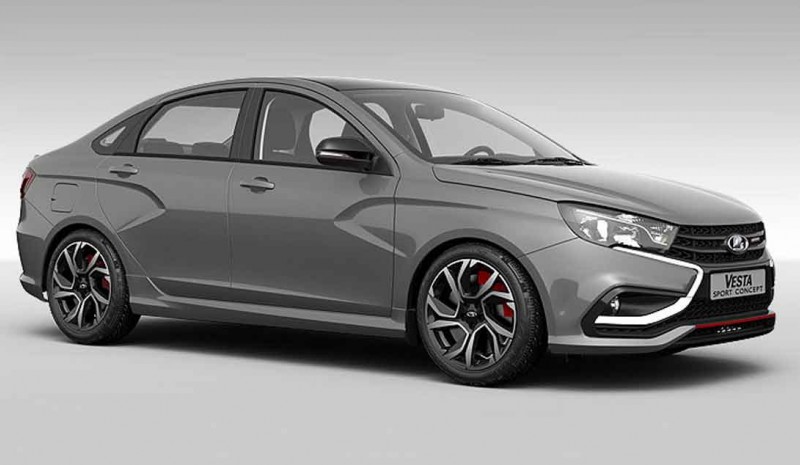 AvtoVAZ, the Russian manufacturer majority owned by Renault-Nissan, has just shown at the Moscow Motor Show its latest project: A Small SUV looking very modern that as the Lada X-Ray, characterized by plying forms side doors and give a unique appearance.

While the Lada X-Ray -a model and production using the same platform for all Dacia- It was now shown on version Cross Concept, with side shields and more headroom, to make it more Campero; X-Code, that is the name of the new concept car Lada, he made his first appearance before the public.

The design of the Lada X-Code Steve Mattin is currently chief designer of AvtoVAZ and, previously, the father of models like the Mercedes ML and GL. All work around Lada X-Code, which has a relatively close look at what could be the car whose production would start next year, It has been held at the premises of the firm Tolyatti, historical because there was started in 1977 the production of the iconic Lada Niva.

The Lada X-Code rival SUV already present in the Russian market as would be the Nissan Juke, Renault Captur, Skoda Yeti, Peugeot 2008 … As the first two, would have supercharged engines Bank bodies presumably Alliance, the 1.2 TSI four cylinders- but, unlike them, perhaps with a increased supply of all-wheel drive versions, this possibility in the case of Juke is concentrated in the two versions of higher power, but even the Renault Captur contemplated.

Among the contributions of Lada X-Code would have the so-called Lada Connect, a telematics system Smartphone that can send information to the car and in the immediate future, enjoy cloud services.

The functions of the Lada Connect are lock and unlock car doors, check their status, turn on the lights or honk the horn to locate it in a parking lot, take the car on a map, receive notifications of any blow or if the car it has been towed. It will also be possible to lock the engine and sending the car position to the police or help desk, turn on the air conditioning remotely receive data on maintenance and make an appointment or have remote troubleshooting information. The system analyzes, likewise, offering daily driving statistics.

In addition to this jacket version of Lada X-Ray and X-Code will soon be integrated into the range of the manufacturer sells more cars in Russia, both the first, X-Ray as the Lada Vesta, the compact four-door sedan, have been presented paths sporty versions which will soon reach production.

Outside a more aggressive and aerodynamic devices, these versions stand out for height lowered suspension or by the contribution of large-diameter wheels 18 “. Lada X-Ray and Vesta Sport, as they are called, have a 1.8 liter engine taken from its original 122 hp to 150 with the changes in the exchange of your engine and exhaust.

Renault Kaptur, their most off-road only for Russia