The Juke-R 2.0, the latest 'madness' of Nissan, is presented in Goodwood. A crossover 600 hp GT-R DNA and look fierce, very fierce. 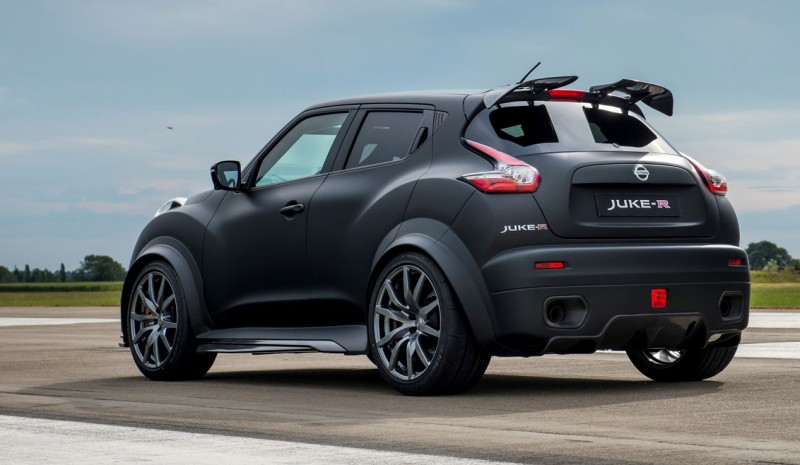 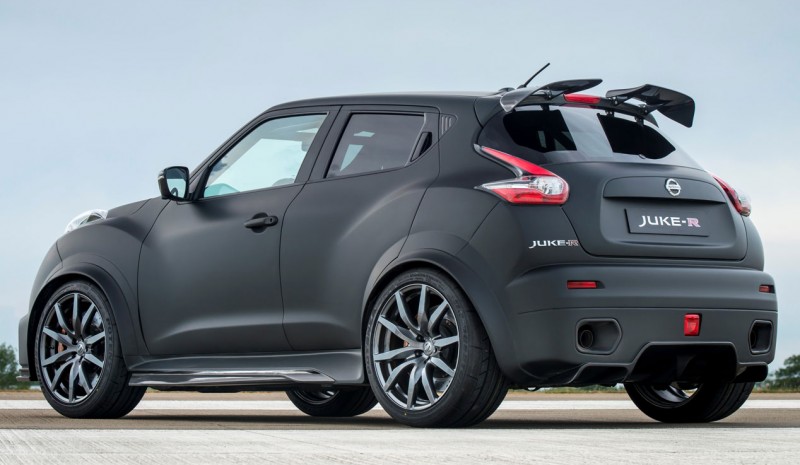 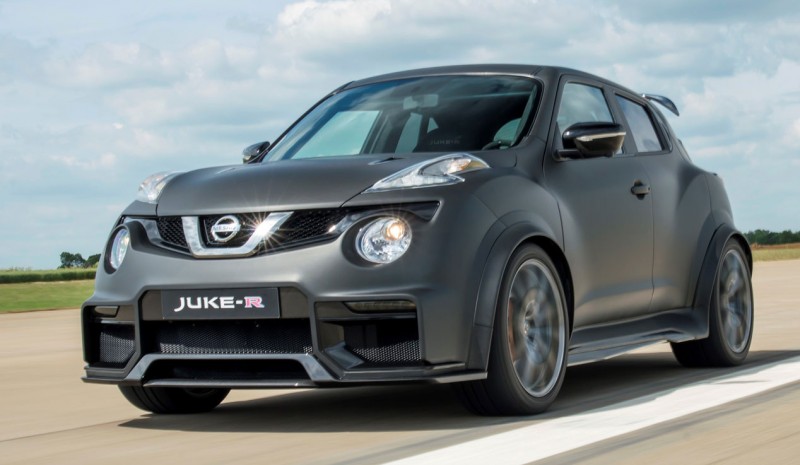 It looked like there was the second part of the Juke-R, that 'crossover' supervitaminado of 485 hp which we surprised us back in 2011. We were wrong. Nissan, as a Doctor Frankestein anyone, has returned to engage parts of two of its most iconic cars such as the Juke and GT-R, to create the Juke-R 2.0 (The name is very digital, btw)

Taking the current Juke redesigned, if 485 hp seemed few, now it has chosen to achieve round figure of 600 hp and 'tune' your body more, to make it look much more aggressive.

The engine equip this version is riding the GT-R, that is, one 3.8 V6 600 hp and a maximum torque of 66.5 mkg between 3,600 and 5,600 rpm. It will debut at Goodwood and look forward to get to their commanders to see how fit this whirlwind of power such a compact car.