Recently, it has put on sale a new variant of Touareg called R50. Various aesthetic elements outside and inside and various changes in the V10 TDI turbodiesel engine 5.0 distinguish this version from other variants. 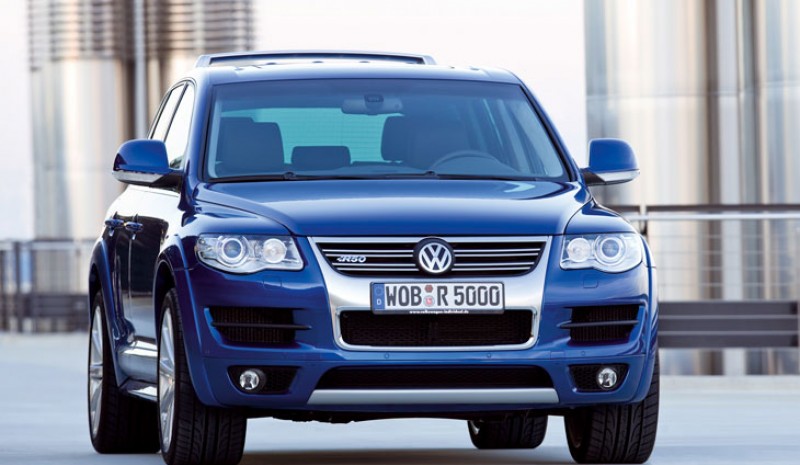 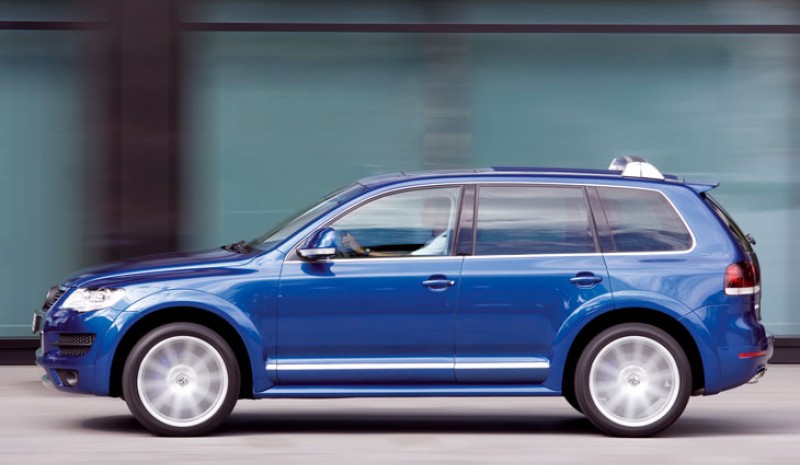 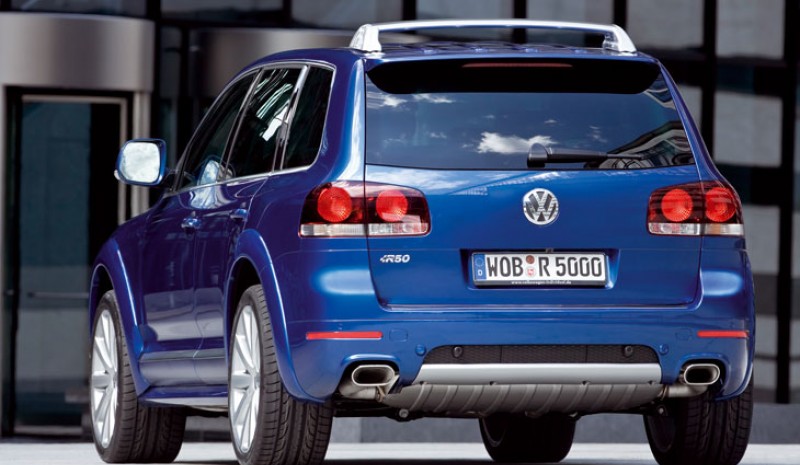 Coinciding with the Madrid Motor Show 2008, Volkswagen has begun marketing in June a new variant of Touareg named R50. At first glance, we soon realize that it is a distinct version of the other versions, and this can be seen through various aesthetic details abroad. We appreciate modifications to the bumpers, front grille, wheel arches and side skirts.

On the other hand, R50 logo It is clearly visible on the front grille and at the rear. Nail alloy wheels 21 inches in diameter mounted on tires of size 295/35 also bring its sporty touch to the Touareg R50. Meanwhile, in the passenger compartment modifications only focus on a sporty seats, equipped with electric adjustment and heating.