Renault launches in Spain a new sports variant of its revamped Clio, less ambitious than the RS version, but at a much more affordable price. The new Clio GT 120 EDC ranks thus the second most powerful version of the range French utility. 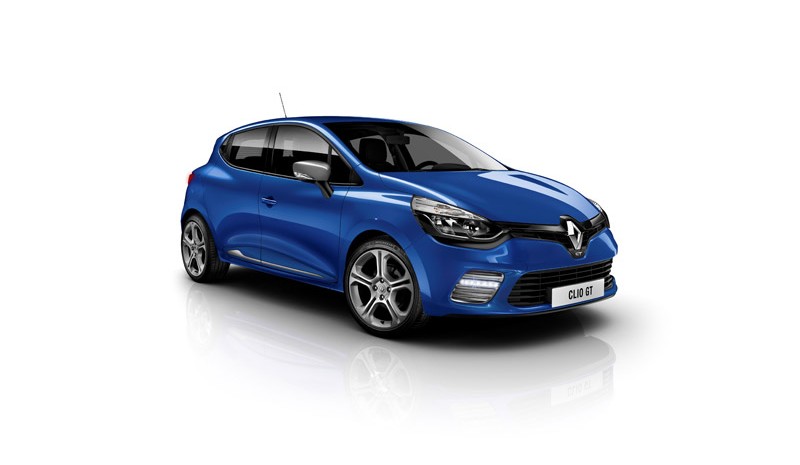 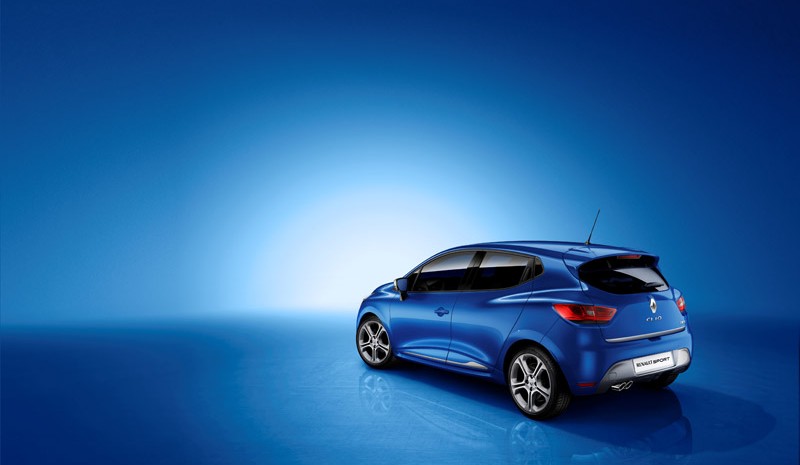 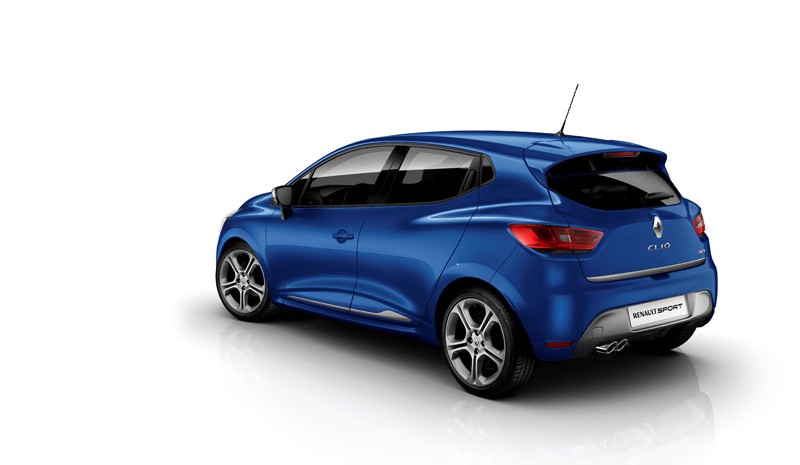 The fourth generation Renault Clio and has its GT version. French utility incorporates its range a second sport variant, besides the already known RS 200 EDC. The new Clio GT 120 EDC mounts TCe gasoline engine turbo 1.2 liter, manufactured in the factory of engines of Valladolid, and has power 120 hp, the second highest figure in the range after the 200 hp Clio RS.

Associated with a Automatic dual-clutch transmission EDC, with steering wheel paddles for the sequential gearbox, the Clio GT accelerates from 0 to 100 km / h in 9.4 seconds 6,7-away of recording the Clio RS-. Efficiency and sportiness go hand in hand in this variant of the Clio: combined consumption of 5.2 l / 100 km on the one hand, it is representing a saving of more than two liters relative to previous generation GT according Renault; Y sports suspension and shock absorbers with specific tarados for the other.

He sporty touch also reaches its design. In the exterior look, we have a Specific front bumper LED daytime running lights, 17 inch wheels, dual exhaust chrome Y rear diffuser, and multiple details both in the body of Color ‘Blue Malta’, as in the passenger compartment. At inside New Clio GT highlights the gray tones, bright chrome and black, as well as sport seats with side gussets and aluminum pedals.

At the level of equipment, Renault Clio GT 120 comes standard EDC navigation system R-Link touch screen, with tool ‘telemetry on board’ includes- hands-free card, Bluetooth, USB port and R.S. system Drive, which allows you to choose between two driving modes, ‘Normal’ and ‘Sport’, can change the sensitivity of the throttle and steering.

New Renault Clio GT 120 EDC is now available at a price 18,850 euros, standing on the second step of the range of French utility not only in power but also in price. Yes, with It costs nearly 6,000 euros lower than the Clio RS (24,400 euros).