BMW renews its electric i3 with a more powerful image, better integration connectivity, a new suspension and also premiering a sports version, the I3S. 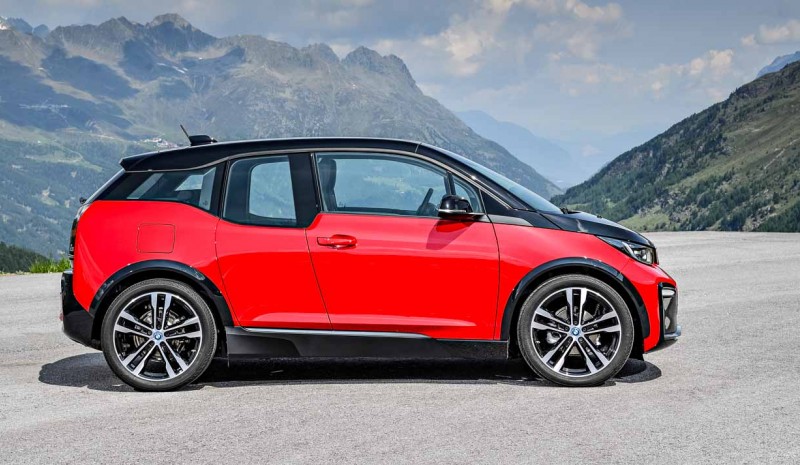 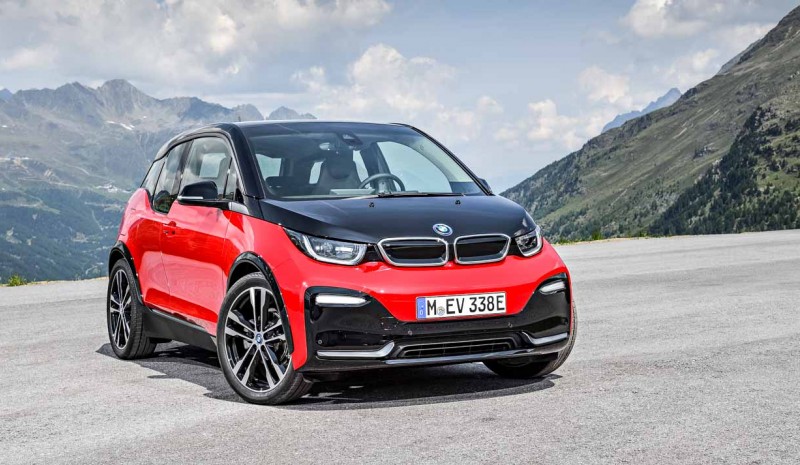 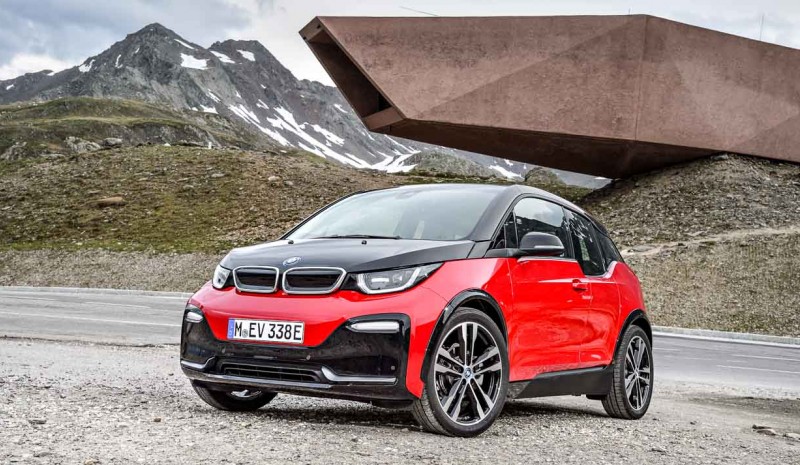 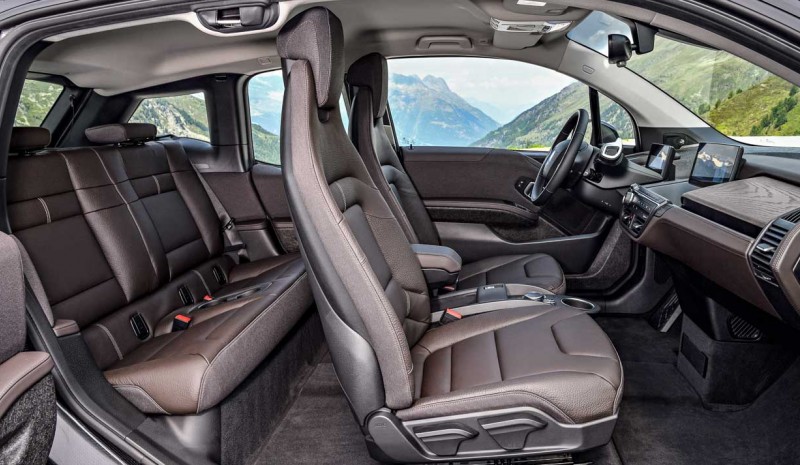 More than a new BMW i3 we talk about a constantly evolving project which now gives way to an updated version previously appeared as a variant of extended range (I3 Rex) and most recently he released a 33 kWh battery capable of reaching 300 km without recharging, which it showed to the original 22.

He BMW i3 renovated It opens in the Frankfurt Motor Show Y hit the market in November this year with developments affecting both the form and substance and driving more dynamic and a new sportier version, I3S with a more powerful engine, of 134 kW that makes it faster and more powerful.

What changes in the BMW i3

This renewed BMW i3 It differs in look wider; Print highlighted by redesigned bumpers, 40 cm wider rear, the lights repositioned and LED technology, the A-pillar in black and tires in the case of I3S reach 20 “. Also new instrumentation, a Central screen to be up to 10.2 “ and new linings, from recycled as original i3 materials.

This keeps the mechanical structure, always with the 33 kWh battery, and two variants such as purely electric and extended-range Range Extender with a gasoline engine 2-cylinder, 38 hp acting as a generator, but from now fans can choose between the standard variant of 125 kW or sports I3S of3 134 kW tip speed increases by 10 km / h to 160 and 0.4 seconds reduction in acceleration to 100 km / h, leaving 6.9 s. Your driving will also be modified with a sporty mood Thanks to a wider rear track and lowered by 10 mm with springs and specific firmer suspension dampers, which will increase its speed cornering. Worse, though drag coefficient, passing from 0.29 to 0.32 and weight, in 20kg increases. 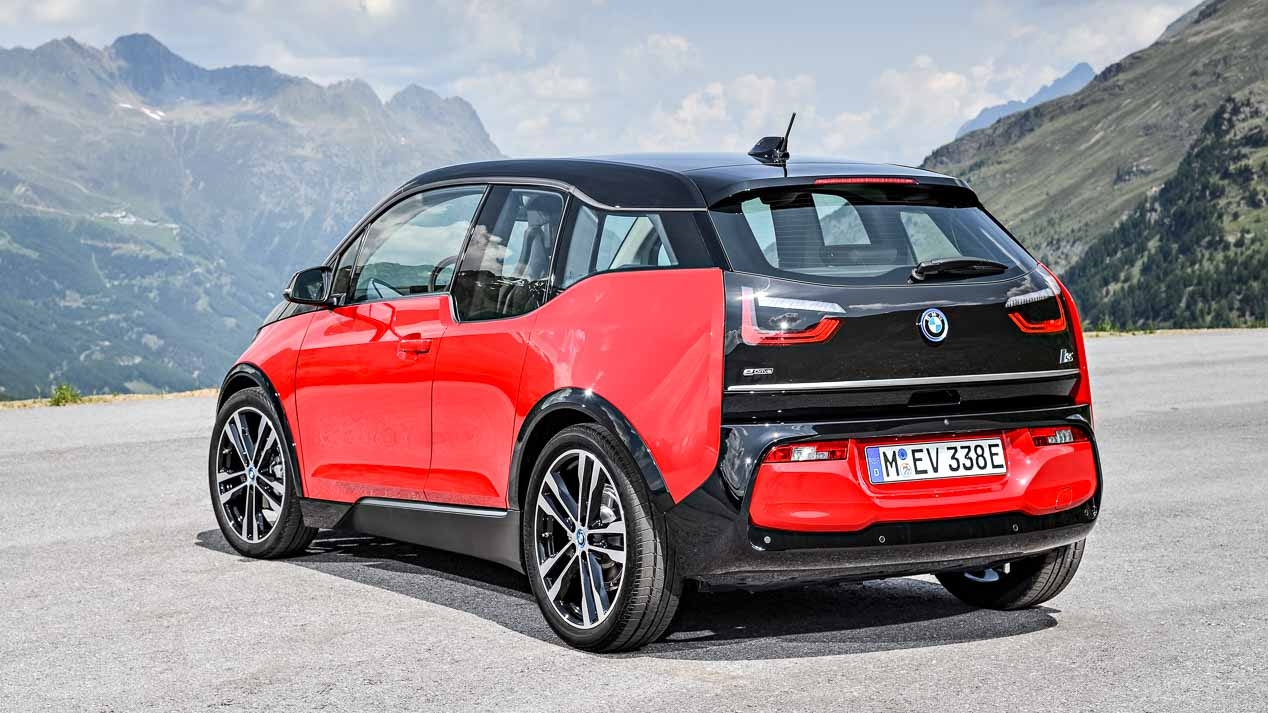 The sports component as an electric i3 not been underrated by BMW, who has improved progressivity of the system stability and effective low adhesion surfaces also introduce a Sport driving mode which adds to the Comfort, Eco and Eco Pro +, which is a more direct throttle response and firmness of direction.

Battery, recharge and consumption of the BMW i3

BMW i3 battery lithium remains 33 kW, the theoretical range of 300 km according to the NEDC test cycle, which become over 200 in use rethe predominance of highway.

Recharging, as usual, depends on the type of power you are getting. In its fastest mode, charging station iWallbox phase could transfer energy to travel 180 km in three hours.