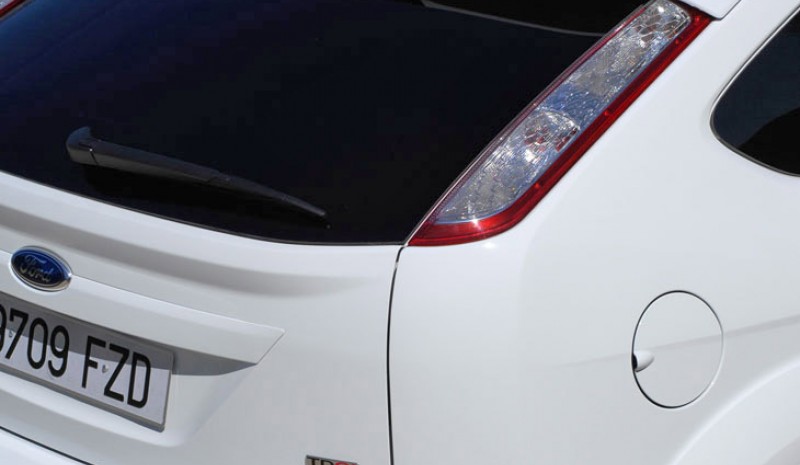 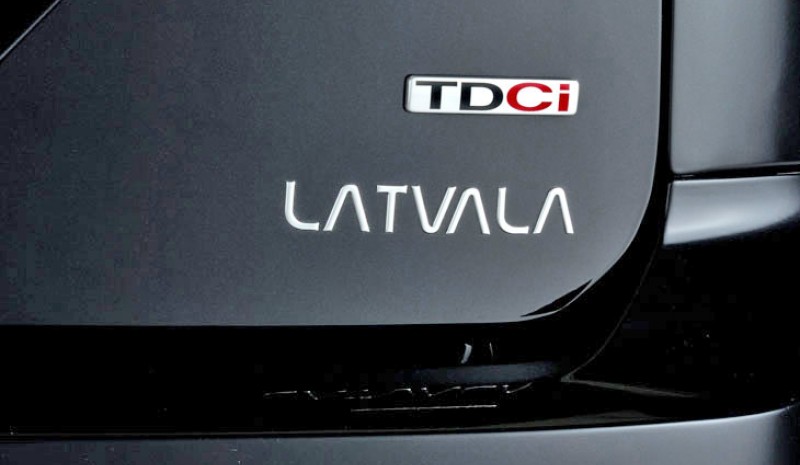 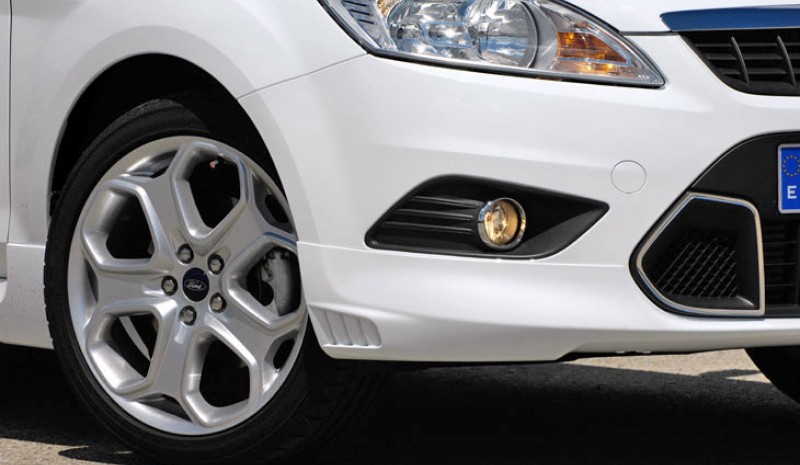 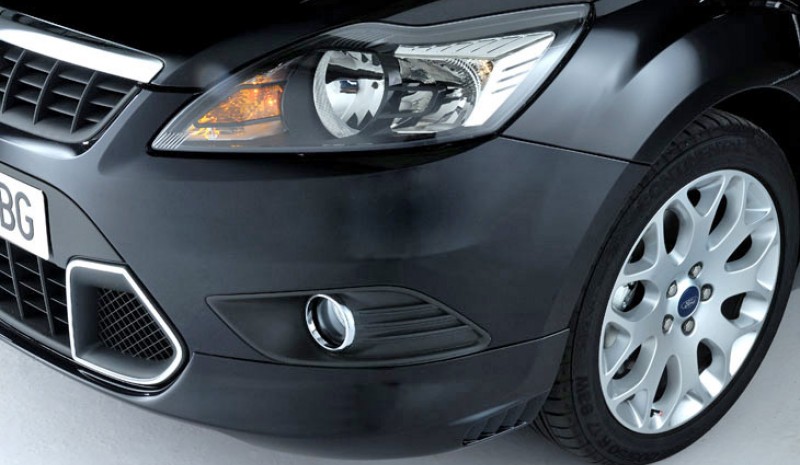 Ford will launch two special versions based on their Ford Focus, as a result of his recent victories in the World Rally Championship -WRC- and as a tribute to their pilots. These two variants, designated as pilots, Hirvonen and Latvala, They are based on the Focus and only available with three-door body and engine 115 hp 1.8 TDCI.

Aesthetically on the outside line, these special versions distinguished by the color of their body, white for Hirvonen and Latvala black for the adoption of 18-inch wheels in Hirvonen and 17 inches in Latvala and a series of aerodynamic elements both, sides and rear end.
In its inside They are customized the upholsteries who receive a sportier cut, the mats have the pilot’s name concerned and pedals are made of aluminum to further strengthen the exclusive and sportsmanship that he wants to print these versions character.
Alone 600 units will be made of these special versions and the recommended price is 18,570 euros for Hirvonen Y 18,470 for Latvala.