Another example of "artistic originality" a Chinese car brand. With you all the new Zotye SR8, an SUV with many similarities to the Porsche Macan. 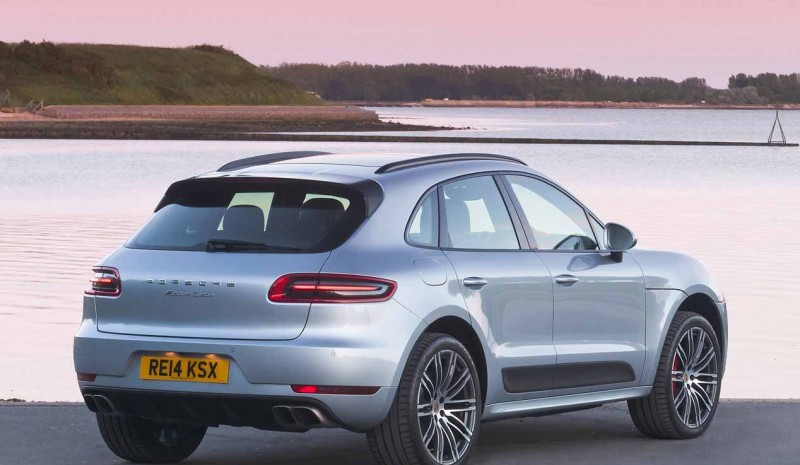 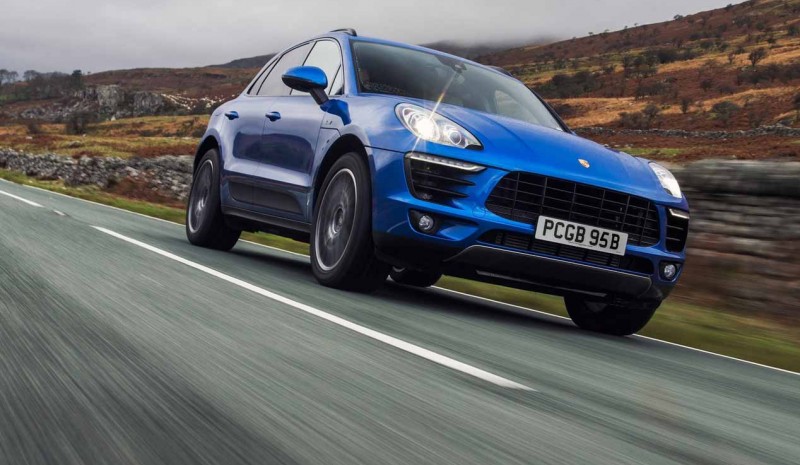 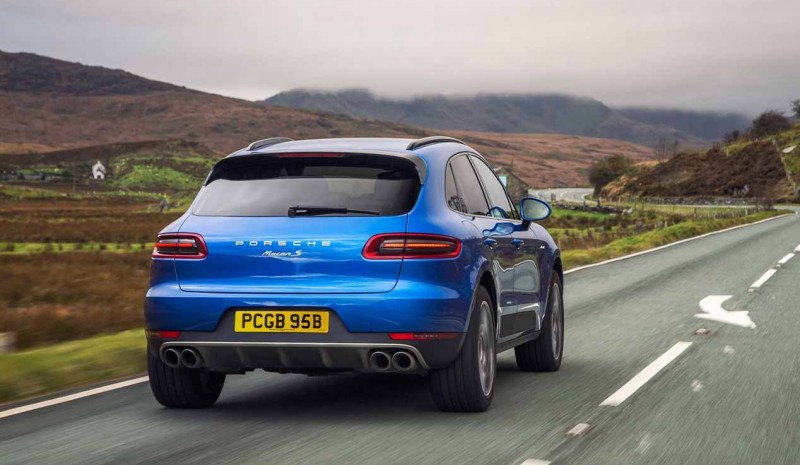 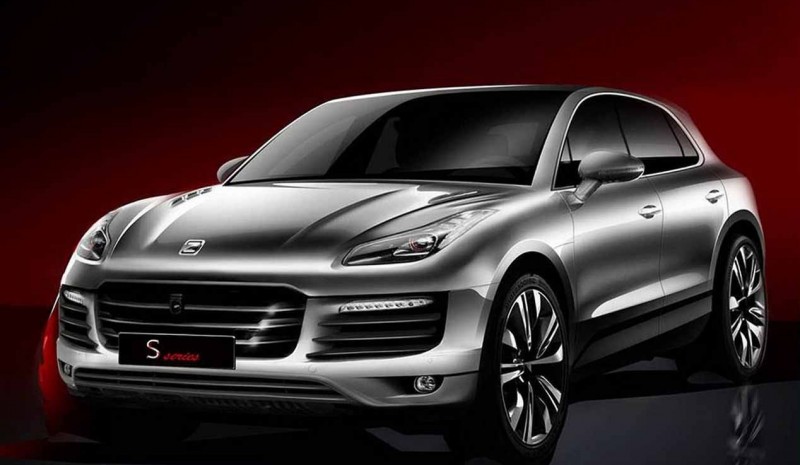 In China, the Car manufacturers They do not have any shame when copying design features of other brands of cars, whether European, Japanese or American. The last example of a Chinese copy it brings the firm Zotye, creating a "original and quirky" SUV by the name of SR8.

If analyzed in detail the Zotye exterior design SR8, immediately we appreciate many similarities with the Porsche Macan. Both the front and the back of the SUV Chinese Calcan almost perfectly those of Porsche Macan. Only small and subtle forms of appearance of the headlights of Zotye SR8 differ slightly to those bearing the Porsche Macan.

According to the images published in some Chinese media, interior configuration Zotye SR8 also it presents many similarities with the interior of Porsche Macan. The steering wheel design, the bottom of the center console and even the clock on the top of the instrument panel are elements already seen in the German SUV. 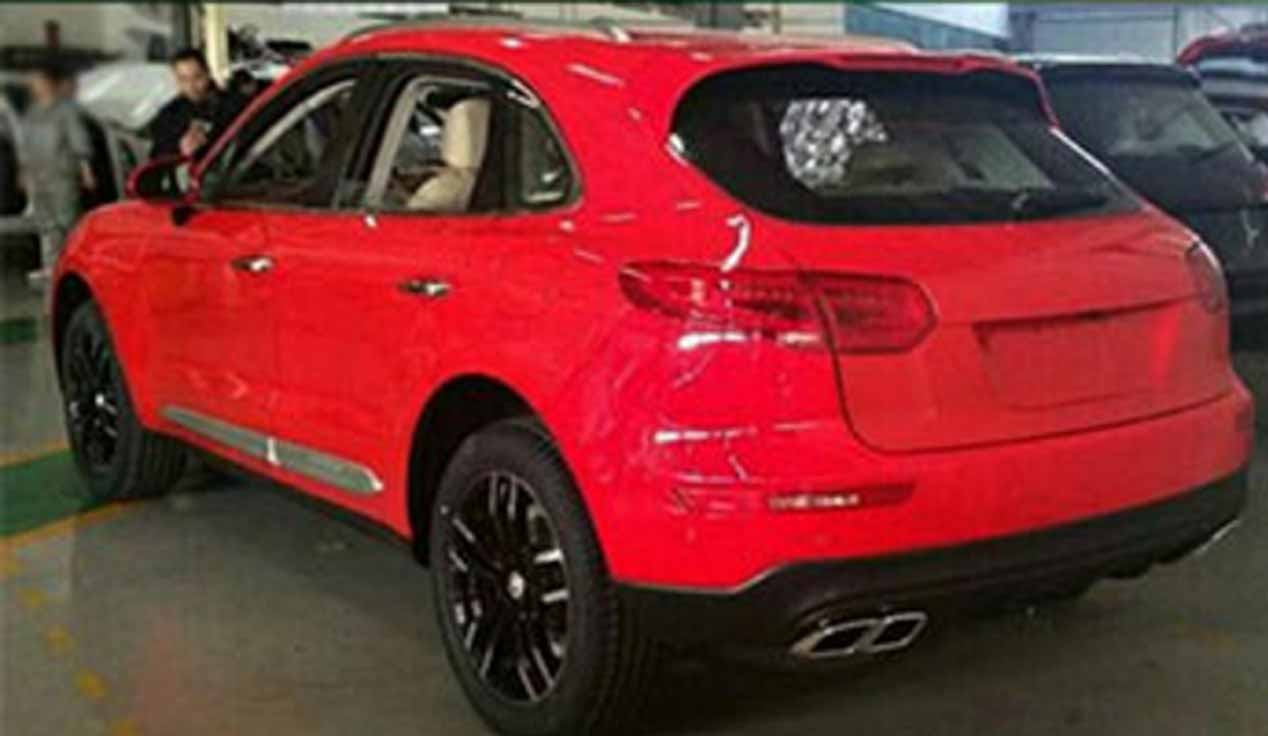 The official premiere of Zotye SR8 (In early studies of Chinese brand, it began to be known as T700) Will take place in the upcoming Beijing Motor Show 2016, to be held from April 25 to May 5. Its availability in the Chinese dealers, from the second half of the year. As the mechanic chapter, initially Zotye SR8 You may be elected with a gasoline engine 2.0 turbo four-cylinder Mitsubishi source and a maximum power of 190 hp.

Zotye SR8, is the latest example of Chinese copy?

If you think the Zotye it will be the last example of a Chinese car whose design blatantly copy an existing car, you're totally wrong. In 2015, Jaguar-Land Rover He tried to take legal action against the company regarding its Jiangling X7 SUV Landwing, an SUV that brazenly copied the Range Rover Evoque.

The British company had to abandon litigation against the Chinese firm. He CEO from Jaguar-Land Rover, Ralf Speth, commented: "there are no laws, there is nothing to protect in China, so we have to take the facts as they are."

- Most blatant copies of Chinese cars

- Porsche Macan: All data and prices