The Skoda Octavia face deep changes. With new image, more technology, large space and a wide range of engines, the new sedan will arrive in February. 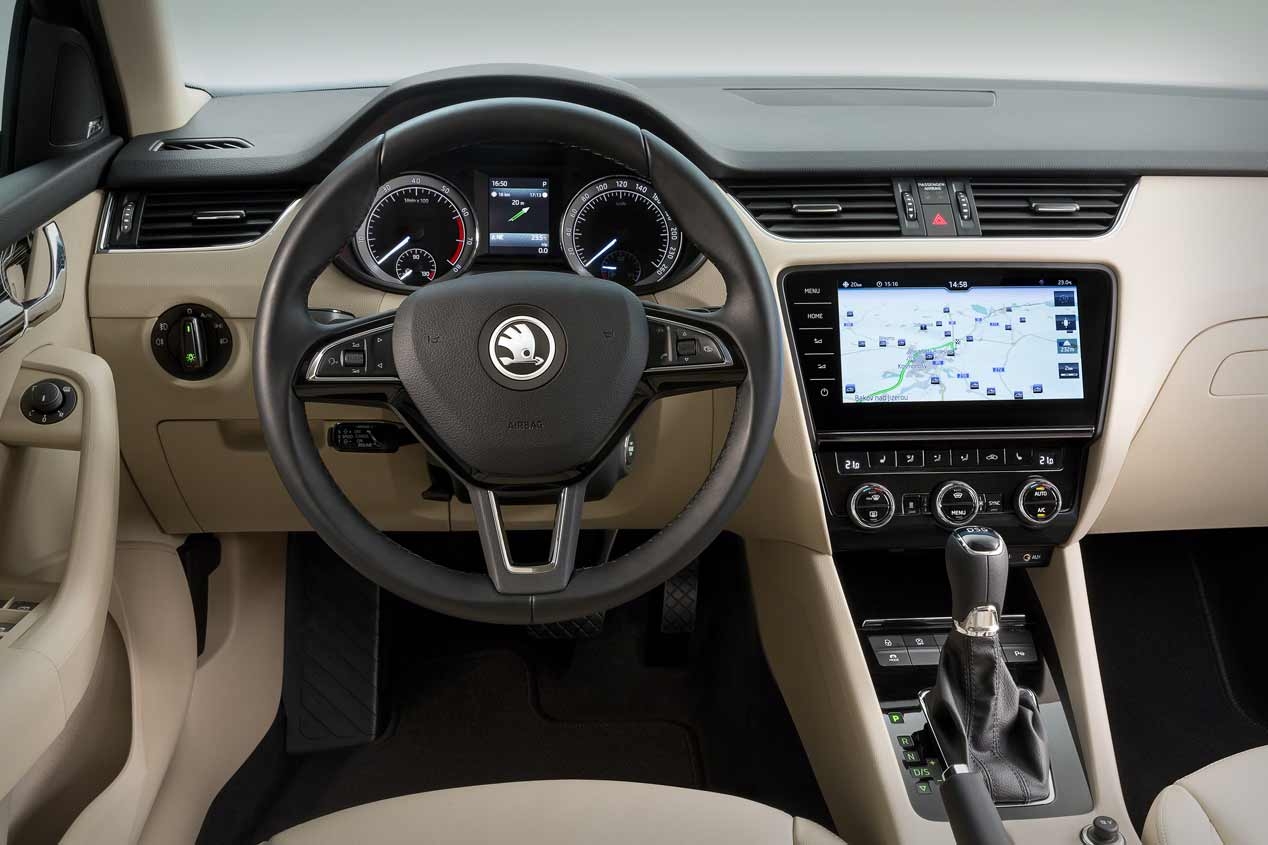 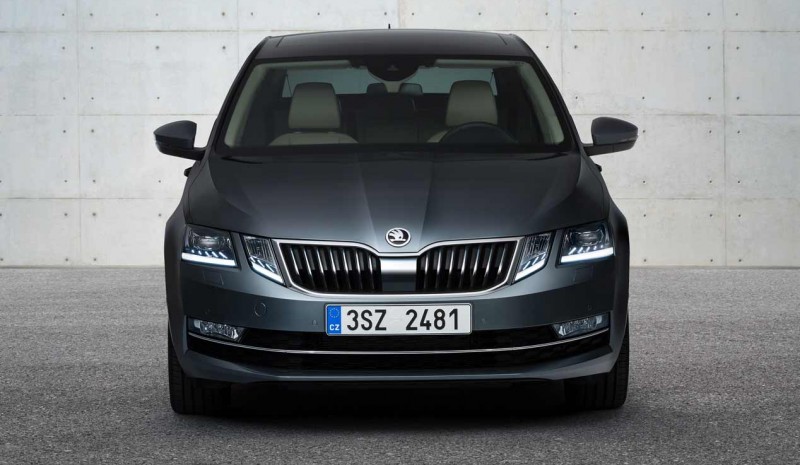 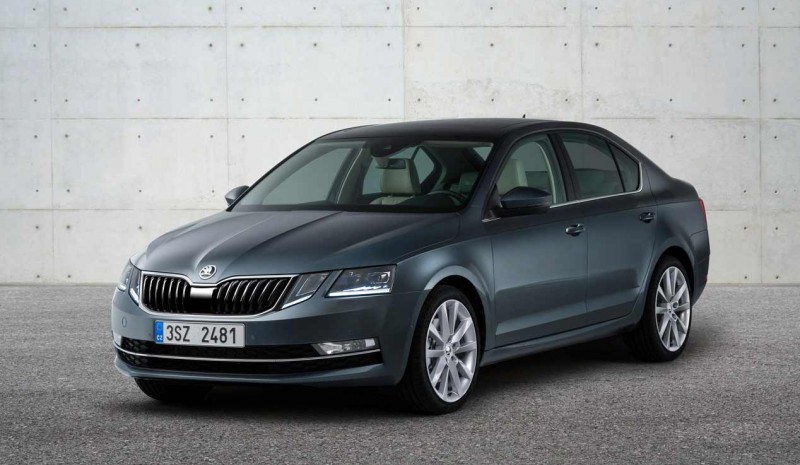 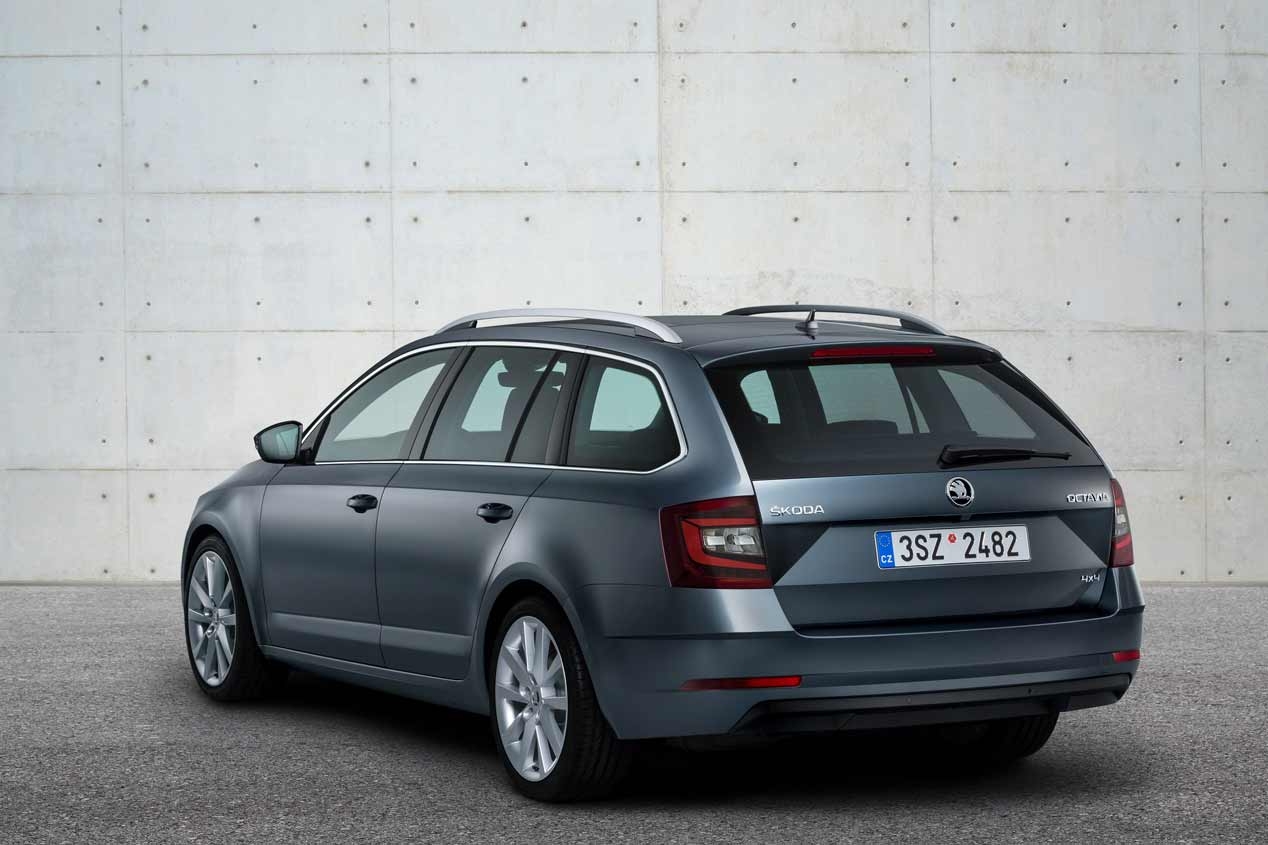 Skoda just unveiled one of its great news for the coming months: new Octavia. The renewed sedan, which take orders at the end of year reach the market already in February, It is undoubtedly the most important car brand, its great "bestseller". It is true that Skoda faces a 2017 with high hopes deposited in their new SUV, both a highly anticipated big Kodiaq, as the new Yeti and late development. Later, he even be a small SUV derived from Fabia which will share basis with the future Seat Arona. But it not is easy for any of them reach the historical Octavia figures: In 20 years it has been marketed in more than 100 markets and sold 5 million units.

No doubt because the new Skoda Octavia will start leading the Czech range in the coming months. And it will do with major changes initially expected case this renewal of a restyling rather than a complete change of generation. But suffice it to your image to quickly see that the sedan clearly changes its appearance with new front, which already they look well Full LED headlights. And the rear presents significant changes. Judge for yourself by images.

But inside the New Skoda Octavia It presents significant modifications. In terms of space and versatility, the Skoda Octavia will remain one of the leaders in the segment. Both in its family sedan and Combi version, even now he promises a great improved habitability, trunks 590 and 610 liters, respectively (and extendable to 1,580 and 1,740 liters if folded down rear seats), with option in addition Combi reassembling electric gate, which first arrives now to saloon. It also reinforces intelligent solutions "Simply Clever"Adding now from a customizable key that allows multiple users to save their own vehicle settings, a heated steering wheel, folding tables on the backs of the front seats, botelleros that promise easy opening of PET bottles, removable flashlight in the trunk ...

But where else it evolves within the new Skoda Octavia is in technology, equipment and connectivity. To begin with, now released new infotainment systems, which will feature up to 4 options (Swing, Bolero, Amundsen and Columbus), all with pCapacitive antallas with glass design to respond to a lighter touch. Columbus, in addition to feature navigation system with 9.2-inch full screen, also offering the possibility of having WiFi and SIM card module connection for ultra fast connection speed LTE Internet. It will offer the Skoda Connect system, infotainment will be divided into Online and CareConnect, available in all equipment versions except for some exception to be confirmed.

The new Skoda Octavia from 2017 will also offer new assistance systems so far little available in its segment. Among others, will debut an innovative assistant trailer we have already seen in Volkswagen, system Front Assist with predictive pedestrian protection, better parking attendant and a new rear radar detectors allows improvements in their blind spot and cross-traffic alert. It will also offer an advanced rear-view camera.

As for his mechanical range, the new Octavia lIt bequeath the market again with a very wide range: 5 options TSI petrol and four Diesel TDI, all with the promise of high efficiency. The displacements oscillate, as usual, between mechanical 1.0 liters (1.0 TSI 3 cylinder) and 2.0 liters, starting as markets, 84 hp and coming to offer, start, 184 hp top-end ... until the arrival of future sports versions. DSG automatic transmissions 6 or 7 speeds as engine, will be accompanied in most engines traditional manual changes.

Skoda also announces that its powertrains 1.8 TSI petrol and 2.0 TDI will offer all-wheel drive version with 4x4. In addition, the new Octavia will also have the optional Dynamic Chassis Control (DCC), a system that allows the driver to select address damping driving modes Comfort, Normal and Sport. The alloy wheels range from 16 to 18 inches, Skoda promises and numerous designs available. Currently there are no more new Skoda Octavia one that we very soon lead for the first time.

We tested the Skoda Octavia 1.0 TSI