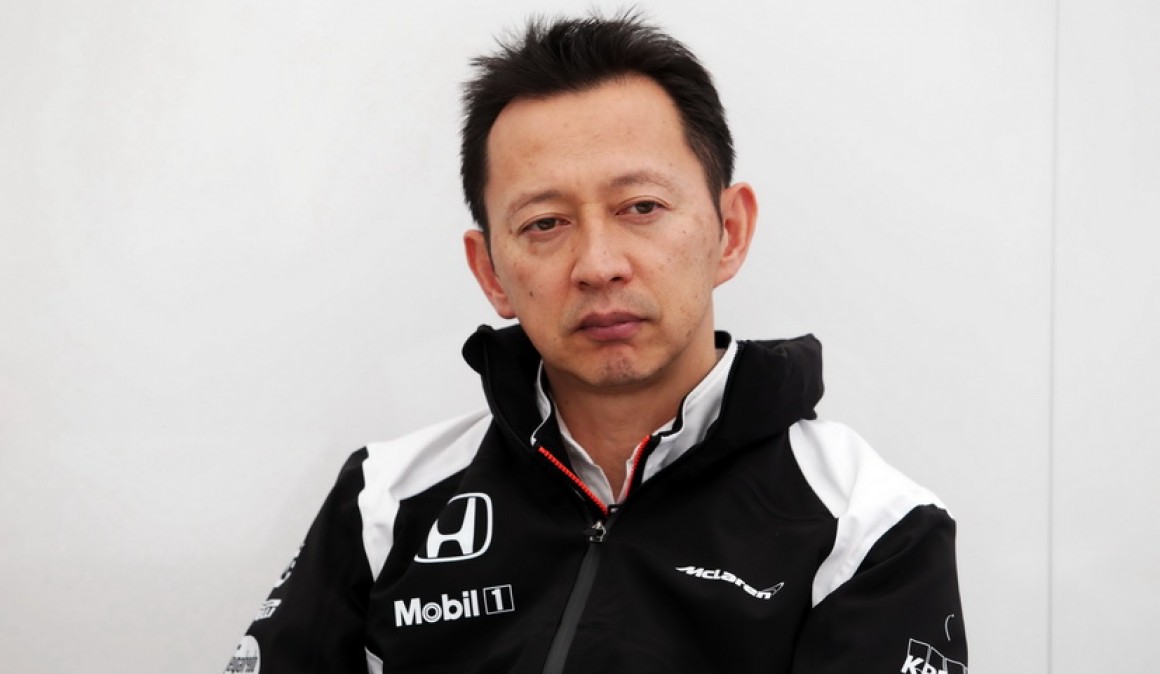 Exaggerated would say that those Sling have made the "harakiri"But since then they have had to apologize publicly for what happened the first two days of testing. Fernando Alonso could not shoot on Monday morning due to a problem with the oil tank. Stoffel Vandoorne had more engine problems on Tuesday, unidentified for now, and changed the power unit.

"We are not happy with the problems we have had and sorry for the two pilots"He said Hasegawa. "But we are sure we can fix everything before Australia".

About the problem they suffered on Monday and Tuesday, at the end Hasegawa said: "Tomorrow we will already know why the engine on Tuesday broke, do not yet know the cause of the break. The oil reservoir will continue to modify, but eventually change".

On the engine that will use next week, Hasegawa He commented that "engine next week will be an evolution and with the same specification as that of Australia.