MP4-29H with the McLaren Honda engine that Fernando Alonso will run in the 2015 Formula 1 season was rolling on the track Yas Marina (Abu Dhabi) during the official test of the FIA ​​(International Automobile Federation). 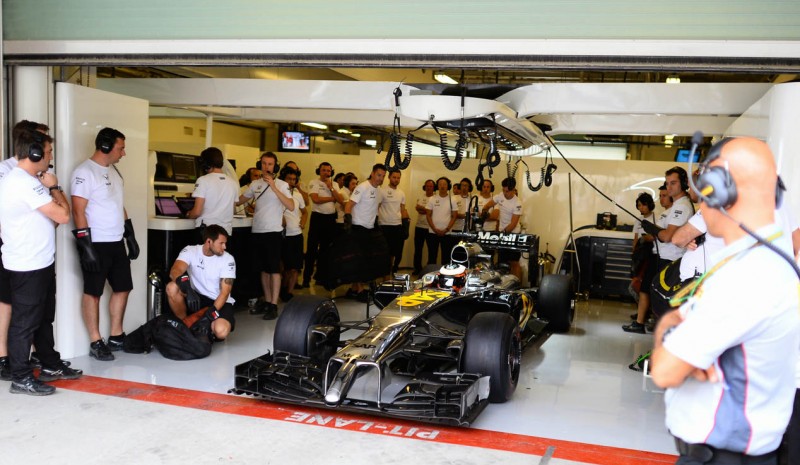 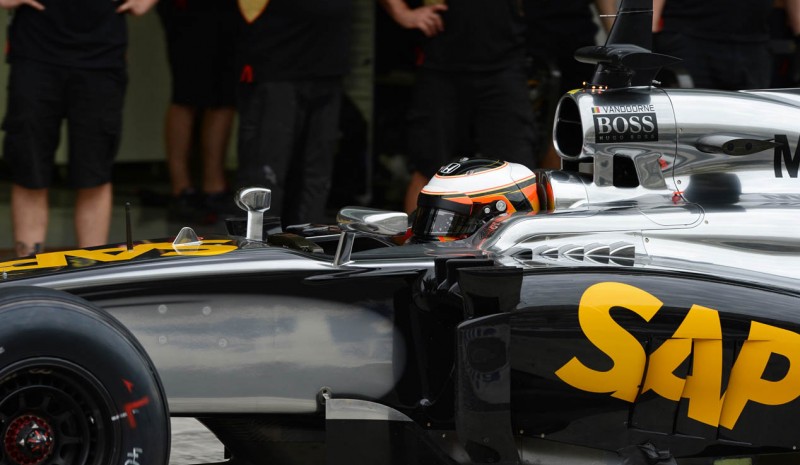 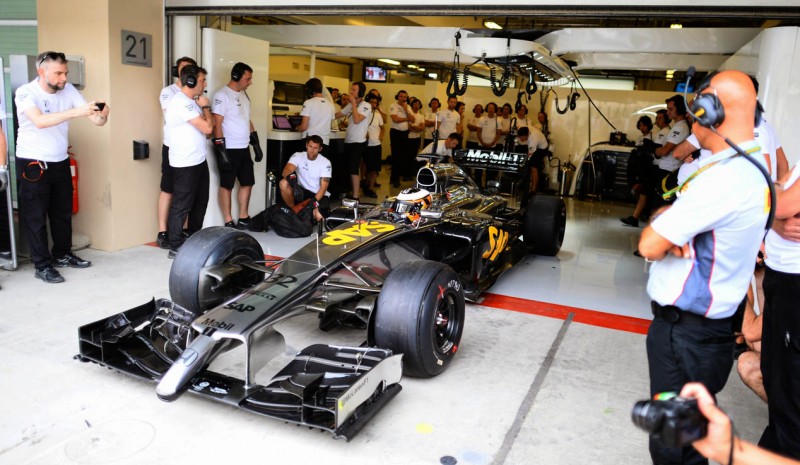 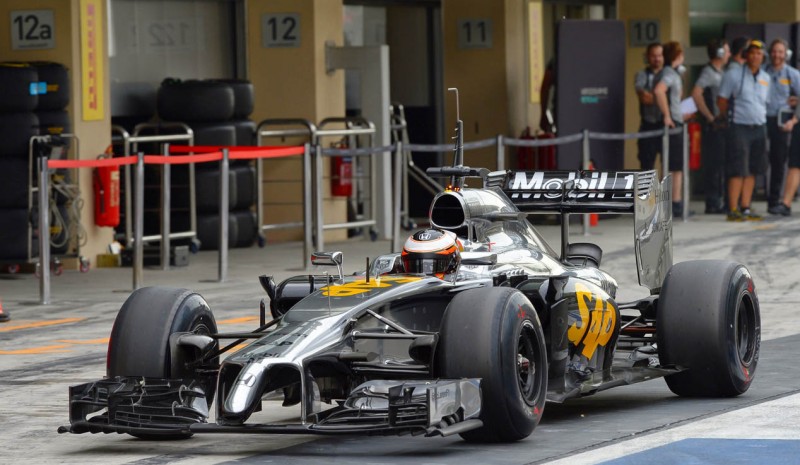 the team McLaren, British Formula 1 team, was able to test its novel officially MP4-29H car prototype, propellant Sling (So ​​far they had supplied engines Mercedes) and which will Fernando Alonso, Pilot virtually assured for the 2015 season (no official statement yet).

In charge of testing the McLaren-Honda MP4-29H It has been the reserve driver for the team, Stoffel Vandoorne, who could barely complete three laps in the test (about eight hours) carried out by the FIA ​​in the tracing Yas Marina (Abu Dhabi). After the second round, the car stopped on the track and McLaren engineers did not get the car could re-shoot. Electronic problems piled up one behind the other and it was impossible to fine-tune the mechanics, though Eric Boullier -Director of the team was justified by explaining that it is difficult to link the work of his team with Honda and it takes time to reach full mutual understanding.

Meanwhile, Yasuhisa Arai -Head of the competition division said Honda- The V6 engine is still under development and they need to make some improvements to reach Australia (first race of the 2015 season) in the best conditions.