Most fixed DGT radars distinguish the type of vehicle in question and impose the corresponding fine. What also make mobile radars? 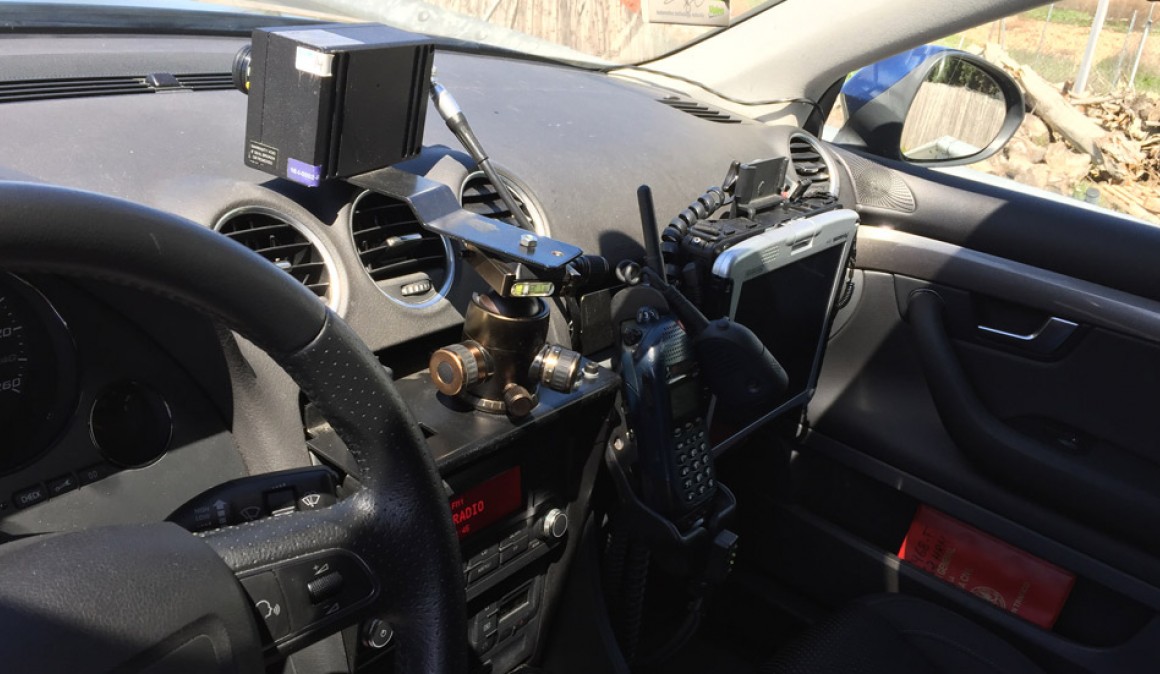 Until just over a year DGT radars did not distinguish the type of vehicle that was when measuring speed and take the picture corresponding to serve to fine the driver. Many of them basically those with a ceiling below the generic, such as trucks, vans and cars trailer, got rid of it despite running at higher speed limit for them because the shutter speed radar was applied to all vehicles.

Since then, radar, laser type as both wave, They can detect the size having a vehicle and read their enrollment crossing the data with records of the Directorate General of Traffic (also check ITV and safe) and shoot the radar if you exceed the speed limit if any, apply specific sanctions applying in each case. But, this is applicable to mobile radars?

Yes, radars employing the Traffic Civil Guard offer this possibility, being in many cases identical to the fixed radars have the same capacity. For example, the so-called "undetectable" or "invisible" Multaradar C, the most advanced of which has the DGT What can be used as fixed or mobile radar, cabin, tripod or installed in a vehicle. It is able to control six lanes while capturing the speed of each. 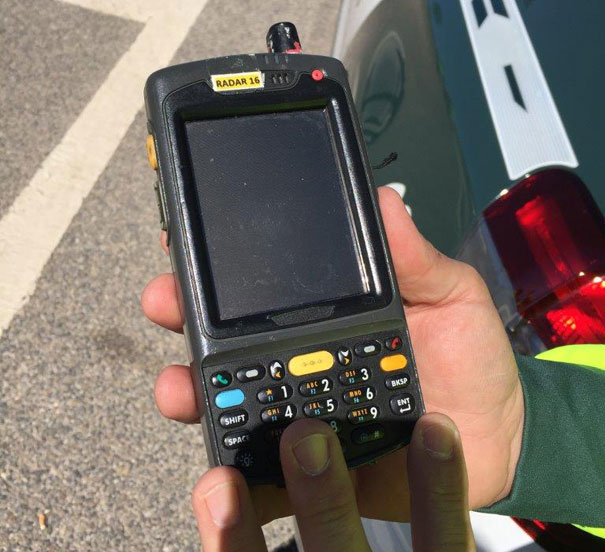 Civil Guard can use devices, PDA type, which, in brief, they are replaced by a tablet. With the connected with the vehicle registration DGT and may impose a fine spot at the speed corresponding. Thus, the radar shoot lower than the overall passenger car and motorcycle in cases of special vehicles with limited speed.

And from How fast shoot the DGT radars? On motorways, these vehicles, trucks, articulated vehicles, vans and cars trailer up to 750 kg, from 98 km / h (the maximum limit is 90 km / h); in conventional roads from 88, (The limit is 80 km / h) and other roads outside populated radar shoots from 78 km / h.