If during the next few days are going to Northern Spain and circularás by A-1, you certainly want to know where the radars that most of this road are fine. 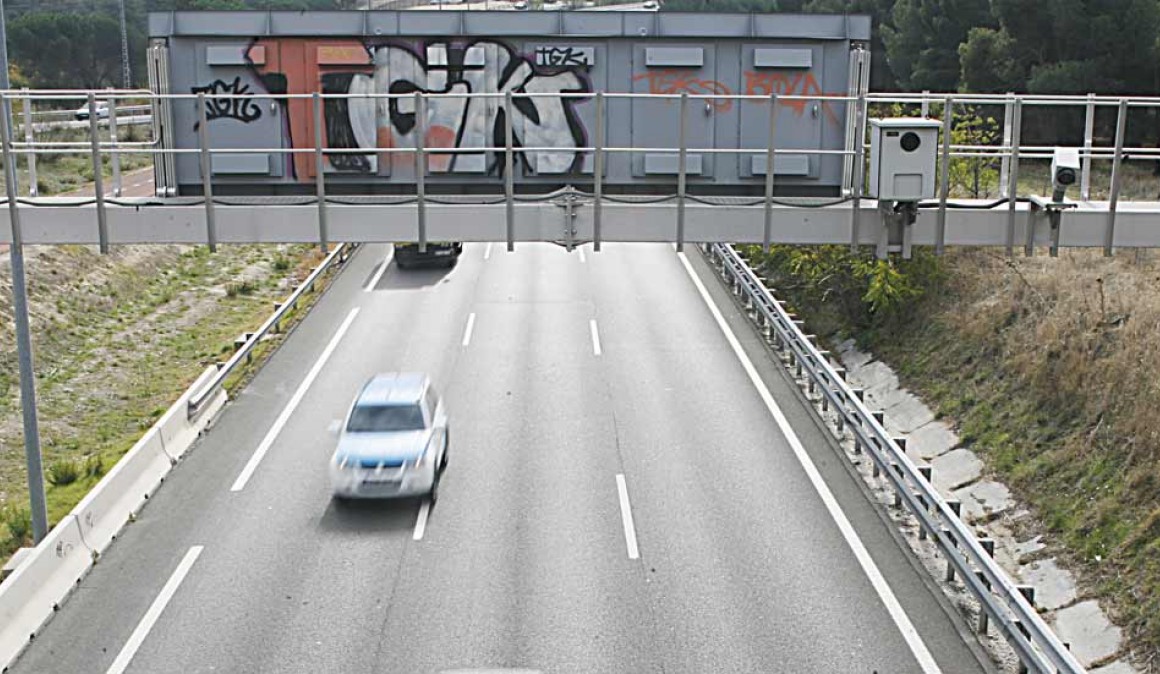 Although it is not a highway where many radars are located, some of those installed on the Northern Highway, A-1, recorded figures of negligible penalties. The most fines put it this way in 2016 was located at kilometer point 234, 400 shortly before reaching Burgos and where the limit is 100 km / h. Almost 25,000 drivers fell on it.

If you're going to make the decision Go for the AP-1 motorway or road N-1 You should know that while the first no radar to record fines (at least in the list provided by the DGT not shown) in the national road there are several radars "put the boots". Thus, at kilometer 302.600 in Burgos, we find one that has imposed nearly 10,000. The speed limit is 50 kilometers per hour.

Many tickets get fixed speed cameras

More fines radars placed on the A-5

More fines radars placed on the A-6