Nearing the end of its commercial life and knowing and the main features of its replacement, the current generation Opel Astra receives new engine in the Ecotec family called CDTI and with 1.7 liter displacement provides 80 hp 5 hp more than the previous 1.7 DTI which improved refinement, performance and pleasure of use. 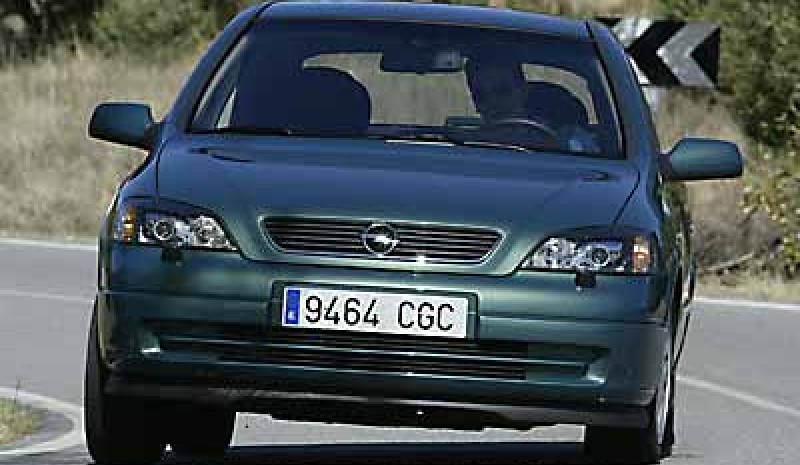 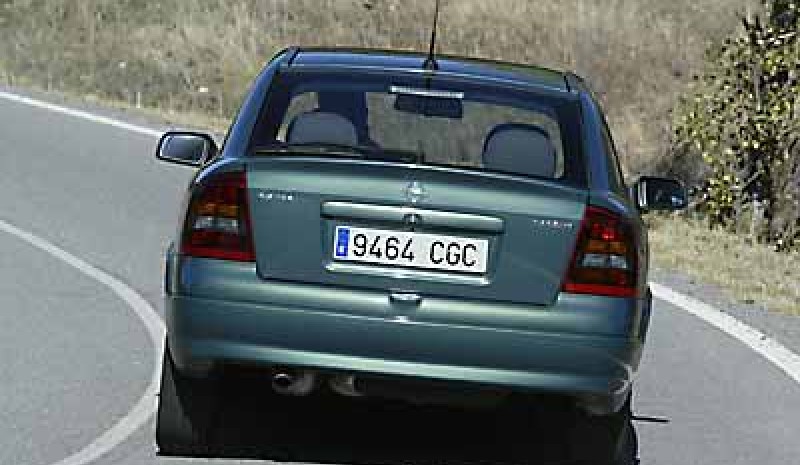 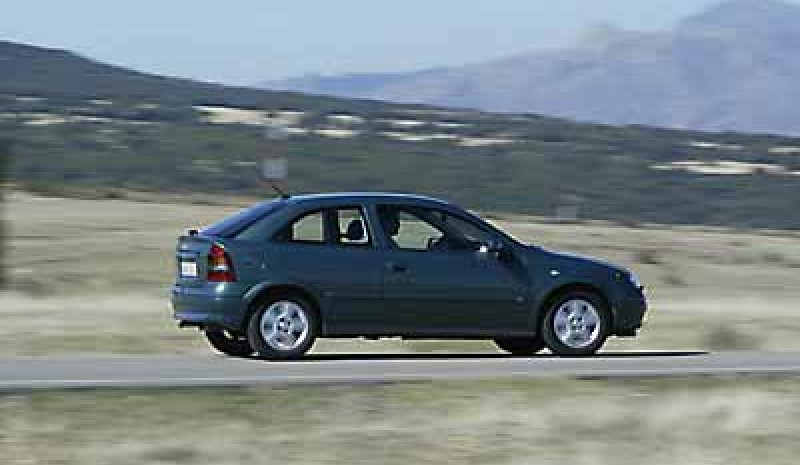 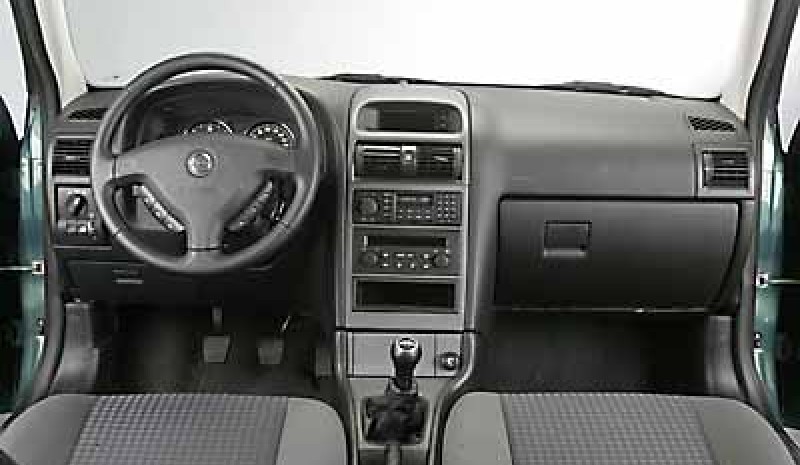 There are not too many months before it goes on sale the new Astra, which will mean the current model a dramatic change in design, frame or engine. Until then, Opel wants to keep selling as well as ever this generation so has introduced certain attractions in it. One has been to promote a policy of very aggressive discounts, between 2,000 and 3,000 euros, and the other has been the inclusion of a representative of a new family of diesel engines.

This new mechanism has two power levels, 80 and 100 hp. The first is now debuts in the compact Opel, while the more performance version will debut in the new generation of the German model, although it is already present in the Corsa or the Meriva. Most important of this engine is undoubtedly the fact that it meets tough Euro 4 emission legislation that comes into force in 2005, which puts it among the cleanest in its class. Regarding Dti, the evolving incorporates valves turbulence in the intake system with pneumatic control, to help obtain the maximum torque at low rpm; and a new electric EGR valve that improves accuracy in the return of the exhaust gases. Along, and by water cooling; It reduces emissions of nitrogen oxide.
The wheel is uncovered as an engine quite capable especially in city and short journeys, which does not mean that amilane to large displacements. These is not a car too fast, but once released can afford to roll between 150-160 km / h with no apparent difficulty, having its top speed at 178 km / h.

Analyzing their performance, not among the most important segment, although it is too far behind. With an official capacity of 80 hp, our test unit has yielded almost 95 hp on our chassis dynamometer; the pair obtained slashing 21 mkg against 17.3 mkg officers. Despite this, it is placed at prestacional level, behind the Diesel "Three figures", ie, 100 or more horses compact. And it is that a relatively long development, make their brands are not among the best, though, in our opinion, are sufficient for a conductive medium that does not value too much sportsmanship of his car.
In everyday use, it is shown lazy in the middle regime, which we attributed to a third and fourth substantially longer. It is for this reason that we must draw the change when we want to do some overtaking in situations not entirely favorable. This task we will not be too pleasant, since the shift lever is not accurate and sins of some long journeys.
But there is also congratulations for this mechanic. Compared to 1.7 DTI is much quieter. Maintains that typical "clacking" Metallic diesel idle, but when circulated sound becomes less perceptible and is eclipsed by the aerodynamic noise sensitive from 150 km / h. Also their ability to save is commendable and provides consumption figures that are among the best in the segment. In our measurements we have obtained a weighted average of 6.1 liters per 100 km, reaching down to 4.6 in extra-urban cycle. Said long developments and tires low rolling resistance help this purpose ..
The dynamic behavior is marked, of course, by the engine. The frame holds too well the 80 hp version and no loss of traction occur on the front train outputs acceleration of traffic lights and other similar situations, something that is common in more powerful variants of the range. On expressways shows his comfort and stability, though, because of a not strong enough shocks, some rebound of the suspension occurs, something not very nice, on uneven or bumpy terrain before certain. In roads irregular road shown less manageable, and give signs of fish out of water. When we reached winding roads, the frame of the Astra reveals not very pronounced tendency to go nose, especially when we release the throttle in full support. However, everything is predictable and smooth: the rear train rounded the curve and placed, smooth driver. It simply has a duty to get used to the touch of an address that has seemed to lose feeling in this type of paths and giving samples of some slack in the first degrees of rotation.

Which it does not give much confidence the brake system is fitted to the German Compact. 256 mm discs attached to said front tires with low rolling resistance cause braking distances are somewhat high, hovering around 80 meters from 140 km / h, when ideally would stand up on some 72-74 meters . Besides, the brakes excessively accuse continued use of the same and feel of the pedal does not offer confidence should.