The Porsche Macan Turbo is a new species that applies to all. If you do not know if you buy a good tourism, sports or luxury SUV you can hit him. 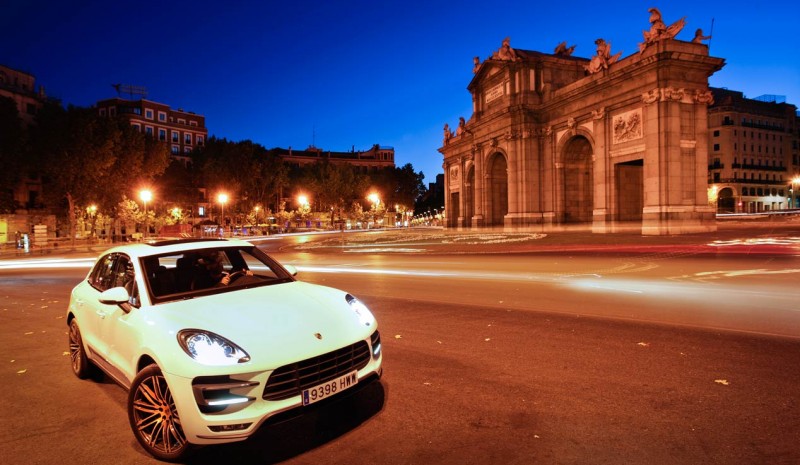 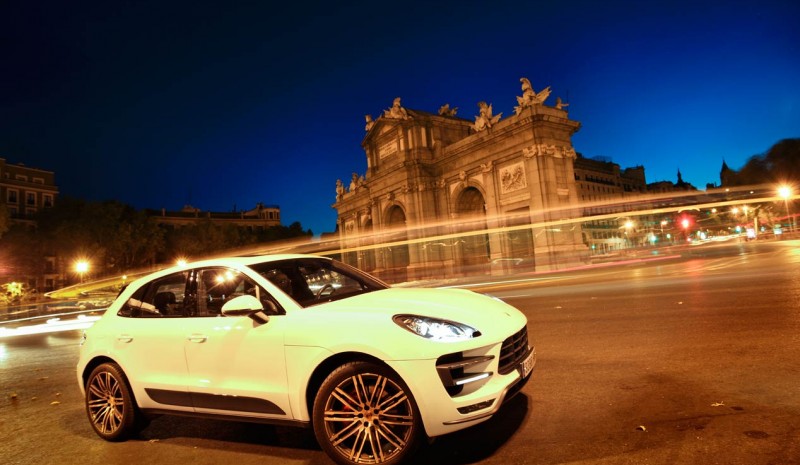 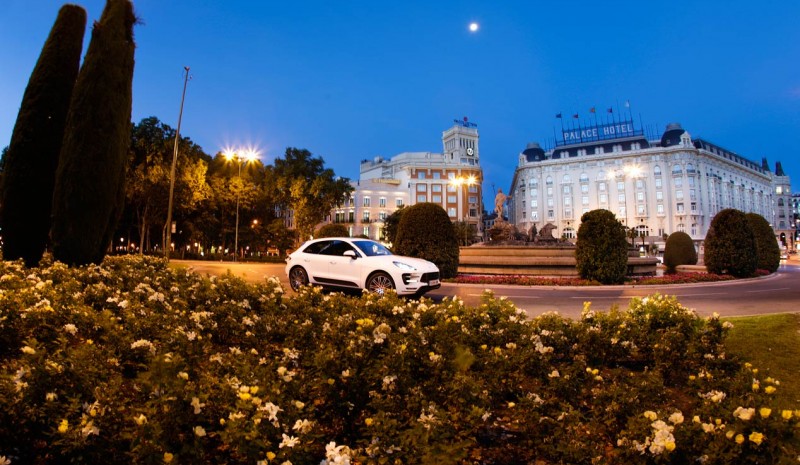 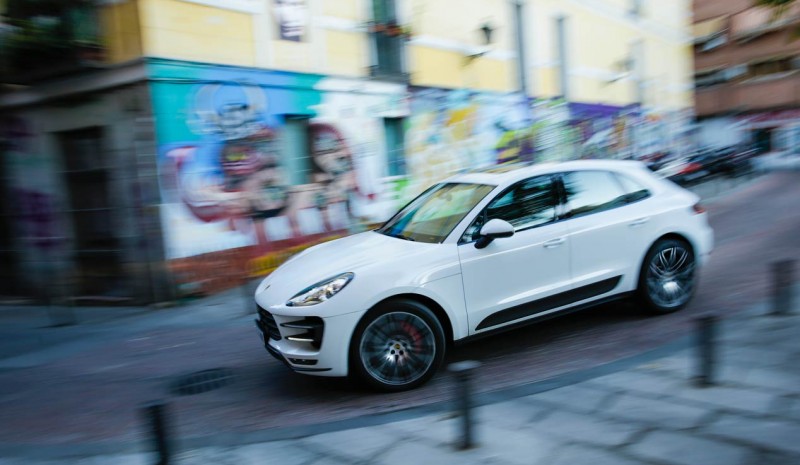 With the Porsche Macan Turbo we can say for the first time offering the performance of a sports and versatility of an SUV. Although many people instead of versatility you look for in this type of body is a false image and safety in case of accident. The truth is that Porsche has been successful fully with the Macan. The Cayenne is a big car, undoubtedly, but it's too big and heavy. Remove this reduced version allows for a more balanced, complete and satisfactory model. Even seems a much nicer car than his older brother. This is one of the most spectacular market without attracting attention shrillness. Inside one is in an atmosphere of absolute comfort. The helm station is perfect from all points of view. The control panel is spectacular, with the style that launched the Panamera at the time with a center console with all buttons and functions at your fingertips. By the way, Porsche has a habit that could copy other brands is that each function has its button is visible and well indicated. There is no possibility of confusion. And today, with the tendency to offer minimalist designs with backsplashes clean splattered without anything, that was what gave name- because the functions are to be found in the multifunction display or buttons hidden in the most unlikely places.

The passenger compartment can not be perfect and, of course, has had to sacrifice something about his older brother. Clearly, you can not make a smaller car outside and has the same space inside. And in this case the losers are passengers in the rear seats. You're yes they are a bit fair to the model approach, but more than enough for the vast majority; what I do think is good sized trunk. 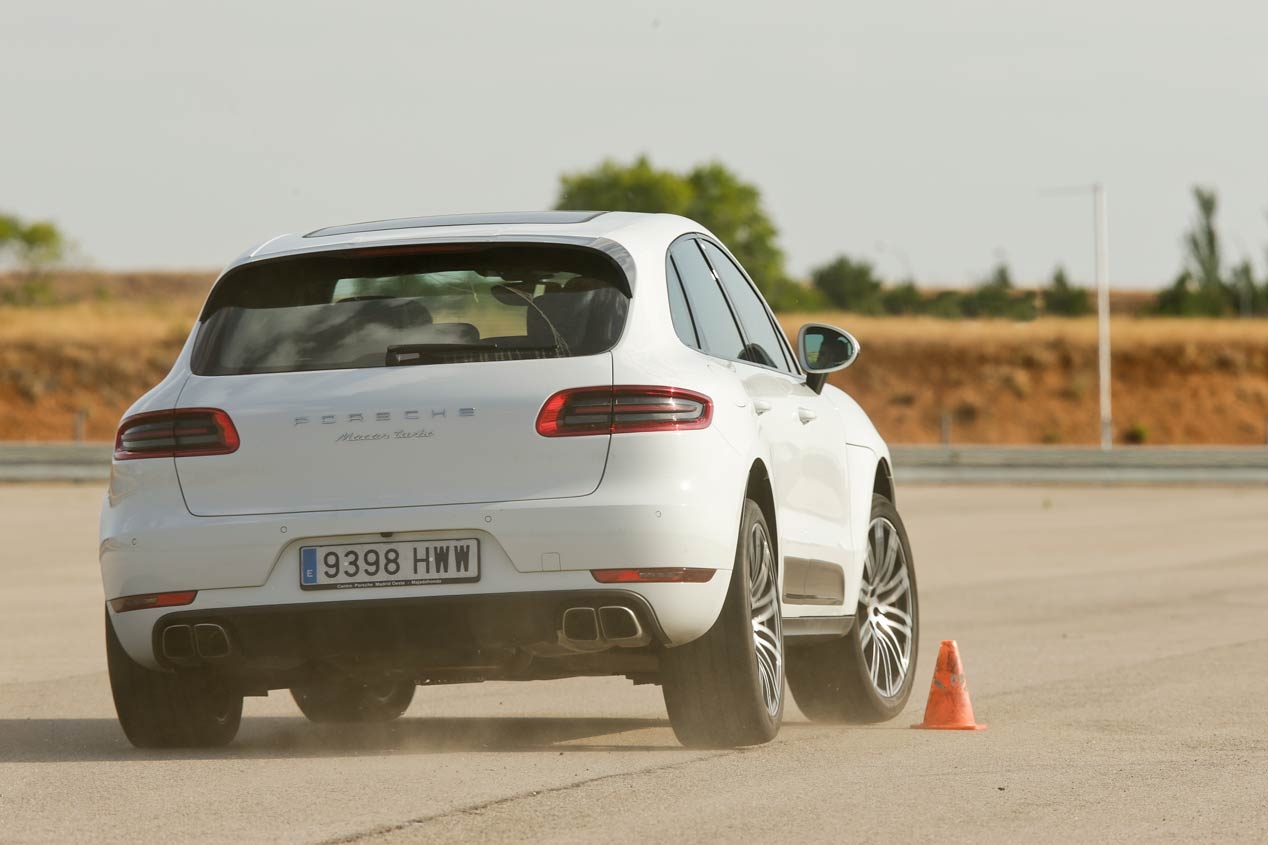 But it's when you get up when you fall in love Macan Turbo. The interior is perfectly soundproof and only road noise or engine sound is heard. The engine also has a lot to do because it is a marvel of finesse. This is a new generation of V6 90º manufactured by Porsche in Zuffenhausen and both the S version, as in this Turbo in question carries a supercharger with two turbos. The performance difference in both versions is marked by the engine and different electronic set-point. Therefore staggering is 60 hp, as Turbo reaches 400 hp. Therefore, the Macan Turbo is the first against the stopwatch. And thanks in part to the good work of the Launch Control system that takes advantage of optional equipment tires 21 "diameter.

Of course it is a wheel drive with the center differential disk so that the torque to be distributed the front in the proportion as necessary, including 100%. Typically it behaves like a rear wheel drive, but such is the torque developed that always noticed you are working motor going forward. The PDK paddles on the steering wheel is also wonderful with its seven gears. The latter has a development some relief to achieve good consumption on the road, but also it shows off the hook. Because the power of the motor can with everything. In normal mode driving, the electronic system tends to leave the car sailing under certain circumstances such as when you lift your foot, and it's a feeling I do not like much in this car. Possibly decrease consumption, but sometimes get a little hung curves and not pleasant. to avoid it is best to always carry the Sport Plus mode is a feature of the Sport Chrono Package carrying this Turbo and modifying the electronic management for a sports use both engine and change and greater hardness of the suspension piloted. Everything can be improved with air suspension (1,700 euros) and a limited slip rear differential (1,700 euros) which improve further the limits of this Macan. In addition to increasing the body height to 23 cm (off road has even a button) or lower for a more sporty driving up to 15 cm. 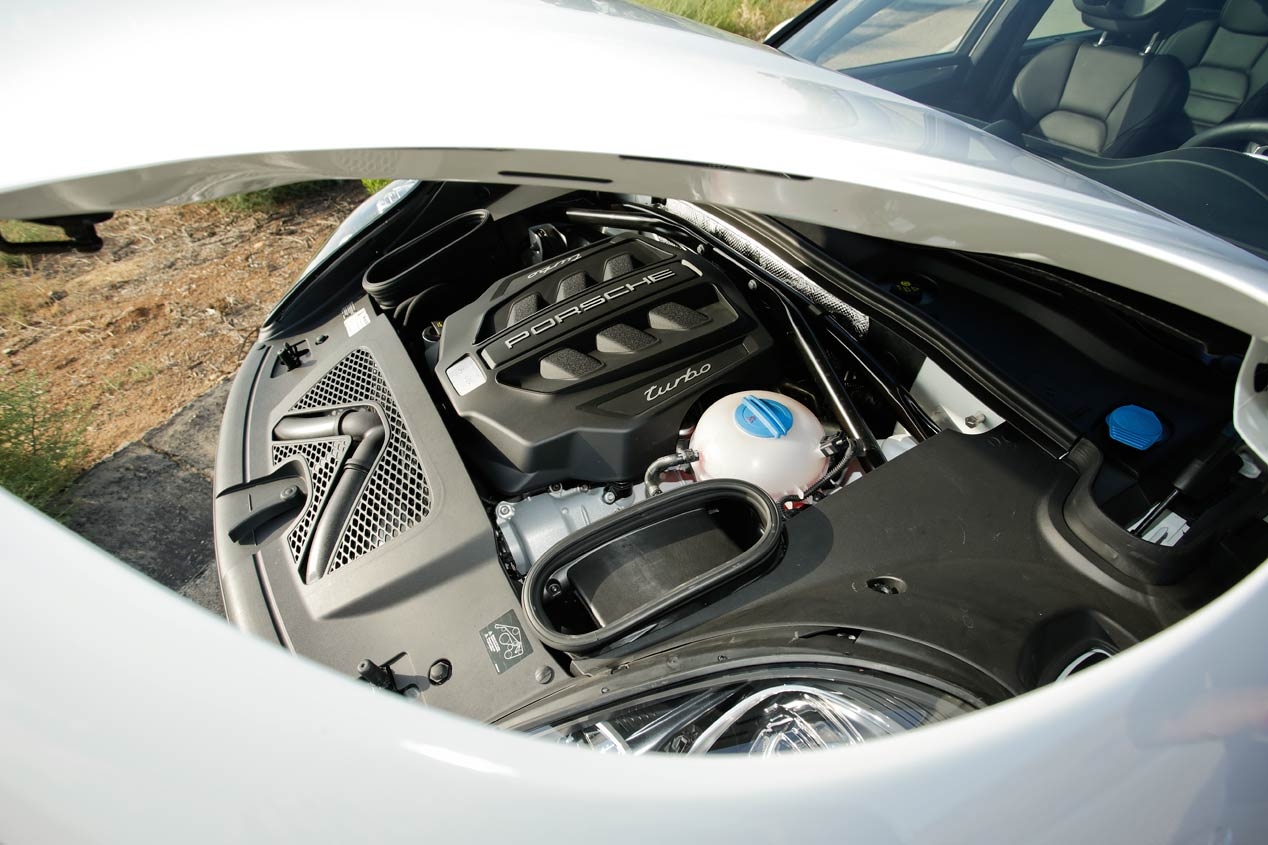 But if there is something to stay with the behavior and stability. As we said earlier, it behaves as a good sports sedan. Weighs more than 2 tons and its center of gravity is somewhat higher, but not noticeable when we took the car to the limit. Because the driver does not have to work hard with the steering wheel to keep the car on your site. It has a lot to battle and a very generous way note and that provides stability especially in the fast corners. With all controls just disconnected you lose motor skills. And the deformable parallelogram suspension in both trains and damping are just perfect. Along with the engine, the best car. What other shows in circuit is that the car weighs when braking, but I must say that the brake holds great rugged use. And if someone does not trust, you can choose optional ceramic for something less than 10,000 euros. Although I believe that is not necessary and it would increase excessively a bill already is quite high because the car's base price is above 93,000 euros. If we consider that your little brother Macan S costs 25,000 euros less and equipped with the same engine but with 60 hp less because we can say that their main enemy is at home.