The new 911 Carrera S is turbo but not Turbo and, in turn, has two turbos, but still not Turbo, because the Turbo is another, which also has two turbos. 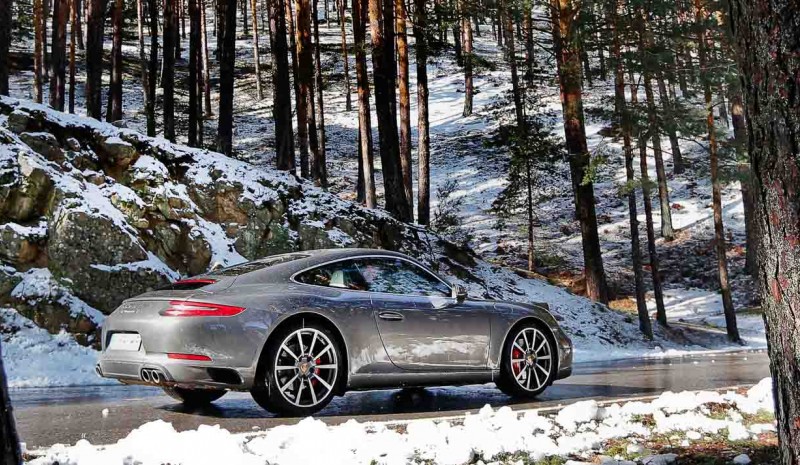 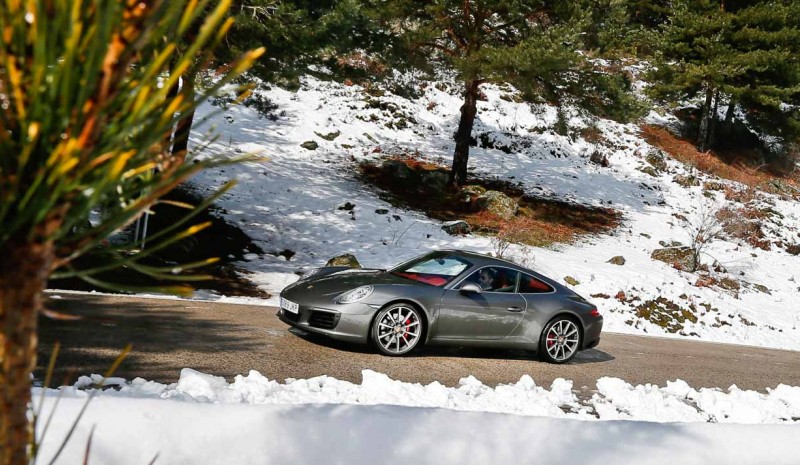 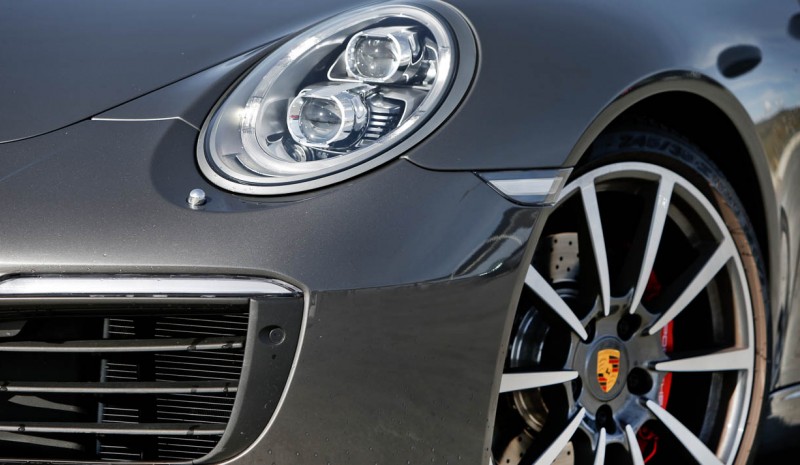 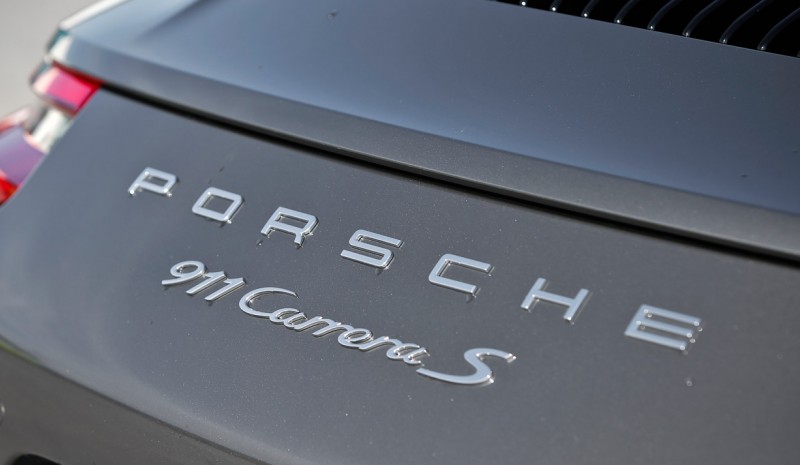 He Porsche Carrera 911 S Normal, if any is, it is no longer atmospheric and now leads two turbos in your engine. Is a matter emissions, because if it were brand'm sure that they would continue the two types of technology in its range, as they have done in the last 42 years. Another thing is that Porsche has managed to resolve the situation with sportsmanship to which we are accustomed and get away from this forced process based on quality and advanced technology, making a car that also want to have in your garage. The entrance of the Euro 6 has forced all manufacturers to adjust the efficiency of their cars to lower emissions. If you're a brand with small engines, the problem is solved without attacking your own story, however if you're a Porsche with a mechanical configuration so long as the 911 tradition, you run the risk of upsetting purists your brand and Porsche has many of these. Nevertheless, since 1974 there have been 911 turbos, Always being the most desirable and best performing house versions. There will always be us GT3 and special as the 911 R, but we will miss its atmospheric touch, sound and even response, although athletically be worse; after trying me it is clear that there is nothing wrong mechanical and touch the new biturbo is nothing wrong sound, they are just different. a new era with faster than before, which is saying a Porsche 911 is opened. 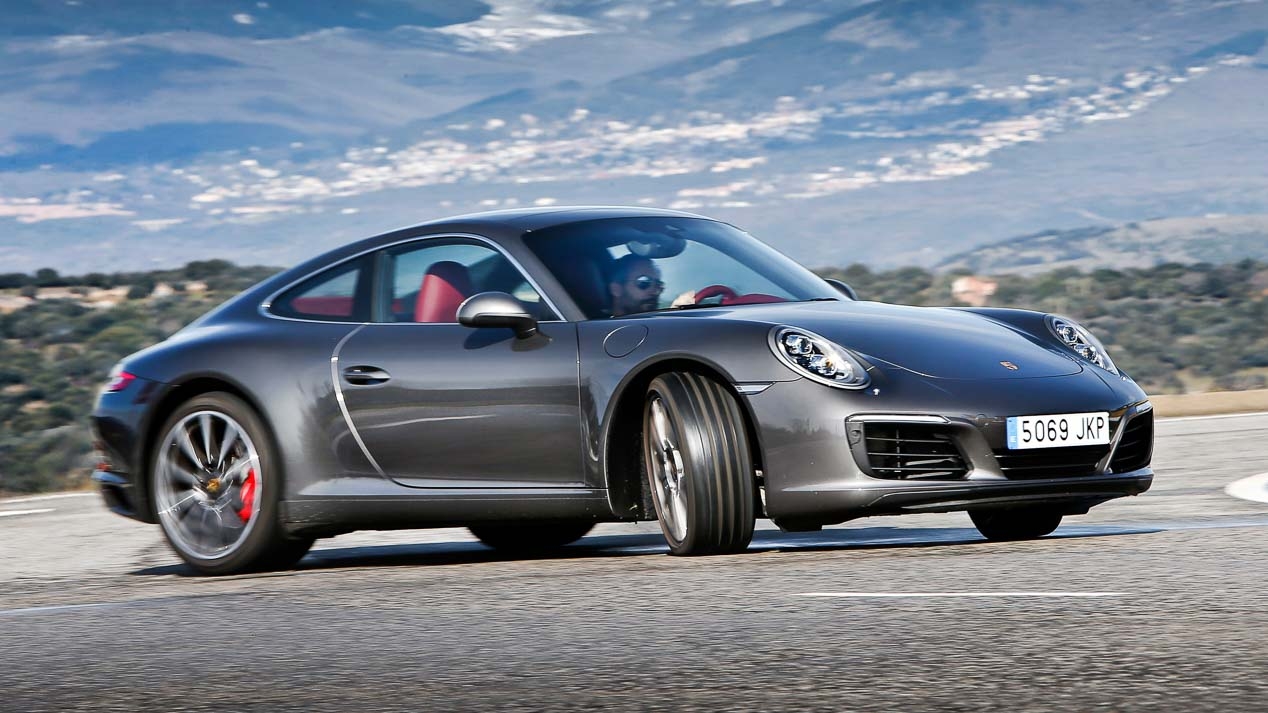 Touch test a 911 Carrera S with PDK. Lowers engine displacement of 3.8 up to 2.981 liters reducing the diameter of 11 mm pistons and only 1.1mm career. Maintains Variocam Plus (variable valve opening times of intake and exhaust, and intake raised only) and adds two turbos controlled by valve, no variable geometry as the Porsche 911 Turbo "lifetime". The circuit capacity oil is 10.1 liters to 13.1 liters in search of better heat dissipation. Maintains the system Start / Stop and energy recovery. Before giving 400 hp at 7,400 laps, now it offers 20 hp more than 900 laps before. The torque increases at 6.1 mkg, and here is where the difference that changes everything, gives its maximum from 1700 to 5000 turns, when giving a peak at 5,600 rpm before. Porsche has succeeded in bringing the cut to the 7,500 laps, essential detail for all porschista, losing only 300 laps compared to 991.1 Carrera S. Given these data the relationship between power and the engine goes from 105.2 hp / 140.9 the spectacular CV / l, and having into account the improved performance. To give you a clear reference, the previous 991.1 131.6 Turbo offered CV / l and the current 991.2 142.1 Turbo has CV / l; the great sporting brutal efficiency has been achieved. Being turbo you can think that the difference between Carrera and Carrera S is a pure matter of electronics that is settled with reprogramming, however there is much more. The engine management system and exhaust turbochargers are different; the Carrera is 49 mm with a blowing pressure of 0.9 bars and the S 51mm with 1.1 bar. PDK gearbox keeps the diameter of the two clutches and development shortens slightly. In the manual shift more differences, since torque changes questions clutch 240 mm diameter by another bidisco also dry 228 mm.

According to our scale weight / power ratio goes from 3.83 to 3.73 kg / CV. So It is not surprising that the performance of the 911 Carrera S have significantly improved. The new one is considerably sportier than before, but also more usable in day to day; when speed is 1 second faster in all accelerations. Compared to the previous 500 hp Turbo takes only 1 s to reach more than 1,000 m from a standing start. When recovering from low revs that second difference is maintained with the engine it replaces. It's very fast. Spend less in the city and when driving slowly, ie in the day, and sporty driving is equal to the previous one, considering that is now faster and more powerful.

PORSCHE 911 CARRERA S PDK: SO WE MEASURE YOUR CONSUMPTION

I was scared before starting the possible change of sound, a 911 is like a Harley that is enjoyed from idle, especially if it was a "Aircooled" and that deserves respect. It is true that sounds different, not worse but not better; different as the Turbo. The main variation circulate the notes when the engine turns up. You should try it, but I do not seem to sound bad, just different; the end still June 1 bóxer 3 liter. A mid-range is a mix between music and snort bóxer 911 turbos, much like the Turbo version. Once underway feel there is more torque down. Never before could you have said that a 911 Carrera S was lacking par, but now you have more you thank. Quiet driving mode you move with longer marches and less laps and that, besides consumption, translates into driving pleasure. If by chance you need to hit the gas to get out of any situation or for the way home stress disappears, the engine goes devilishly fast as you ask. This unit had automated PDK, whose operation has not changed. In normal mode leaves the car when you slow sailing slowly, to re-engage the gear as soon as you touch the brake or throttle change. This makes almost any speed, being a good help to avoid having to be constantly stopping at the gas station.

In this update you have been removed buttons Sport and Sport Plus and have been behind the wheel in a "Manettino" as bearing the Ferrari or which premiered in his new Audi R8. From there you can also choose a position "Individual" in which configure to taste separate the engine, gearbox or suspension hardness; in the background as you could before but now you have it memorized and hand. Added to this is inside of that wheel a button that serves as the kick-down accelerator that seems very interesting because of rapid low gear until the shortest that supports the engine at that time without form having to throttle, and put electronics in Sport Plus mode. This is fine for that situation before you mentioned to get away from a problem based gas or delete what I call "point stress", which is solved passing quickly through the single curve, roundabout or overtaking your head of porschista ask you from time to time. 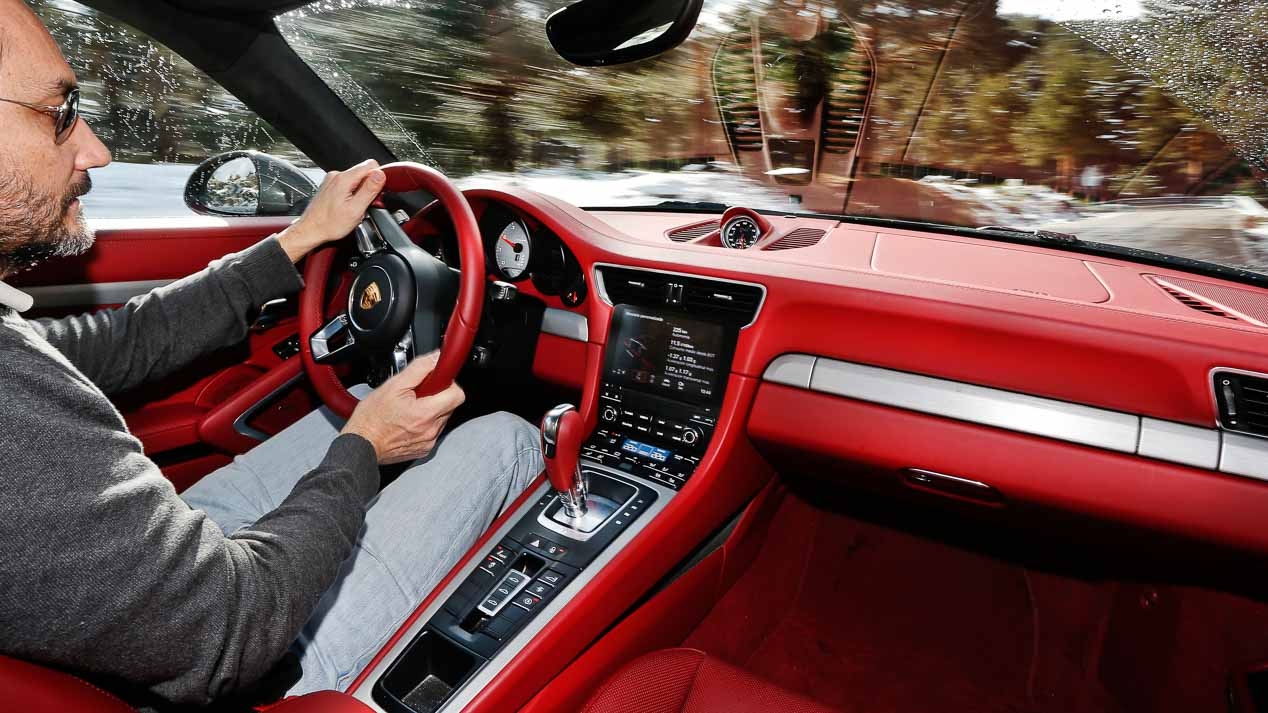 Drive is the same delight as before. The engine is less sharp and can break the grip before but in a progressive way, forcefully but without abruptness. If you take all possible aid connected that do work a little harder, but in no case it becomes critical. You feel faster, the same curve enters and leaves faster. In sporty driving "bareback" the gas must be weighed a little more than before to keep wheel, but as a good 911 pulls great once solved the typical rear inertia, Clear. With the rear wheels guidelines system is easier to look inside corner, but we must be clear when pointing inward, since steering corrections cause more movement back. If you have drawn the clear, passing through it cleaner and more speed, without forgetting that this happens very quickly, and previously was a 911 and now, too.

Despite being much passionate aspirated engine Hans Mezger knew that the Porsche 991.2 S going to like me, but there was less clear whether the typical feelings of a 911. still there, because much of the credit goes to its configuration would be lost, but it is true that with every new Porsche 911 is a small step away from the starting point and becomes more spacecraft. It is best car in everyday life and faster in sports use, then it is better ... right?