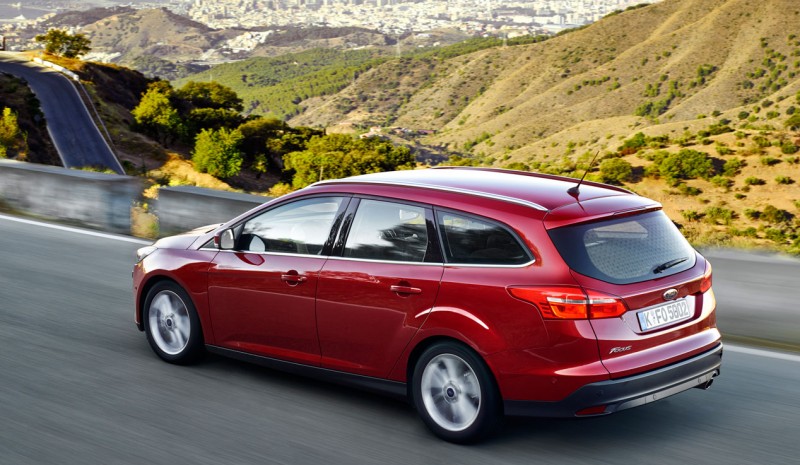 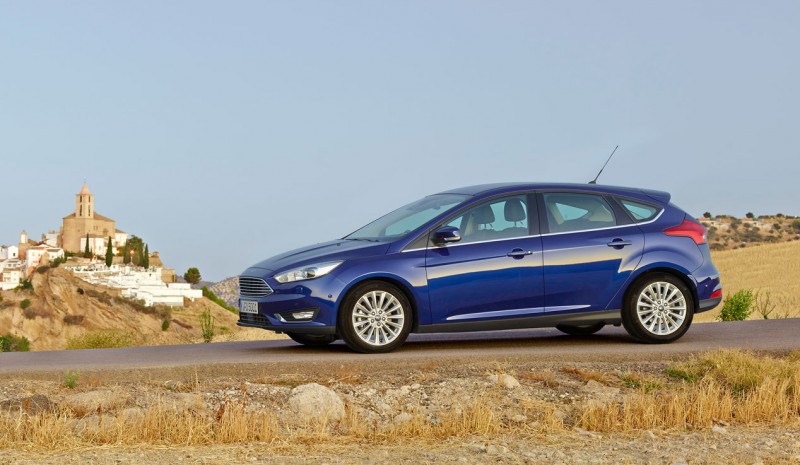 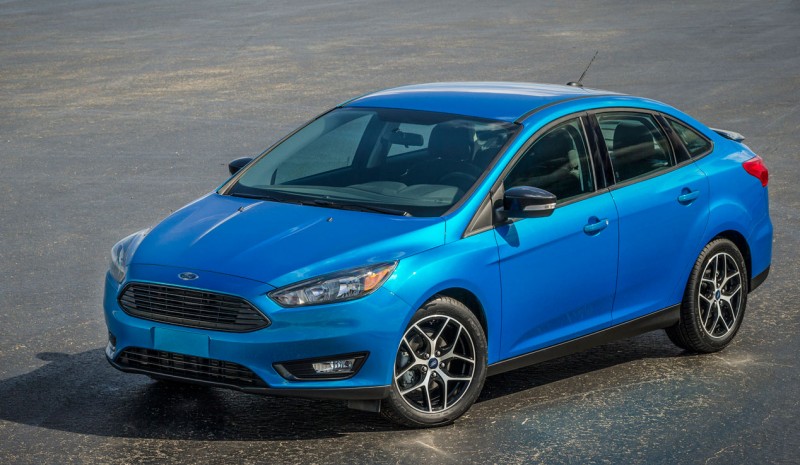 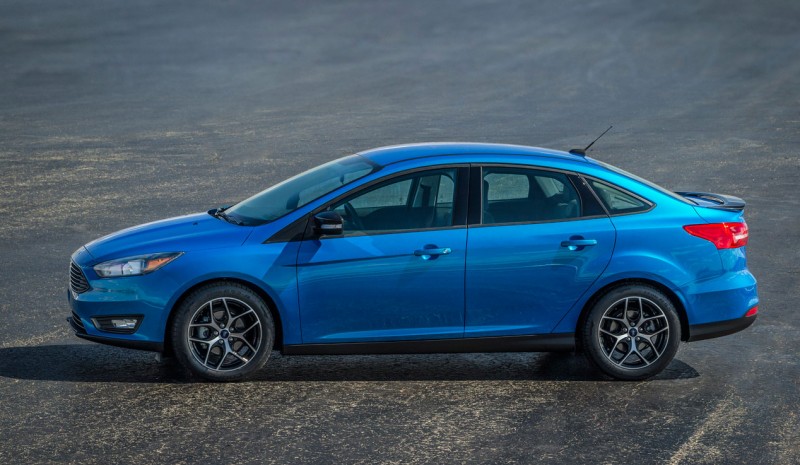 We already had in early 2014 major changes in the 2015 Ford Focus to meet before reaching the Paris Motor Show, which almost coincide with marketing, we were able to drive it. In other markets, they have told us that prices remain, next week we should know.

They are interesting new mechanics, 1.5 Ecoboost engine as in variants 150 and 182 hp gasoline turbo, but our interest was in the new 1.5 Diesel 120PS. Ford wanted to show off teaching for the moment to press the most powerful engines in the range, the 2.0 TDI Diesel 150 hp as representative. So we decided to drive the most amazing engine of recent times, the 1.0 Ecoboost of 125 hp with six-speed manual gearbox.

The new Focus for 2015 heavier than before. They not admit it openly, but the figures declared void and let him understand. It is a restyling for refinement has been achieved based placing more insulation, Thicker front windows, adding reinforcements in the frame to reduce noise and vibration.

One of the key aspects has been the reinforcement of the cradle in which is anchored the engine. Thus, Ford intended to engine weight less deformed structure, such that suspensions and steering work more accurately. Undoubtedly, the most benefited version is 1.0 Ecoboost because the motor input is extremely light. Thanks to that, 1.0 Focus behavior leaves you with your mouth open. The electric power steering has received new mapping and attendance laws are much more generous, so driving effort is minimal. On the other hand, have tuned in friction and inertia steering system, increasing the center feel straight and curved, Focus responds with surgical precision driving. The rear suspension helps his, but smooth, because the front does it all and inertias are slim.

The Damping is also new, as some of the elastic suspension anchors, with the result of a filtering comfortable irregularities, while faithfully follow the path and the profile of the road. Remarkable. They told the engineers who wanted to return to the spirit of those early Focus, effective without existence of electronic driving aids ... and they have succeeded.

However, long the Focus and now has electronic aids have improved. They have developed a new predictive logic the control system stability have ETS baptized, English acronym translated as "Improved stability in Transition". Essentially, instead of reading the movements of the car during a curve and compared with a mathematical model to see if it deviates from what the driver wants, the ETS is anticipated, read the orders of the steering wheel and other car sensors and before the car perform the movement, you can anticipate if it will produce a loss of stability. Technicians say that ETS can forward to half second response time that would conventional ESP, so that with minimal intervention, almost before the car begins to slide, you can fix a situation of instability. In addition, this makes driving more fluid and ESP interventions less frequent than in the previous Focus.

Inside the new Focus He has lost personality typology of its controls, logic management and even available, but it has become much easier for any user. The most important thing is the presence of a color touch screen eight inches, Crowning the dashboard and which allows multiple interactions. The Ford Focus debuts in Europe system Sync connectivity 2, respect to Sync much improved earlier in easily and quickly response. In the two Sync system most secondary actions while driving can be carried out by oral instructions, including climate regulation.

Focus new features to come, as the active bi-xenon lights with variable beam or helps reverse to unpark on drums, warning of the arrival of vehicles. System performance autonomous emergency braking has been extended from 30 km / h to 50 km / h.

Consumption version with stop-start three tenths are reduced, but only one in the conventional version. In fact, due to the increased weight, the consumption in city officially worsen without the function S&S.

Still, a true leap forward in management, behavioral and refinement to be "simply" a restyling.