Here are some simple tips and tricks to avoid being robbed Car those little things: mirrors, antennas, brushes, hubcaps, emblem of the brand ... 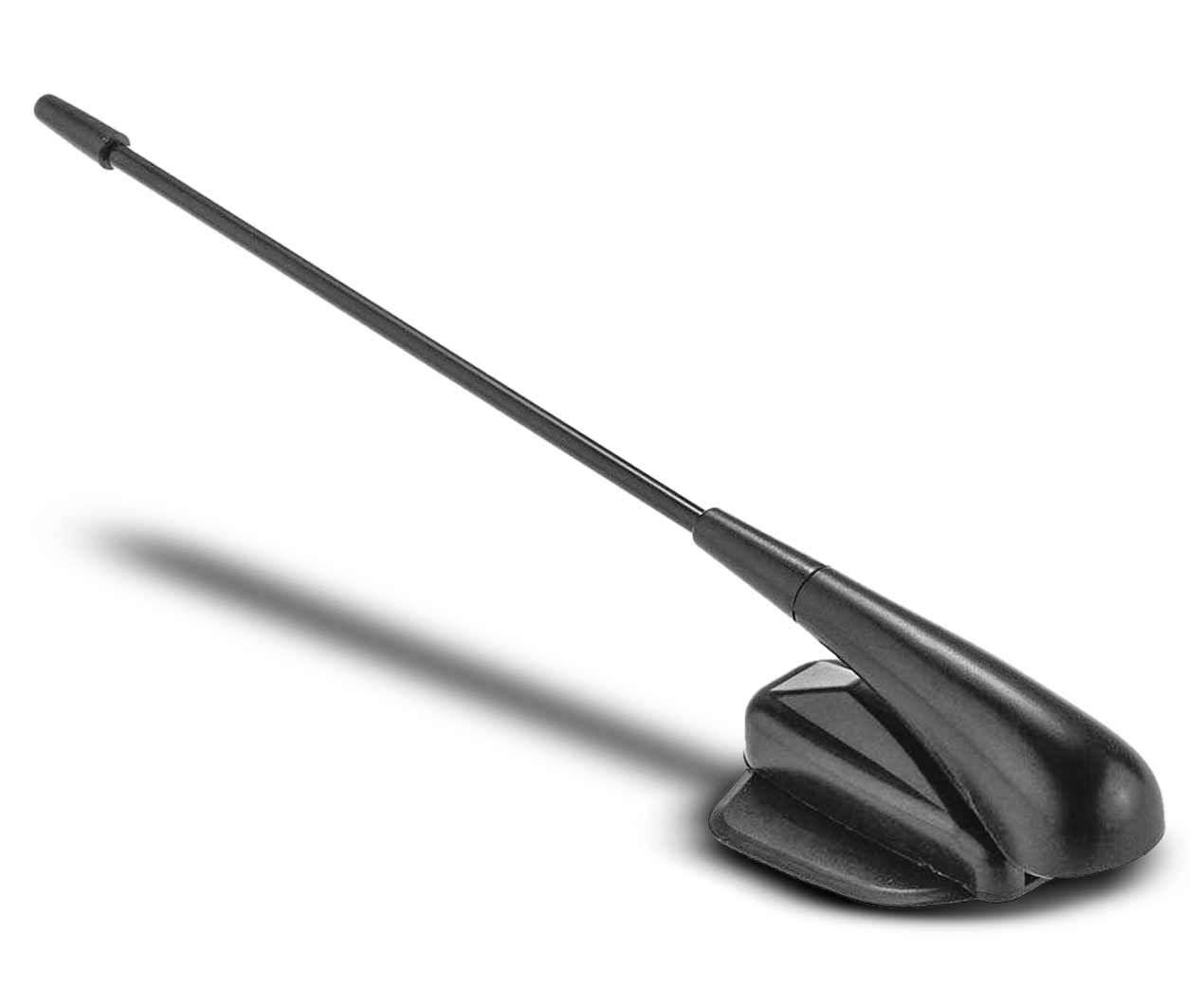 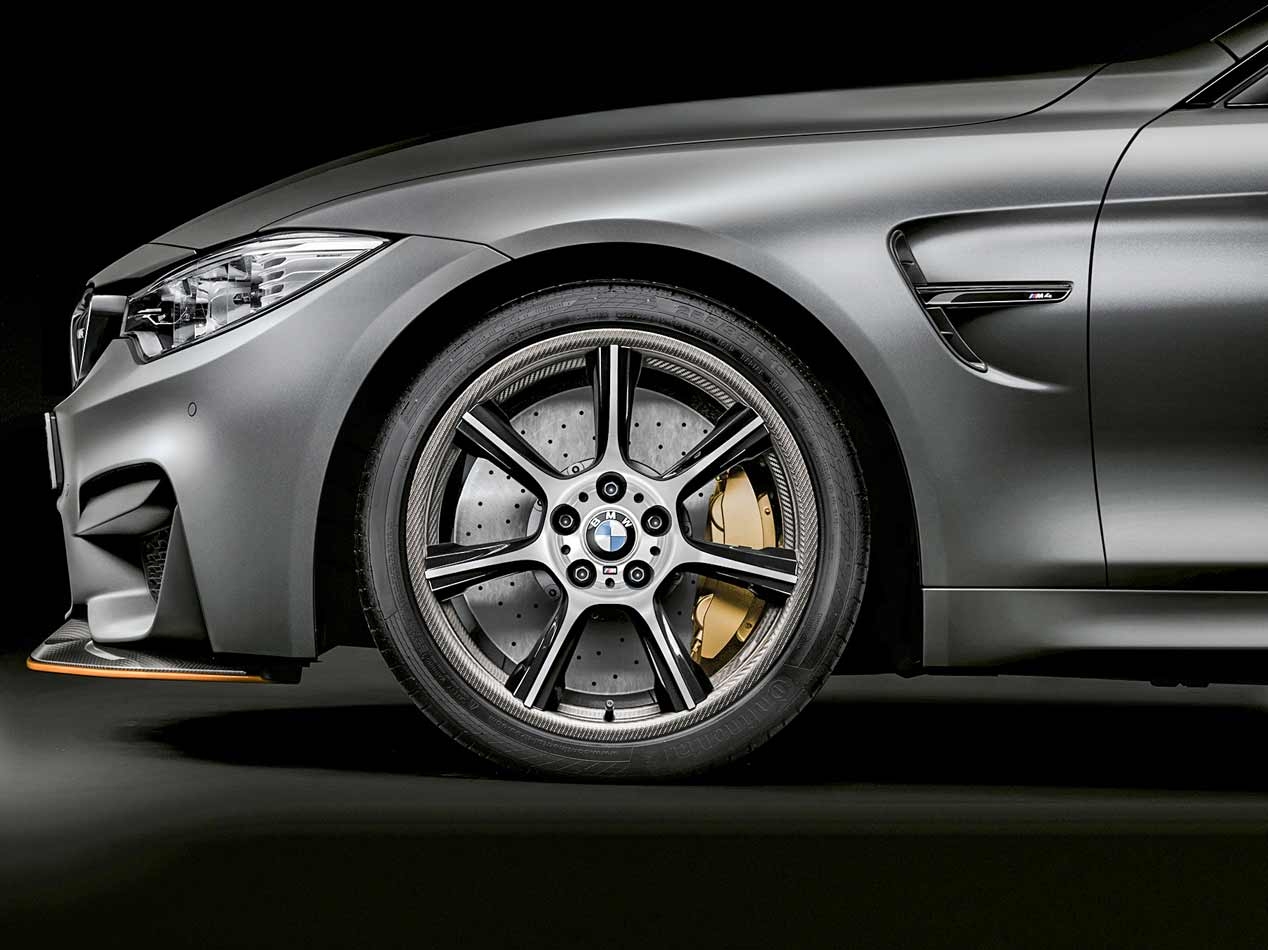 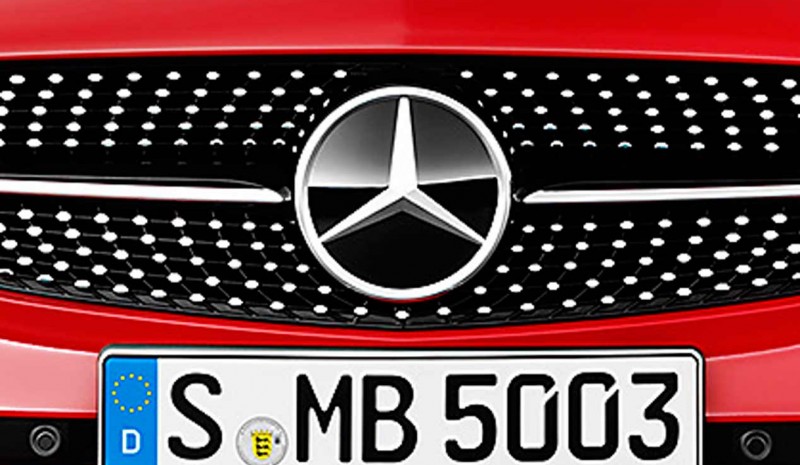 Either by vandal or organized gangs, since 2014 has been detected in Spain a increased auto parts theft. A traditional hubcaps, mirrors and antennas, They are joined by others like rims or catalysts, highly sought after today. shoplifting which not only pose a headache for drivers but at the end of the year involving the loss of significant amounts of money.

A camera strategically placed to catch the offender may be hard at work, very effective if theft They occur too often in a garage. You can also install a false alarm inside, with LED pilotito included, because it is an effective deterrent by only 12 euros investment. But if you want to wear it to thieves in a "harder yet," notes. With these home tricks you will protect some small pieces of your car.

How to prevent theft of car antenna

Fortunately, with the new antennas of short radio or type shark fin, installed in models and new batch Bolted into the roof, theft of these items is becoming a dark object of desire "vintage". Even it happens to be the neighbors", with a Veteran car similar to ours, who appropriate the antenna to replace yours which has previously been stolen. If you're lucky and you still have this "jewel" is the best thing you remember unscrew it and save it in the car. Another option that can not take is to take a superglue droplets in the thread, but if they try to seize it can cause a major disaster and thinks that in tunnels washing is better remove it. The price of this extra-strong glue? 10 euros or less.

How to prevent theft of the windshield wiper blades

Incredible but true. Despite being very cheap, the easy accessibility of the anchor wiper blades makes it one of the elements that most steals in cars. As a deterrent, but we know they have a very small base, tries to fix them with a flange. Yes, you can cut, but it it'll be getting harder the offender and perhaps even hesitate before trying. But not too tight because the windshield wipers need to play in moving and if you notice any resistance, you can force the engine that will eventually burn. If you're not going to use the car for a long time and leave it parked on the street or in an outdoor parking, it is best that you remove not only to keep you steal them, because the will protect from the sun and changes temperatures and will last longer and in better condition. The price of these flanges? Around about 6 euros.

Both the reflective plate as the entire device, anything goes. The problem is that, on many occasions, in cars with automatic fold, forcing the mirror and just breaking the engine, repair can amount to 2,000 euros. There is no remedy for this problem, but you can make a mark in your mirror or even record your enrollment in, not just compensate them steal your mirrors. Even if they do, the police can locate you if they catch the thief or the band. This little trick you can use for other gourmand car parts. And how much it can cost you? From 12 to 100 euros.

How to prevent theft of the logo or brand emblem

Belts, backpacks, including customized keychains with logos brands of cars. A somewhat barbaric fashion, but real. Are the most desirable? Mercedes Benz, Mini Cooper, BMW, Audi, Seat, Toyota, Volkswagen and Nissan. To make it difficult to "collectors", it is best pin up he logo vehicle, well with a superglue, well with some type of rivet. And if you've had enough to replenish and restock, you can place the logo with a magnet and remove it each time you park the car or even make a 'sticker' or sticker that simulates by far be the original emblem. And it may be how to protect the emblems or logos? Around 15 euros.

How to prevent theft catalyst

This year the Civil Guard has deactivated an organization of Bulgarian origin who was dedicated to Vehicle theft catalysts in Spain and France. This piece contains precious metals such as platinum, rhodium and palladium, whose sale the weight can reach 30 euros per gram (It depends on the model, but the catalysts usually takes about two grams of palladium and platinum other two), so has become so profitable such thefts. Although with a saw and a cat any car is cannon fodder in some models it is easier to gain this precious "trophy". As drastic measure to prevent this type of theft can shield the device with a grid to hinder the cut. A good security system that detects movement can also be a good solution. And how much it can cost to protect the catalyst well? 500 euros.

How to prevent theft of hubcaps and rims

A whole classic. If you do not want to find a day bare wheels, Flanged set hubcaps is a very effective persuasive method, but unaesthetic. They also sell some anti-theft kits screws for just 15 euros. And if your car has rims, Do not think you're safe. In recent times thieves manage to extract its output on the black market because even with them and perform different types of objects. It is true that manufacturers the back cover securing them to wheel bolts and nuts maximum security (If you can not do with a pack of about 25 euros), But the most effective method is a alarm system in addition to unmute, It sets up a mechanism wheels and blocks extraction impossible. And how much it can cost to protect hubcaps or rims of your car? He price It is very varied, from less than 10 euros (In the case of flanges for hubcaps) to 600 euros (In the case of deterrent alarm to protect the tires).