The parents of the victim 9 year old boy run over in Japan because of Pokémon Go put back into the fray this game. They call blocking its use in vehicles, since the update that prevented 'hunt' these bugs in the car has not been effective. 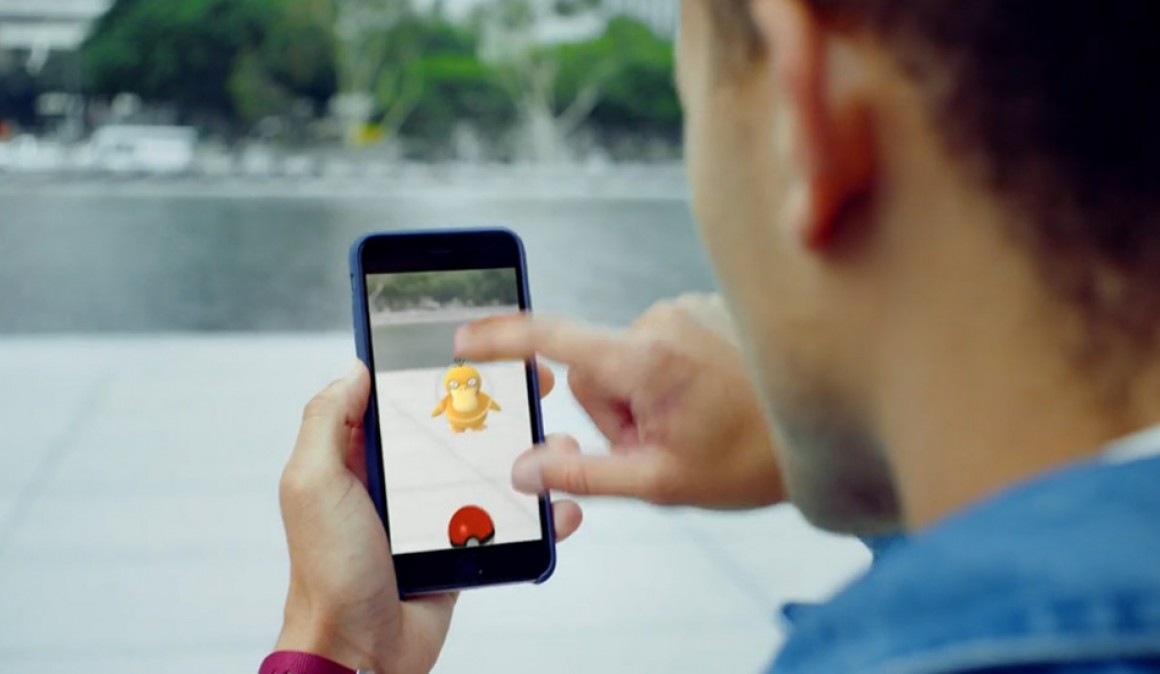 Noritake Keita was 9 when Nobusuke Kawai, 36, was driving a truck and took him ahead in a crosswalk killing him. The cause? According to his own statement to police, I was distracted playing Pokémon Go from your smartphone. The incident occurred on October 26 in Japan, when the child was going to school and just 200 meters from his house. The driver is waiting to be prosecuted for committing such negligence behind the wheel that led to the tragedy. "There was no brake marks at the scene," police said.

Noritake is the first minor died in a road accident linked to Pokémon GO although it already makes three fatalities in Japan, the previous two women of 72 and 29, since the game was released in June in Japan. The first sentence of the first of these cases has been sentenced to 14 months in jail the driver responsible for the accident. Keiji Goo, 39, has been convicted of negligent homicide by playing this game augmented reality while driving his van, causing the outrage of mortal victim and another woman who suffered serious injuries.

Do I block or close?

Many accidents are caused by fever GO Pokémon in all countries and few coercive measures imposed to avoid them. The Japanese authorities, like many others, have issued safety recommendations when using the application, as play areas as dangerous or risky tasks are performed.

Now parents have launched a petition Keita: block video game controller while you are behind the wheel to prevent more deaths, as published by the Japanese newspaper Asahi. In August this year Nintendo released an update of Pokémon Go for it was virtually impossible to detect this type of 'animals' by car or other means of transport. But the results, it seems that this measure is not entirely effective. What will be the next step?

A new danger on the road: drivers playing Pokémon Go

Traffic lights for pedestrians on the floor "addicted" to the mobile