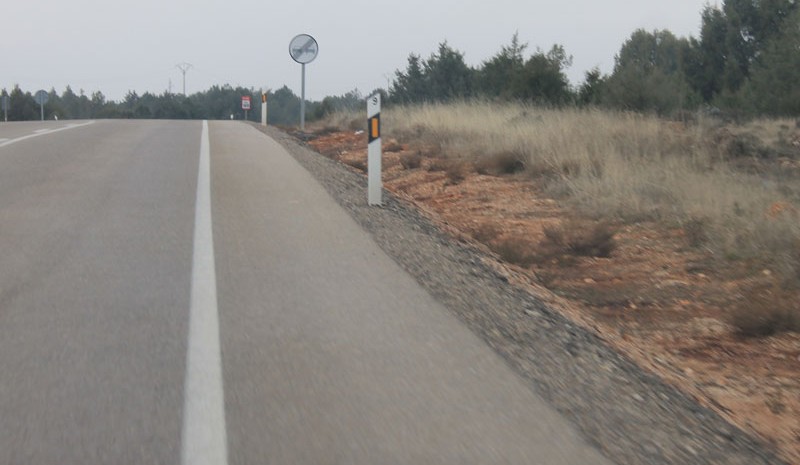 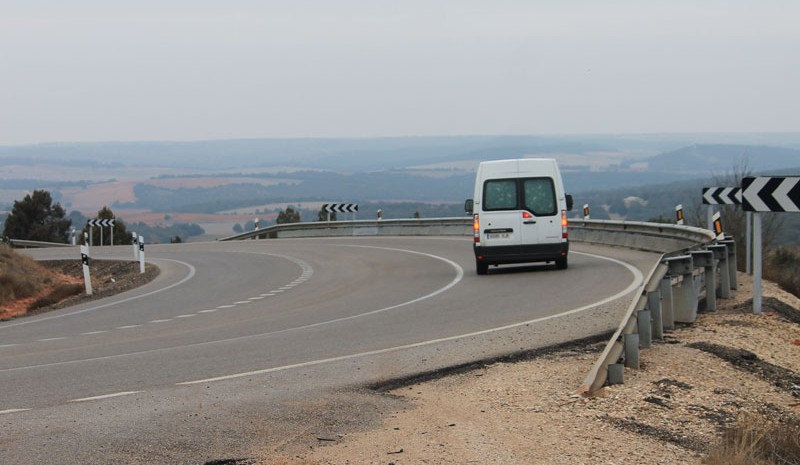 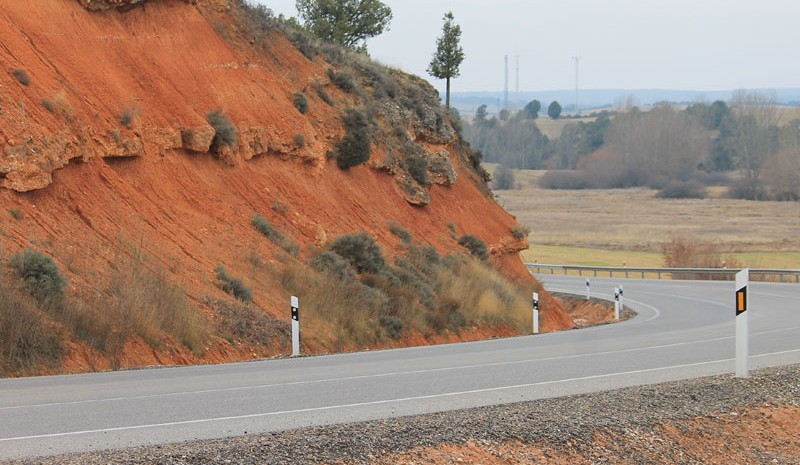 The first tranche of increased risk in Spain is in the N-122, in Soria, between the 187 and 196 km, during 2013 has registered nine fatal and serious accidents. In this section the off the road have the leading role in the accident, because there have been five outputs via which have resulted in rollover output path with shock against tree, another output throwing them off, another output via untyped specified shock and 1 turnover in the roadway.

The second black portion is recorded in the N-120, in Pontevedra, between the 615 and 625 km, 5 serious accidents. In this case also output via It is the most common accident, with 4 outputs transmission and 1 side collision.

However, in the last five years 9 have been removed every 10 sections risk high, as has been reduced by 89% the number of kilometers of dangerous roads, from 2,350 km in 2008 to 256 km registered in 2013. Also more dangerous kilometers, we call "Black Stretches" have suffered a sharp reduction, going from 34 km in 2012 to 20 today, far from the figures of 2008 where it reached 521 kilometers.

The 10 most dangerous sections