DeLorean DMC-12, the sports car from the movie Back to the Future

He arrived date. This October 21, 2015 is the day in which the protagonists of the movie Back to the Future 2 DeLorean DMC12 land their flying in Hill Valley. 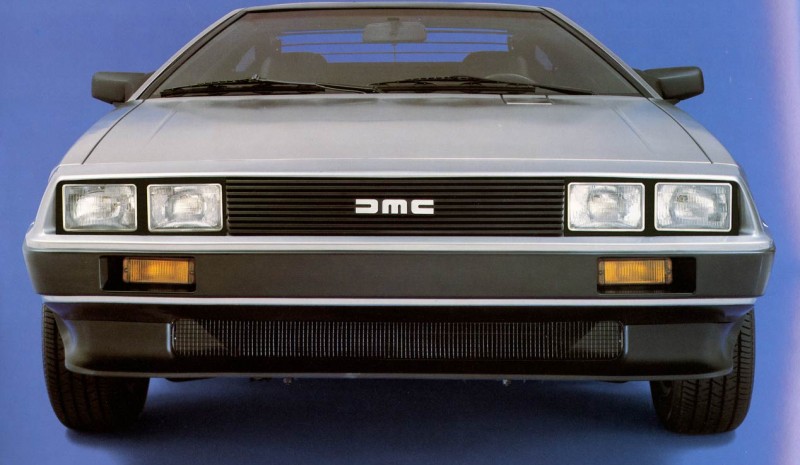 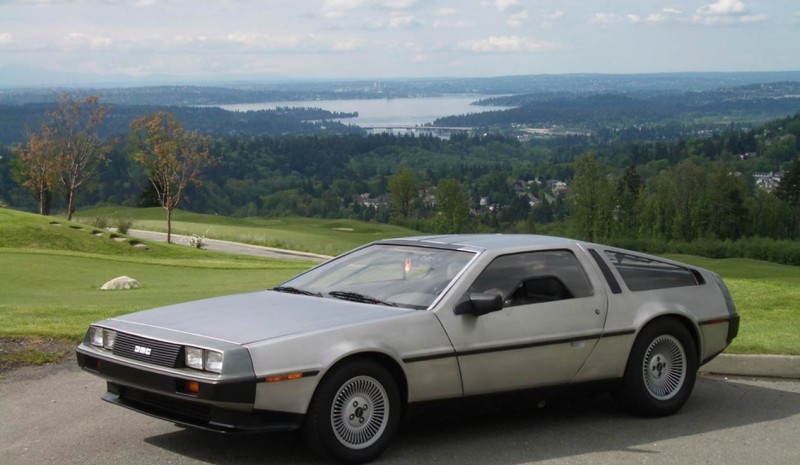 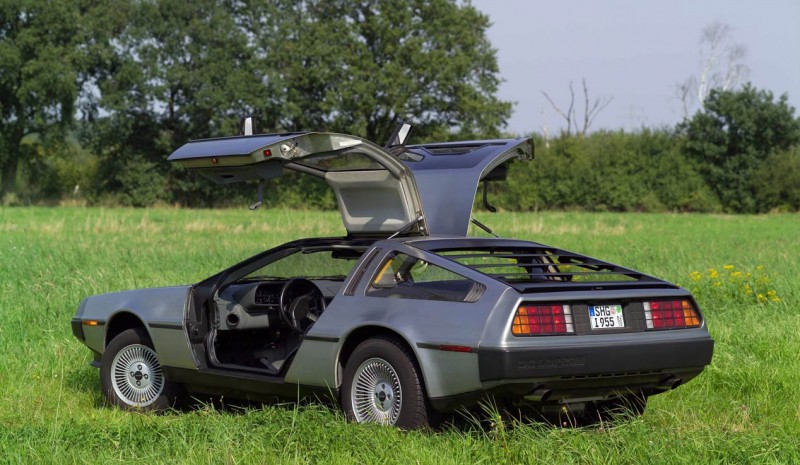 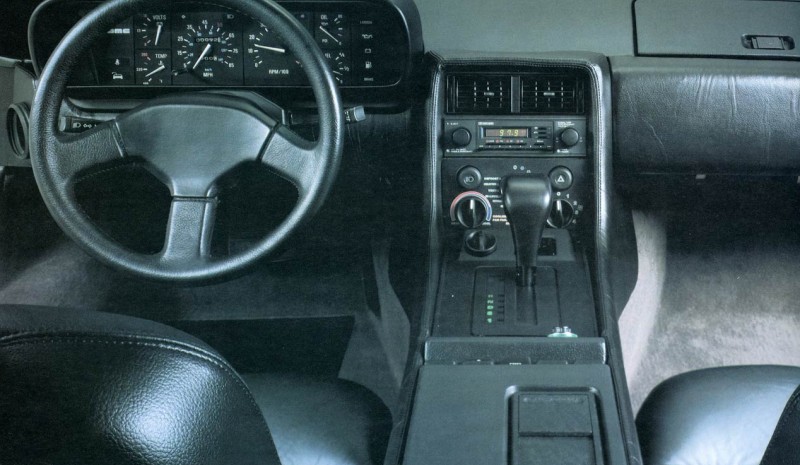 US media have confirmed the sighting of a DeLorean DMC-12 Flying the skies of Hill Valley (California). Inside were an older man with strange silver glasses and two young. The vehicle has four hovercrafts devices round, it was seen by some local residents taking land. Speaking to a California website, a neighbor confirmed that one of the young by the name of ‘Marty McFly’ and they thought he heard coming from the past.

Sound familiar? Yes, it has finally arrived date, the time when past and present meet, cinematically speaking, of course. Fans of the trilogy ‘Back to the Future’, directed by Robert Zemeckis and produced by Steven Spielberg, 2015 have marked with a red cross on their calendars: first, because it marks the 30th anniversary of the premiere of the first of the films; and second, because This October 21, 2015 represents the date on which Marty McFly and Jennifer Parker ‘Doc’ (Dr. Brown) travel to their future since 1985, now present our.

His travels through time, as sure you also sound, occur in the saga aboard a DeLorean DMC-12, a car with its own history. Did you know that was about to occur in Spain? We will know more in depth history of the ‘Gullwing’ flying (In fiction, of course).

Did you know…? Back to the Future when he was shot, the director did not provide record a sequel. Because of its blockbuster, he shot the second and third. Robert Zemeckis himself acknowledged that the fact of seeing the DeLorean flying in the last sequence of the first film was a little humorous gag. Because of this, he was forced to give continuity in Back to the Future 2 with the idea of ​​flying DeLorean. 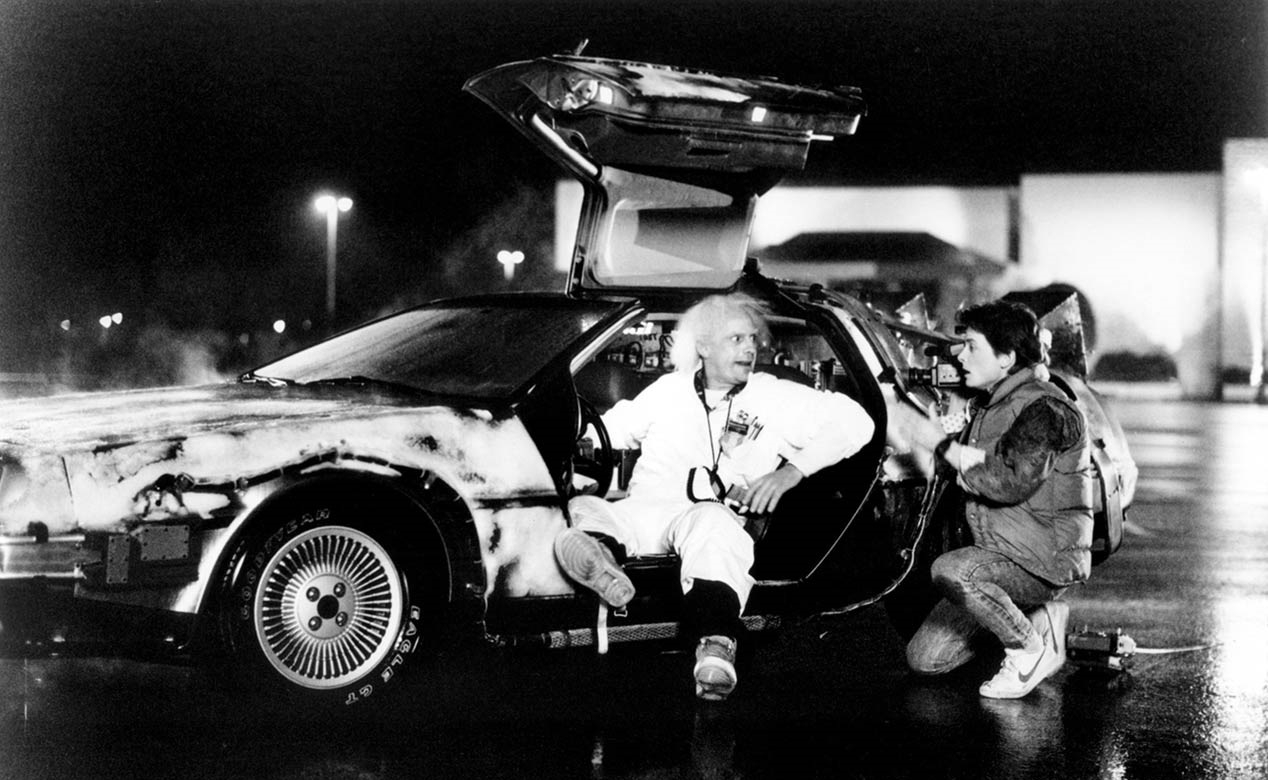 The story of the DeLorean DMC-12

He DeLorean DMC-12 It is world famous for its appearance in the three films Back to the Future (1985, 1989 and 1990). However, years before his appearance on the big screen this particular design sports and, above all, its creator, spent a ordeal that led to the bankruptcy of DeLorean Motor Company. his original production occurred between 1981 and 1982 and only they were made 8,583 units.

The expectations generated by its creator, John Zachary DeLorean, They were not fulfilled as he wanted: his initial idea was that the DMC-12 was sold for about $ 15,000; In the end, the bill rose from $ 30,000. Further, qualities were not expected and the engine, a Euro-V6 PRV had problems underpowered available (132 hp declared). Also he helped in his career that saw John Zachary was involved in controversy and lawsuits for debt and drugs.

But back to the origins of the DeLorean DMC-12: its creator, newcomer his ‘midlife crisis’ and promoted industrial executive of General Motors in 1972, he decided that he would be himself the power to give life to new sports. He had Giorgio Giugiaro meetings, from Italdesign, to seek design ideas, and Lotus was responsible for creating its chassis in a ‘Y’ auxiliary front and rear subframes. All this eventually led to what we know: A very personal design, with gullwing doors Y metallic body no more color than stainless steel. 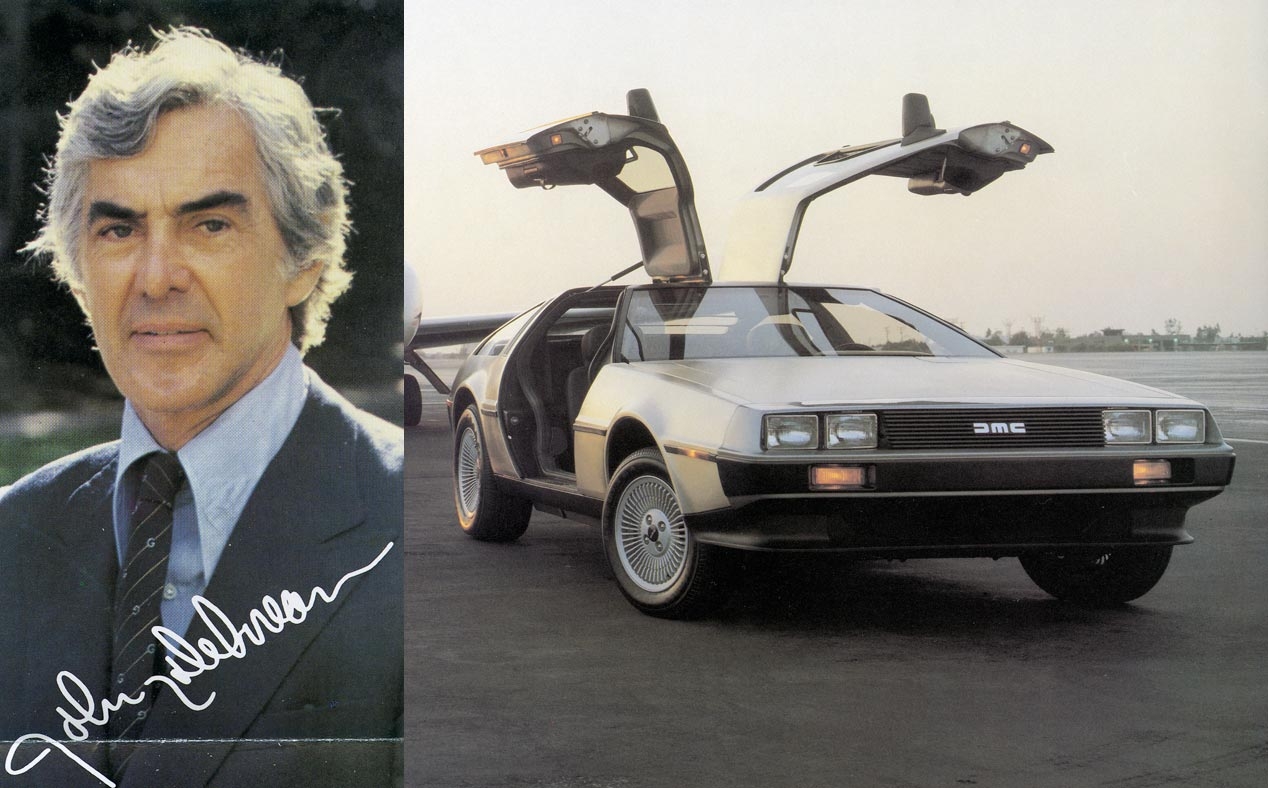 The production of the DeLorean DMC-12 would not begin until 1981. Earlier, in October 1976, was born the first prototype. Searching financing for this project of such magnitude, John Zachary DeLorean sought to install his factory in an area where they could find cheaper facilities. Puerto Rico, Detroit, Spain and Britain fought to achieve this milestone.

In Spain, much they had to say Spanish businessmen based in the US, who spoke at the time of the new democracy, more open to foreign investment and would be able to create 2,000 new jobs for the construction of sports. However, the problems in our country when granting production licenses because of the old legislation and the commitment of the British government finally caused the factory was installed in Dunmurry (North Ireland).

The excessive economic demands Mr. DeLorean had ended when the newly promoted to Margaret Thatcher cut the flow of money. American businessman It owed more than 138 million dollars, without paying any tax. John Zachary DeLorean would die at age 80, after seeing how the police and the FBI tended him a cheating on a drug deal, of being splashed by polemics of his private life and even if declared ‘persona non grata’ in the British Isles. 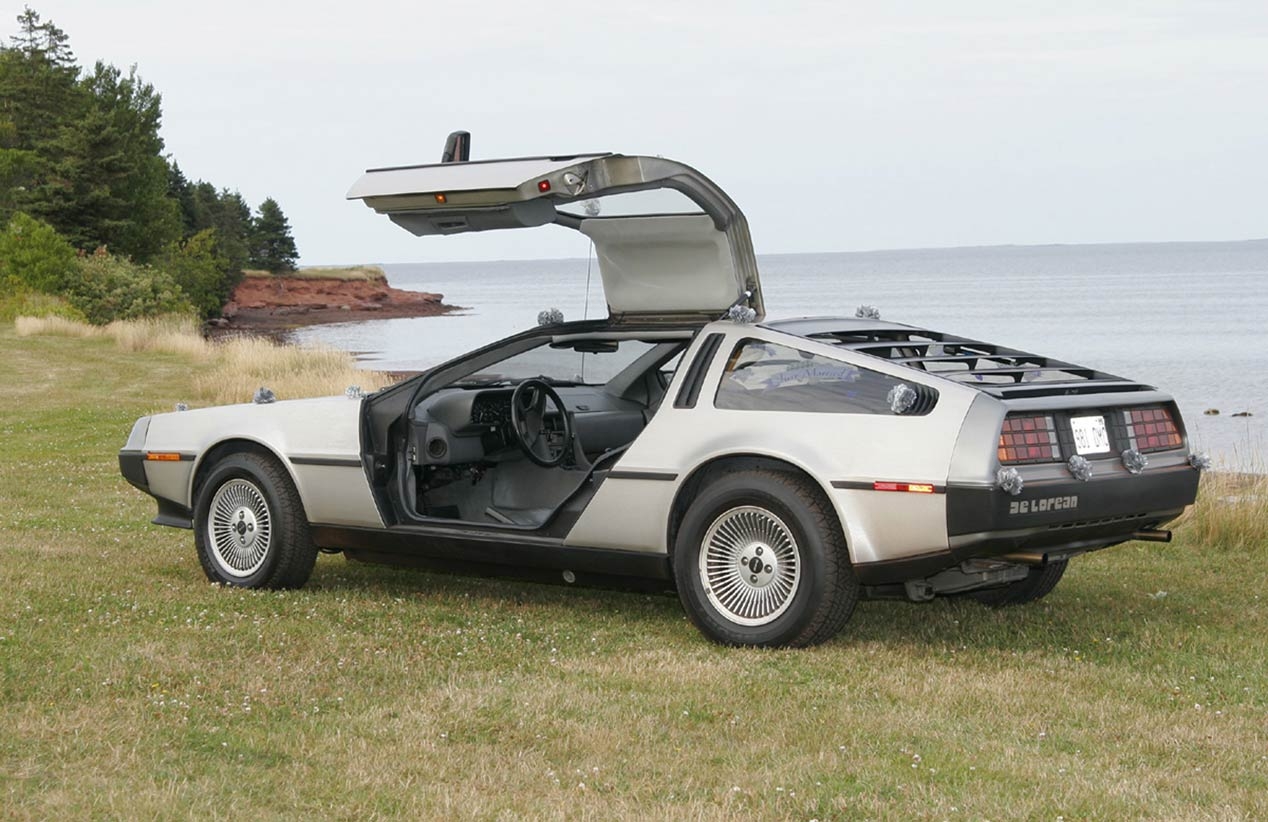 – Citroën in film as a star on the big screen

– Hollywood Legends auction of the most popular vehicles of cinema

– 5 films of motor racing that you can not miss