After the premium brands and VW, Skoda has established itself today as the manufacturer's cars offer all-wheel drive, with no less than seven models. And those who come ... 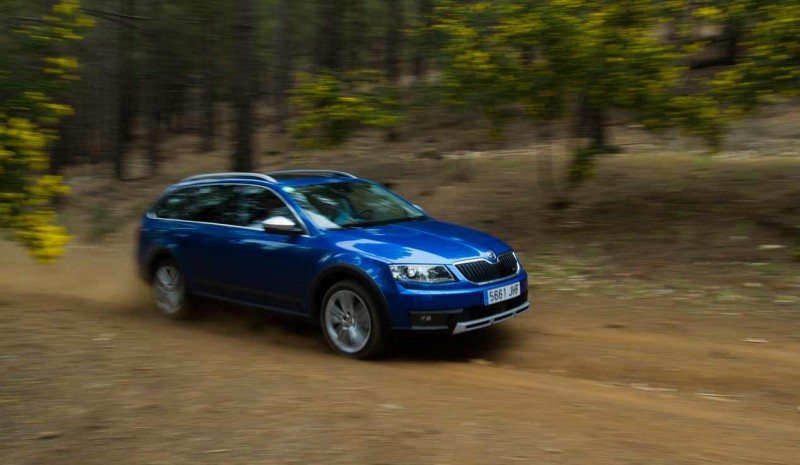 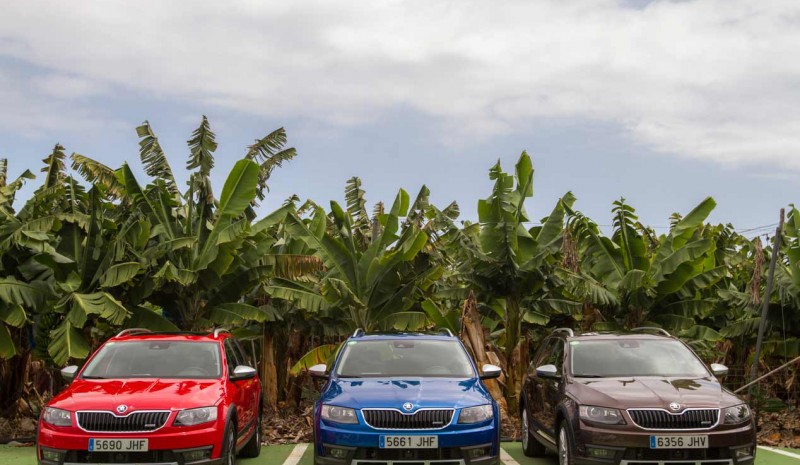 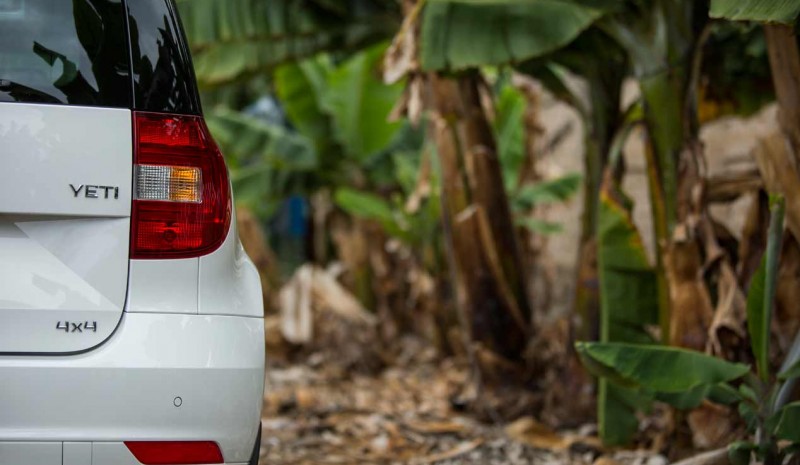 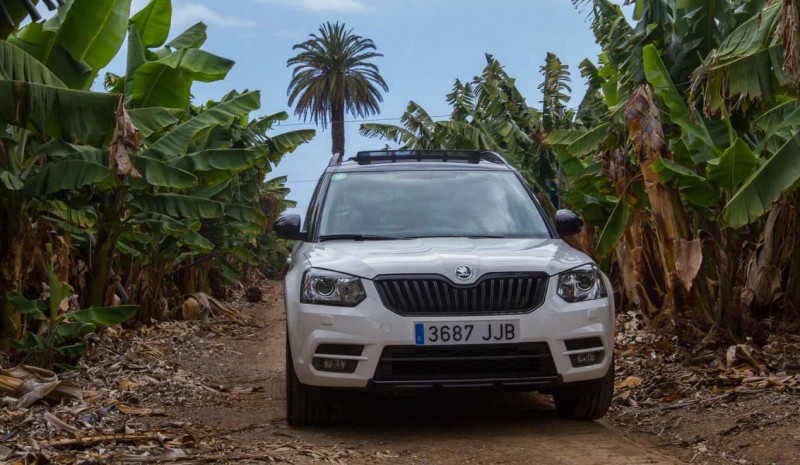 During the 25 years Skoda has belonged to Volkswagen group, the Czech brand has incorporated different technologies developed by the parent company. Just one of them, which has established itself as a benchmark in Skoda, It has been the implementation of drive system total that, although in the 40s there was a Skoda model which premiered -the KFZ 15-, did not extend the brand until the late 90s with the arrival of the Octavia. Nowadays, gifted all-wheel drive versions represent 15 percent of sales in our country, percentage could grow with the arrival of the next product being developed by Skoda in the SUV field.

Models like Skoda Yeti, Octavia Combi Scout, RS or Superb in two body variants, have an efficient system AWD variable torque distribution between the two axles, able to send up to 85 percent of torque to the shaft with reduced adhesion to promote motor. The drive is controlled by a multiplate clutch between the axles which engages or disengages automatically torque to the rear axle through a electronically controlled electrohydraulic device, which evaluates the conditions of driving front axle through unity engine control, the control unit ABS / ESC and the steering angle sensor to determine the amount of torque that must be distributed at all times.

The experience accumulated over more than fifteen years producing vehicles with all-wheel drive will be the basis for the new Skoda Kodiaq specialist which will hit the market during the first quarter of next year. It's about a SUV 4.7 meters long, developed on the MQB platform group, which also serves as the basis for the new Tiguan Volkswagen and Seat Ateca. A little later, in the month of September, Skoda will launch a new edition of Yeti, Also built on the MQB platform, 4.05 meters long, with a more focused vocation segment SUV. The brand does not rule out launching more models registered in the territory of success. In fact, it is under study marketability in Europe, a Chinese coupe variant, initially developed for the market, I could be successful in European markets. 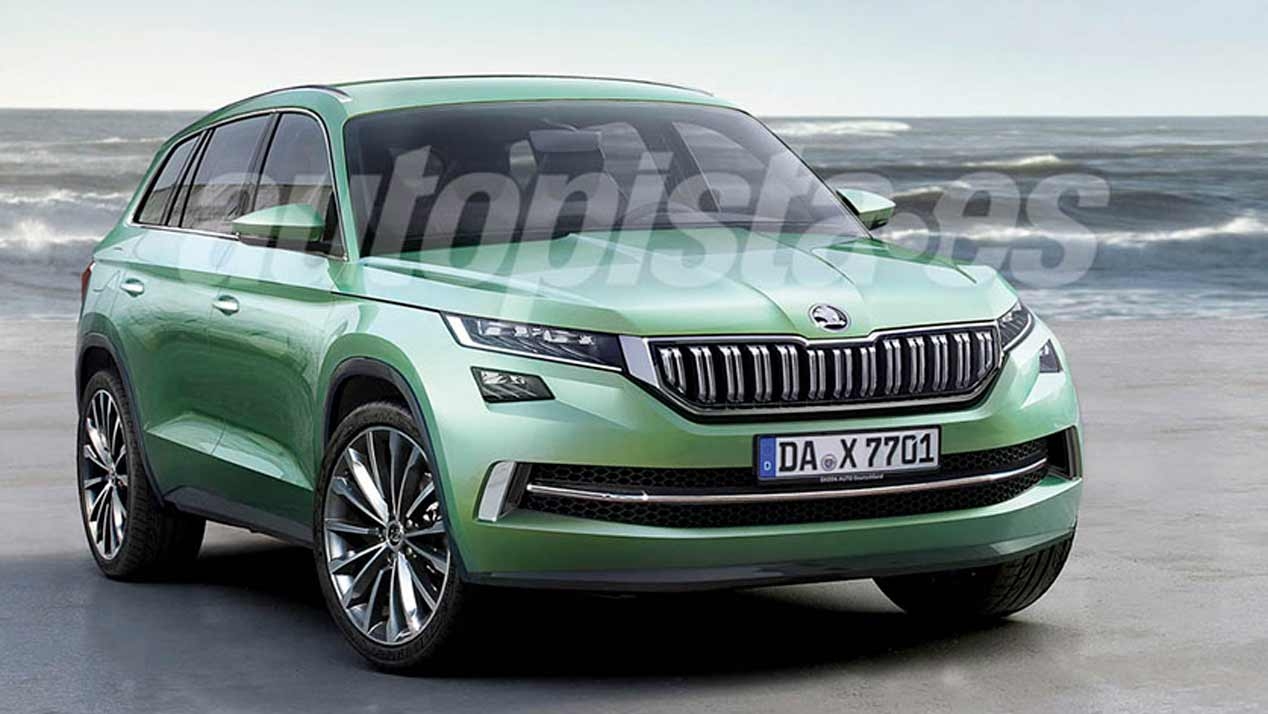 The Skoda Scout, available exclusively in the variant of Octavia family, It was launched in 2014 in its current generation. The ground clearance of the Scout is 31 higher than the Octavia millimeters and comes standard "package bad roads" additional protection of underbody, alloy wheels 17 inches tires 225/50 R17, and lower guards coated in black. One of its main qualities is that It can tow up to two tons.

An important development in the range Skoda Scout It is the incorporation of 1.6 TDI engine 110 hp, allowing lower the price of access version up to 23,100 euros (Support and promotion included), and will go on sale from next September exclusively with six-speed manual gearbox. Thus, Scout range would be constituted by versions 1.6 TDI 110 hp, 2.0 TDI 150 and 184 hp and gasoline 1.8 TSI 180 hp. While it is not the model of the brand with better skills Offroad (the Yeti has more favorable levels TT) offers a ground clearance of 171 mm and an angle of 17 degrees, benefiting from a trunk capacity of 610 liters and a certified consumption in mixed cycle 4,7litros.

The Skoda future until 2019

Alliance Skoda and VW, in pictures