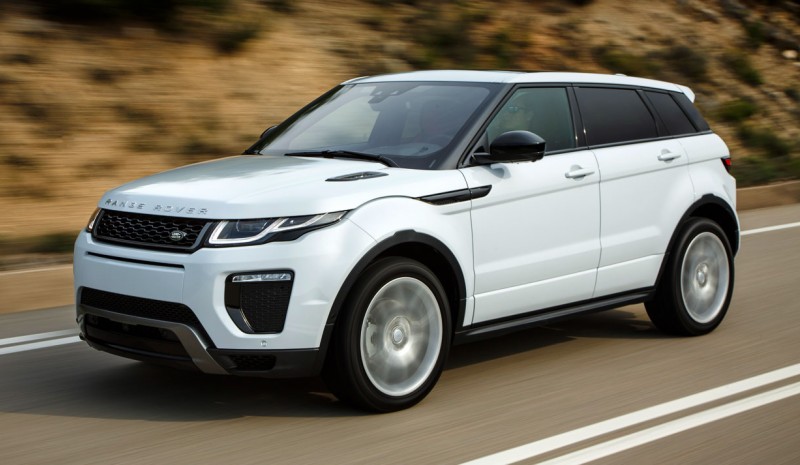 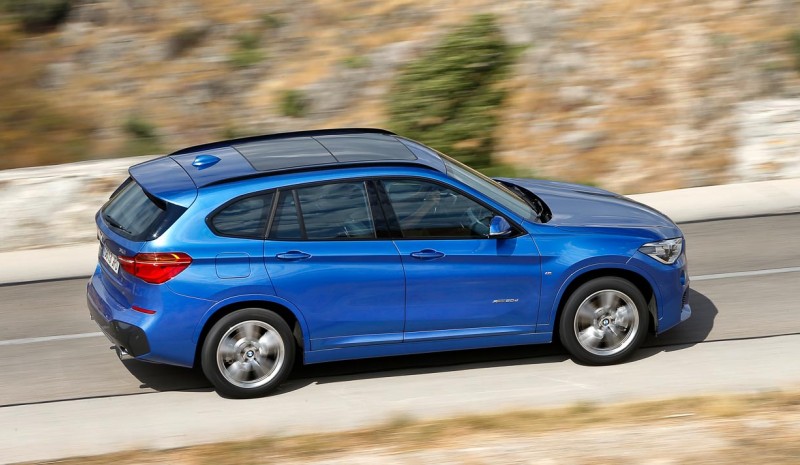 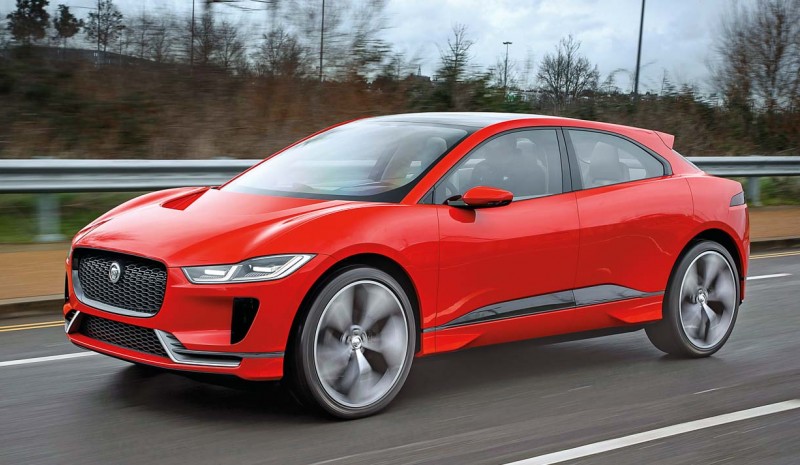 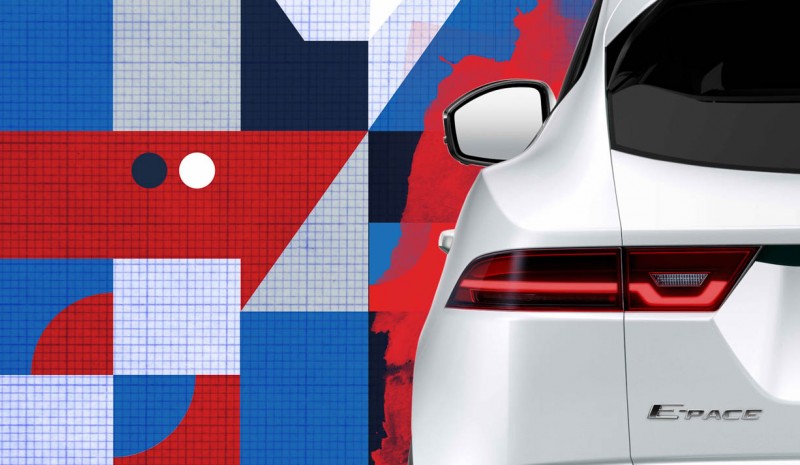 The list of new and unpublished SUV keeps growing and growing steadily. just over a year ago, Jaguar will debut in the segment SUV with its spectacular F-PACE model, ultimately in its first full year of marketing, has been the Jaguar best selling British range.

Logical to think that the future of Jaguar, like other historical car brands, passes to diversify its SUV range... and look unabashedly more popular segments. Over recent months, Jaguar He showed us as a concept the I-Pace, Future electric SUV also will actually 2018, in format compact, so you could envision that the elitist British brand was determined to "down one step" to expand its range and consolidate its growth. Thus arises New Jaguar E-PACE, a new and unprecedented in the range model Jaguar which will be officially presented July 13. 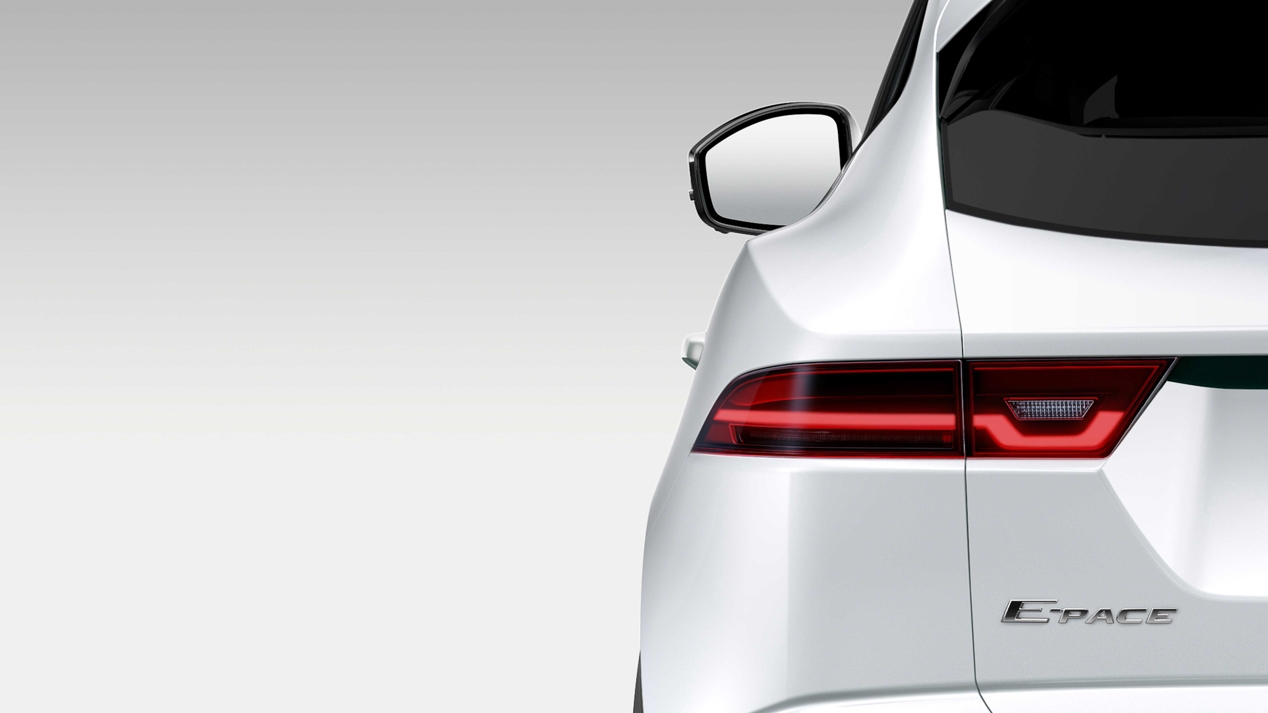 Until then, we can make us an idea of ​​what the E-Pace, in view of a teaser images has shown Jaguar. Its characteristics, the brand has only advance that will four-wheel drive and will have the Ingenium engines petrol and diesel brand. British brand has also said that it will have the most advanced connectivity and security systems.

Of the New Jaguar E-Pae it is conceivable that its measures will be generous within the range in which they move the compact SUV, the same way that the Jaguar F-Pace (4.73 m) stands out from its rivals: Audi Q5 (4,66 m), BMW X3 (4.65 m) and Mercedes GLC (4.65 m), which will soon include the Range Rover rival Ensure, model derived from own Jaguar F-PACE. Therefore, it would be strange to see the Jaguar E-Pace well above the 4.5 meters of length, (the current ones Audi Q3, BMW X1 and Mercedes GLA are planted in 4.4 meters).

Patiently until next July 13, when all will be revealed secrets of the new Jaguar E-PACE. Meanwhile, deleitaros with computer-generated image that opens this article, a very reliable interpretation of our illustrator Schulte how will the New Jaguar E-Pace.

Volvo XC60: another half premium SUV that is renewed