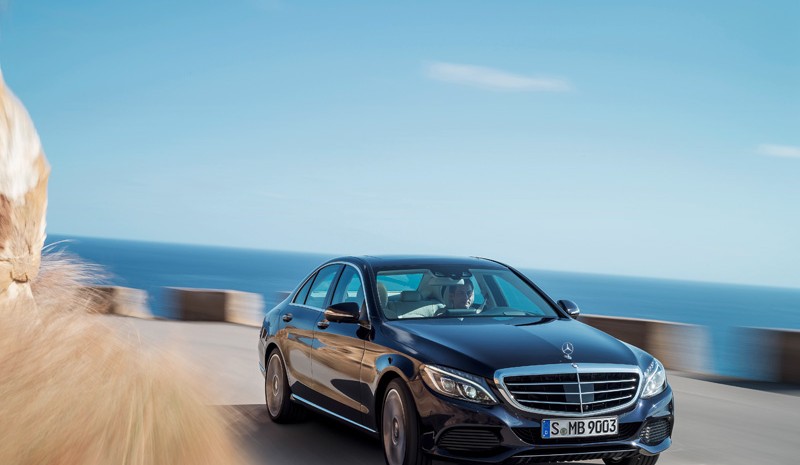 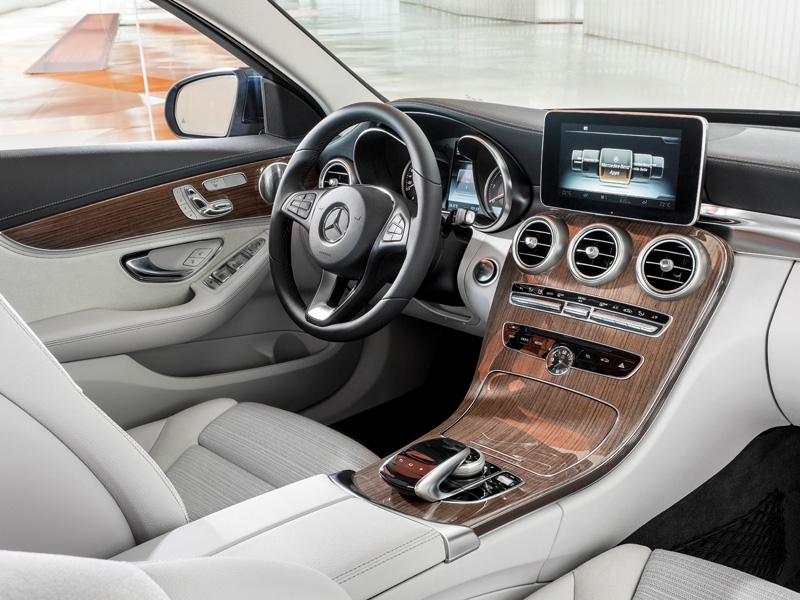 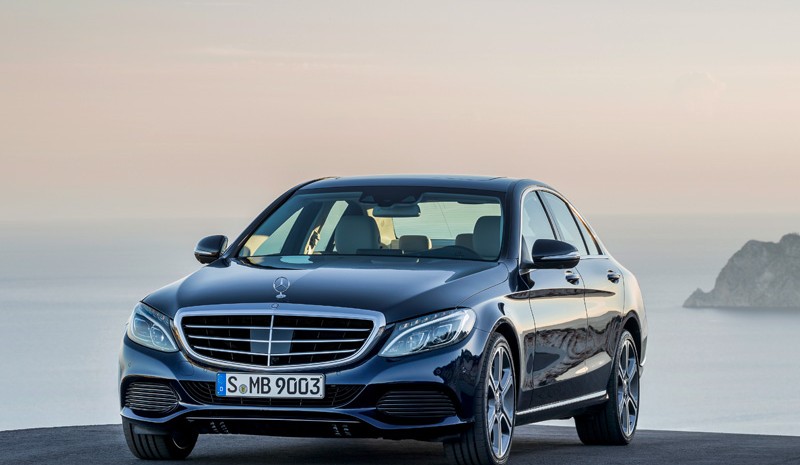 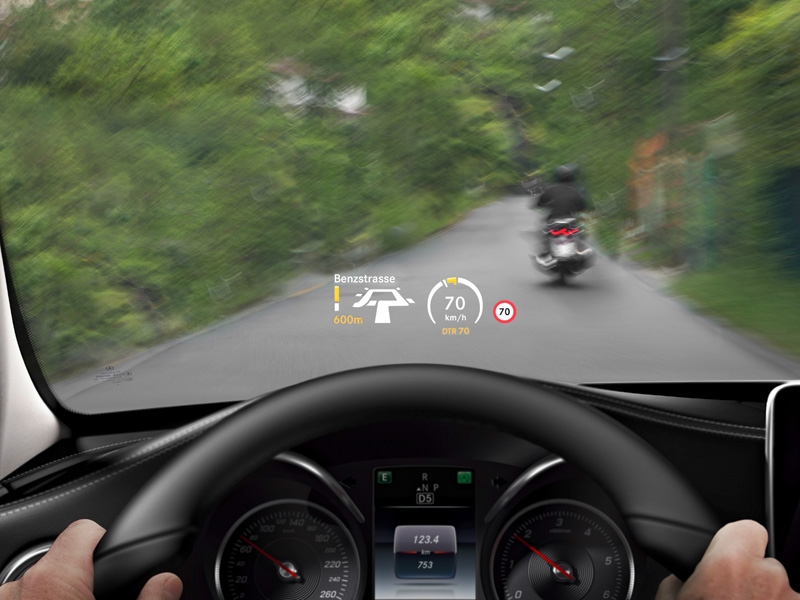 The new generation of Mercedes Class C It is now available in the Spanish market, initially in sedan-body version sedan and only three engines. Among the hallmarks of new Class C We are highlighting its new construction methods, with the massive use of aluminum (About 40 percent more than the previous generation), which makes it provide medium to 100 kg less, which it translates directly into lower fuel consumption (up to 20 percent less They announced they will spend their engines).

The interior design of the new C class It is very similar to CLA and Class A, with features five circular vents. Draws attention to the new touch screen in the center of the dashboard whose operation is very similar to the current tablets, so it supports all kinds of gestures and finger movements thereon. Another remarkable in the passenger compartment and levels chosen as equipment element, is found in the system presence projecting information on the windshield Head-Up Display.

Later, the new C class Diesel will mount on offer 1.6 turbo four-cylinder power levels 115 and 136 hp source Renault (Remember, that since some time ago Daimler and Renault-Nissan group established a collaborative partnership in mechanical matter). Atop the supply of diesel, it also will offer a 2.2 204 hp, plus a promising and efficient C 220 BlueEFFICIENCY Edition 170 hp. All diesel engines will have the system SCR Selective catalytic reduction and special additive AdBlue. With the interaction of both, it helps to reduce levels of nitrogen oxide NOx.

In gasoline, more powerful versions four cylinders also come to offer the 238 hp, plus a 333 hp V6. If this varied offer mechanical know you recently signed star forward there will be a hybrid C Class, at first, with Hybrid version C 300 BlueTEC with a thermal engine of Diesel 204 hp and a electric from 27 CV. For this variant, an average consumption is advanced 3,9 l / 100 km.

Boxes six-speed manual transmission and automatic 7G-Tronic Plus 7-speed also they are updated after offering higher doses of efficiency and dynamism. In addition to rear-wheel drive, there will be the possibility to choose versions permanent all-wheel 4Matic. A level of chassis, C class also it presents various innovations, such as the possibility to choose a new type of air suspension multimode chassis configuration as setting adjustment of springs and dampers. Through the command Agility Select, not only adjust these parameters, but also those related to throttle response and change can choose from four possibilities: Eco, Sport, Sport + and Individual. 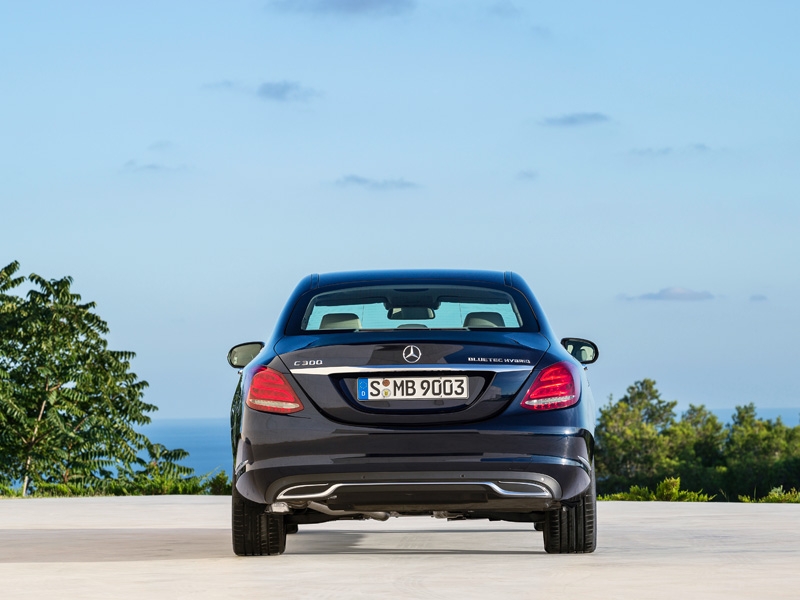 Aerodynamics is another of the important elements that engineers Mercedes Benz They have placed special emphasis on the new Class C. Namely, it announces a Coefficient Cx 0.24, a record among its most direct competitors, BMW 3 Series and whether they Audi A4.

Since the signing of the star is big standards also promises comfort and smooth running, with a great work done in terms acoustic isolation and level vibrations. Finally, in terms of safety and assistants driving the new Mercedes Class may incorporate many of the systems and equipment in the technological umbrella Intelligent Drive, between you excel the adaptive cruise control with emergency braking devices, the system warning unintended lane change, the control blind spot detection device of fatigue and drowsiness, among others.