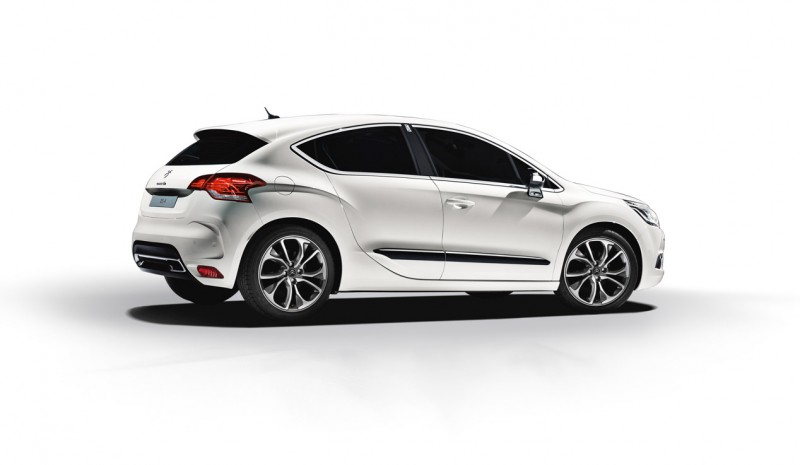 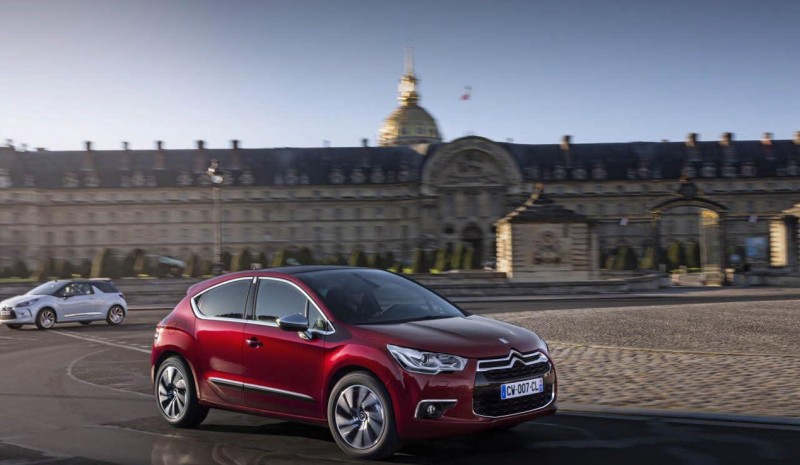 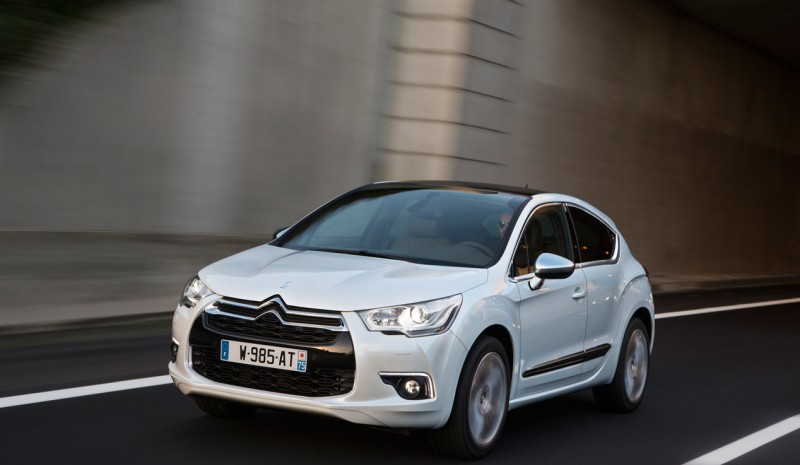 If in November 2014-the DS4 received two new engines PureTech 1.2 petrol and 130 hp 1.6 Diesel 120 hp BlueHDI-, this car continues its mechanical renewal with the arrival of three other thrusters now.

the orFertő DS4 Diesel 2015 passes include 2.0 BlueHDI in power levels 150 Y 180 hp. Both versions are already adapted to comply with anti-pollution standard euro 6 (BlueHDI technology retail) and also standard Stop system&Start and stop-start engine. For the version of 150 hp coupled to a six-speed manual gearbox, an average consumption of 3.9 l / 100 km and emissions of 100 g / km of CO2 advertised. Meanwhile, for the variant 2.0 BlueHDI 180 hp with new automatic six speeds, average fuel economy of 4.3 l / 100 km and an emission level of 113 g / km CO2 is declared.

Finally, the 2015 DS4 equipment It is also news to incorporate HFAS smart key system, whereby the driver can unlock the car, close it and start it without removing the key from his pocket. This system is activated when the driver is at a distance of two meters from the vehicle. Also, for fans of connectivity and entertainment on board, equipped multimedia navigation system and various applications are now presented on a touch screen better resolution 7-inch size and performance similar to a tablet.