Volkswagen has presented the previous prototype production unit of Volkswagen Passat GT 2018, the sportier version of the sedan. 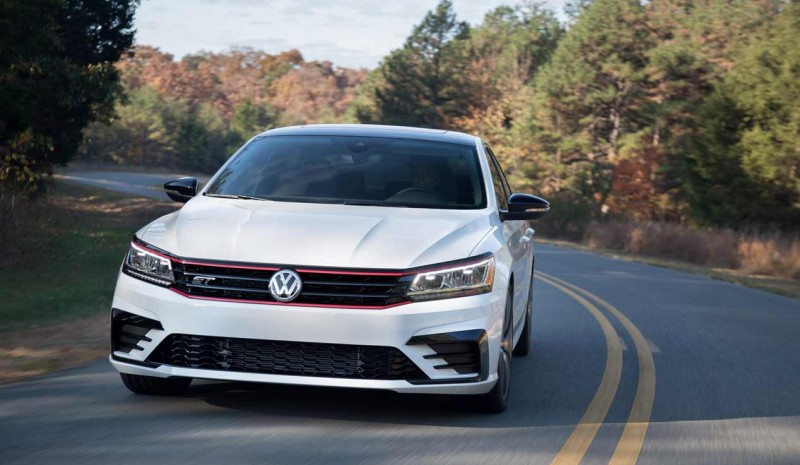 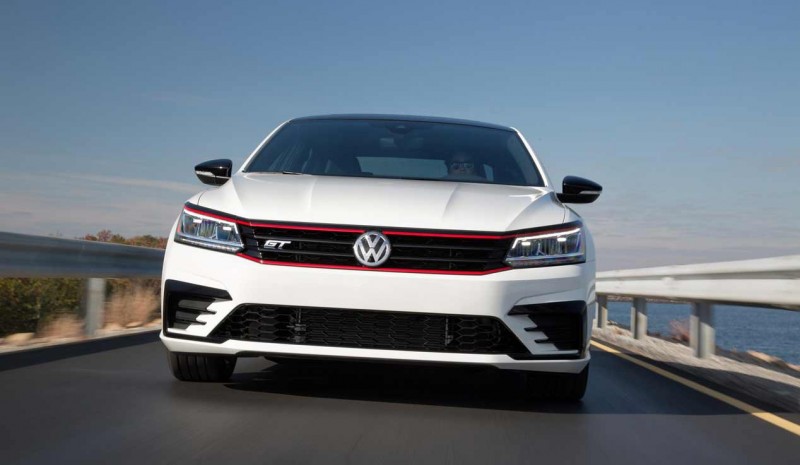 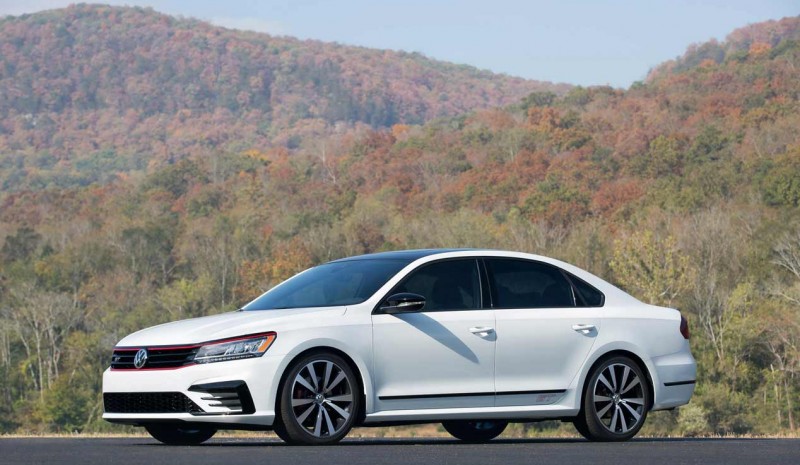 Volkswagen presented at the LA Auto Show in 2016 the first version of which will be the Volkswagen Passat GT 2018, the sportiest version of the sedan and, now, we have known its latest version before production. big changes are not expected, nor aesthetic or mechanical in its near market launch.

Aesthetically, the future Volkswagen Passat 2018 GT will feature a Redesigned front which highlights an air intake with honeycomb grille, light clusters with LED technology and a red frame in the same style worn by the GTI brand. In the rear, the windows are tinted and now incorporates a small black spoiler.

As for the interior, the sporty philosophy of the model is somewhat reduced in favor of greater comfort, being the first limited to a duotone seats, black bezels and details imitation carbon fiber scattered around the cabin.

In addition, the vehicle height has been lowered by fifteen millimeters, leaks have been redesigned and tires are mounted on alloy wheels 19 inches with a specific finish, with brakes with red clamps. As for your engine, Volkswagen Passat GT mounted a block 3.6L V6 with 280 hp associated with an automatic gearbox six-speed DSG.

As we said last year Volkswagen took the first version of this concept car at the LA Auto Show, where the company received the first impressions of the public. This year, however, the reappearance of Volkswagen Passat GT will be your last step before production.

Volkswagen is expected to deliver its first units later this year and reserves departing from $ 30,000 in the US version. It remains to be seen what the final price for European marketing.

Volkswagen will give up to 10,000 euros for the purchase of low-polluting cars