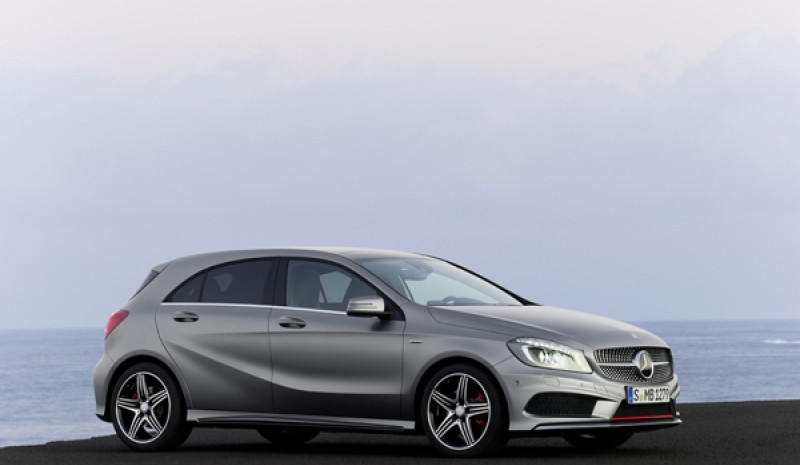 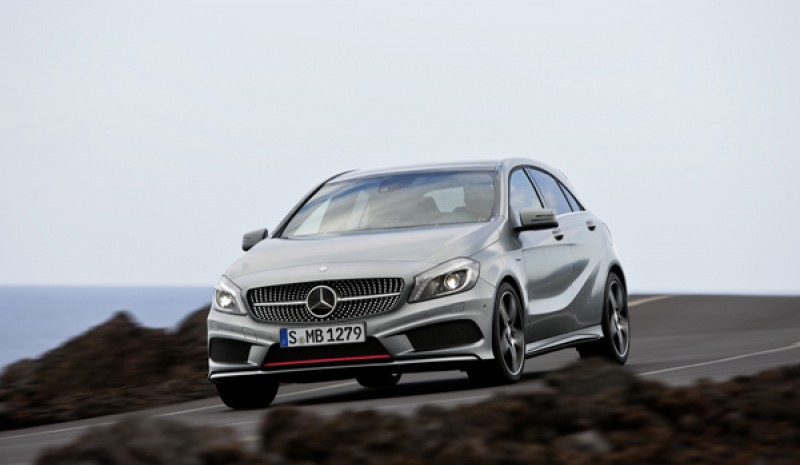 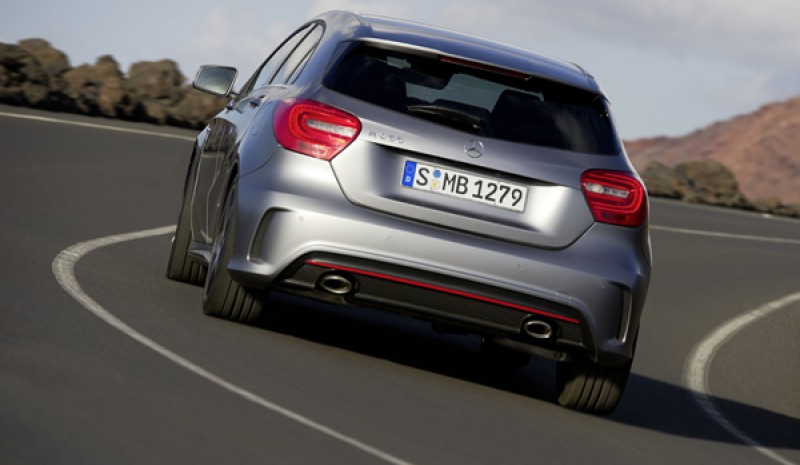 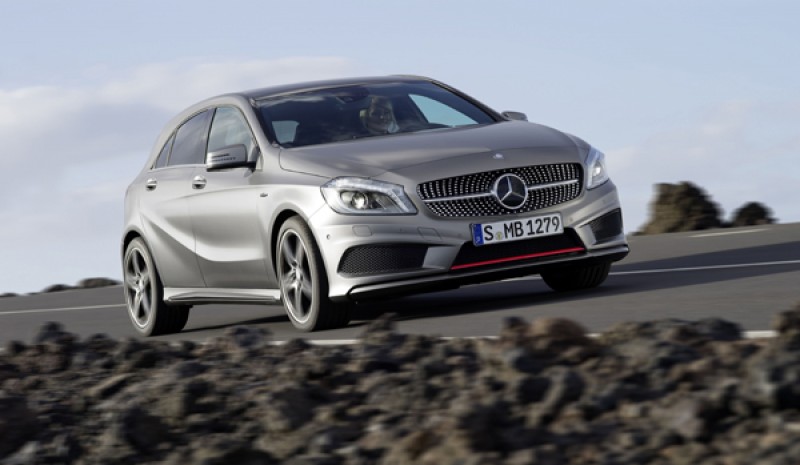 The main problem faced Mercedes with the Class B and especially with the Class TO, It is that it had very little physical space to move the motor. It was a challenge, because they must be able to develop a propeller that met the requirements of a Mercedes in a compact space. Finally they succeeded, thanks to the modular construction of the motor. Another aspect that has been achieved is the reduction of the vibrations, which increases the comfort of the vehicle.

Mercedes It has managed to create maximum efficiency diesel engines and sportiness for the new Class A. This is achieved thanks to system EGR (Cooling system) low pressure reducing gas emissions oxidonitrosos and consumption.

The German house presented two mechanical cylinders 4. On the one hand, OM607 which it has been developed with Renault from 1.5 dCi Renault and optimized to meet the criteria required by Mercedes. This joint development is due to the needs of Mercedes to create a very economical engine with features in a small footprint. This diesel engine has a unique variant called Class A 180 CDI (Although it should really be called 150 CDI because its displacement is 1461 cm3) yielding 109 hp and announces a consumption of 3.8 l // 100 km.

The second mechanical Diesel, OM651, It has been fully developed by Mercedes Benz. It has three power variants and both first and rides Class B:

- Class A 220 CDI: This is the only variant developed specifically for Class A. It is the sport diesel version capable of reaching 170 hp with a consumption of 4.3 l / 100km, thanks to which the German company will comply with the regulations Euro 6, will enter into force in 2015.

Perfection in Mercedes It is somewhat traditional, so it has used technology BlueDirect, typical of V6 Y V8, for its new compact. House Teutonic not want to sacrifice maximum sportiness on a 4-cylinder engine.

He OM270 It has three variants:

- Class 180 BlueEfficiency: Yields 122 hp and announces a consumption of 5.5 l / 100 km. It is the most innovative engine technology to incorporate CAMTRONIC, which varies the opening stroke of the valve thereby is reduced by 10 percent consumption.

Like the size of the engines has been a challenge for Mercedes so is the gearbox. To resolve this, Mercedes has fully developed two transmissions one manual and one automatic, some of them already implemented in Class B.

The 7G-DCT It is an automatic dual-clutch gearbox with seven speeds plus reverse, which has many advantages such as: ability to work eco programs, very compact, very light, lower consumption and oil cooling system. In addition, development has been such that have made this change consumption is similar to a manual gearbox.

For its part, the SG6-310 It is a six-speed manual transmission. Its main advantages are declared increased efficiency, lower consumption, increased durability and is also the most compact housing the world with these characteristics.