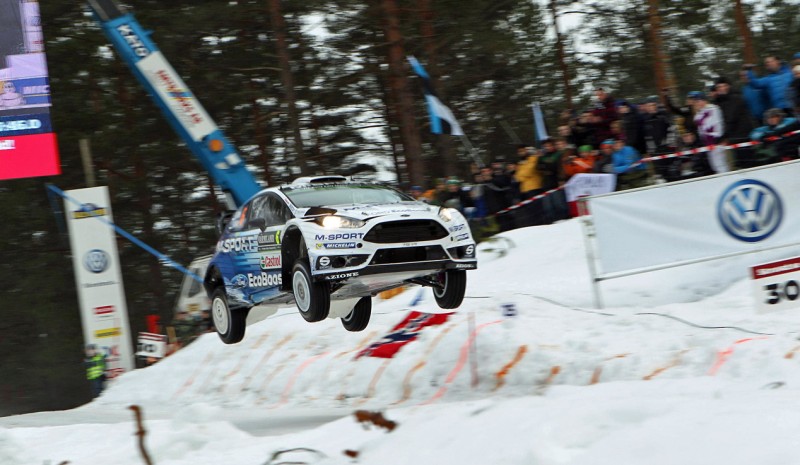 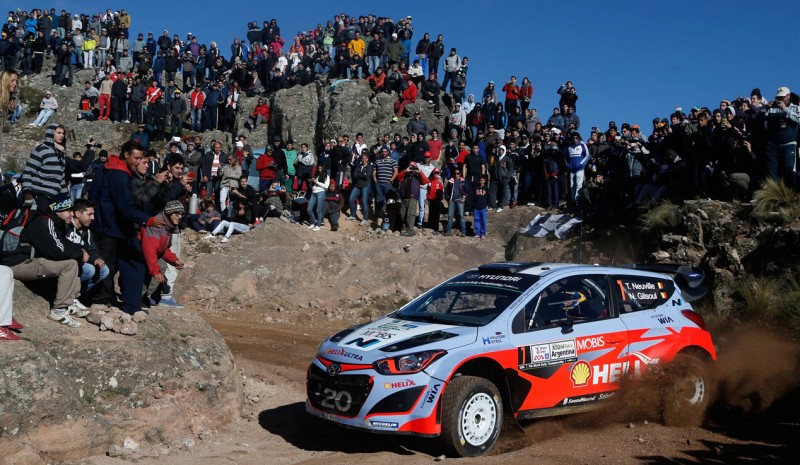 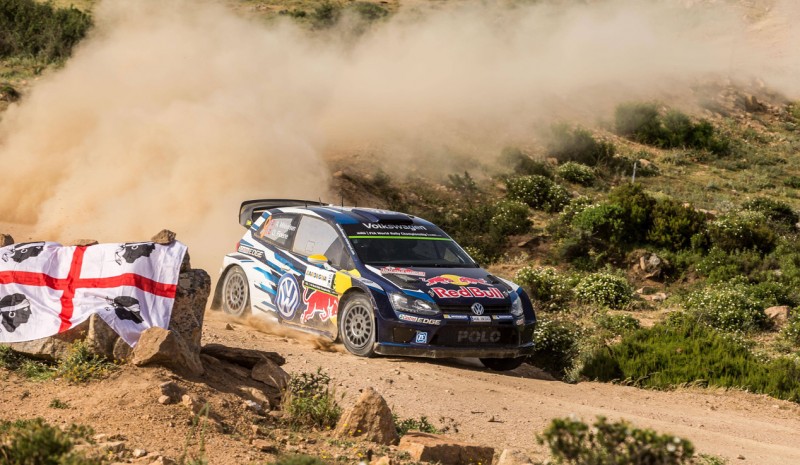 He 2016 WRC calendar includes 14 rallies, as the FIA ​​had advanced recently, home in Monte Carlo and new, final in Australia. Asia joins the cast of 14 qualifying rallies with an appointment in China, I had not organized a scoring race for the event since 1999. The Wales Rally GB, traditionally the event which closed the WRC, exchanged their position on the calendar with Australia, where the promoter plans to hold a contest party season finale in Sydney.

For Oliver Ciesla, CEO of WRC Promoter, the 2016 WRC calendar provides a balanced mix between tradition and innovation. "The calendar represents the best combination of the best of the heritage of the WRC, with such classic rallies such as Sweden, Argentina and Finland, with new and exciting challenges such as asphalt Rally China. WRC Promoter has signed a multi-season agreement with LETV Sports to promote the race in collaboration with the China Automobile Federation".

According Ciesla, "LETV is today one of the leading buyers of sports rights worldwide and WRC joins a list of specialties which are already Formula 1 or English Premier League football. We welcome China back to the WRC and we look forward to working with such a successful and experienced organization. "

For Ciesla, "China is the largest automobile market, so bring there the WRC supposed to offer competing brands in him opportunity to showcase their products through a tournament where the players are cars derived from production. The return of this rally was to calendar unanimously supported by all the brands involved in the WRC".

Regarding the new stage of closing WRC, Ciesla He said that "based rally Coffs Harbor is organized by a team of very enthusiastic people presenting a new and open approach to promotional activities and deserves to organize the season-ending race. "