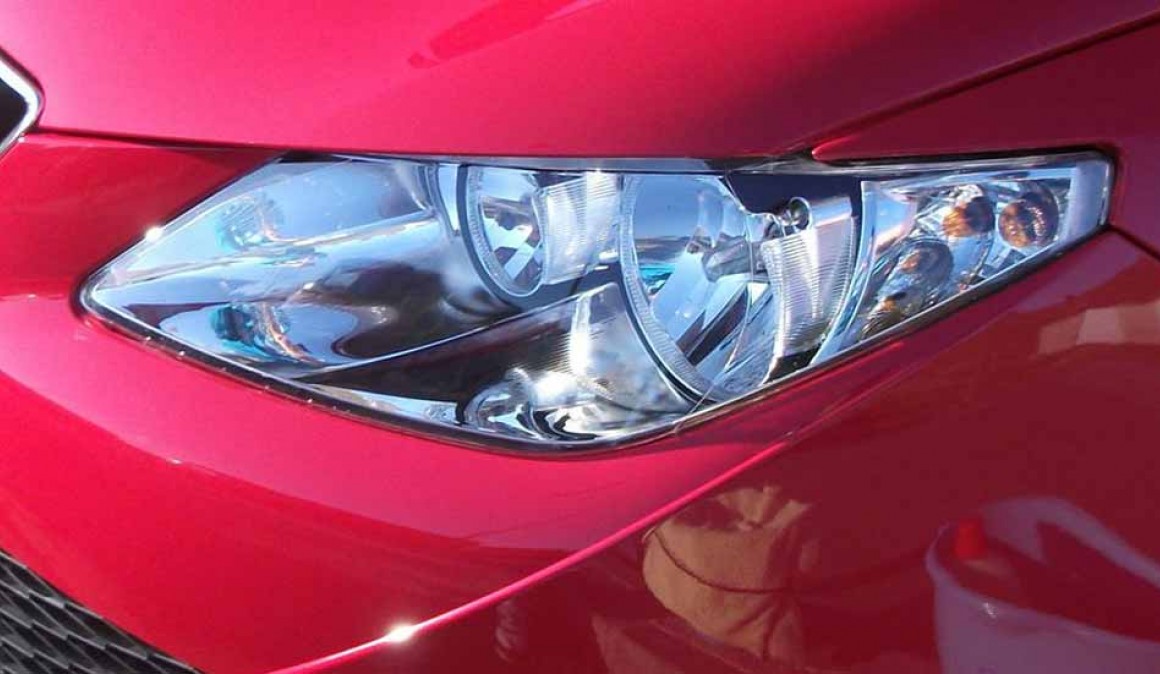 "I think many drivers we would be quieter for us to clarify the situation, as many of us have cars that use this type headlights halogen bulbs".

The answer is clear: no. At least for now. In September 2012 the marketing of incandescent bulbs banned household and now it is the turn to inefficient halogen spotlights, the stores will continue to sell until stocks end up. It is true that the first units of this type were fed bulbs 12 volt, which required the use of a transformer losses originated translated into heat efficiency. The consumption of these devices was about 50 w, what had to add a very high operating temperatures (which caused damage to adjacent materials and noise due to vibrations of the transformer). Soon after came the halogen lamps fed directly to 220 v, more efficient, endowed with a more secure and without using a current transformer bushing.

Before the arrival of the Famous led the market there has been a passing generation of energy saving light bulbs -flourescentes compactas-, inefficient in light material and with long power, limiting its use for some applications. In the last two years the evolution of LED (Light Emitting Diodes) It has been spectacular, with applications in industrial and domestic fields, given its great efficiency and low temperature compared with incandescent or halogen units. An example that the light intensity of a LED bulb 5-watt consumption is similar to that produced a halogen 50w, ie 10 times less. Also the temperature difference is remarkable, which considerably extend the conditions of use.

LED applications in the car They are also growing exponentially as they achieve exceptional efficiency with lower consumption, smaller size and, above all, lower operating temperature. Thus, it is possible to create a personalized indoor environments, because not only can change their color tone, it is easier dimming, forms, etc.

As Home lighting has important advantages as it can be mounted different units in the same optical group -matricial- so that selective illumination can occur (as Opel systems employing, BMW, Audi, etc.) and can make a design much freest in headlights and taillights.

Prior to LED, in Cars They have been using Xenon systems, more efficient than LEDs, but with consumption in the environment of the 35 w, regarding 60 W a conventional halogen, more mechanical complexity and high operating temperature.

We are confident that the system will be used mainly in the car, in the short term, will LED headlights type, having significant advantages in consumption, power, design and cheaper price but its use is not prohibited -the halogen headlights-, at least for a few years.

- Lighting systems in the car: halogen, LED or Xenon?

- Questions and doubts about cars