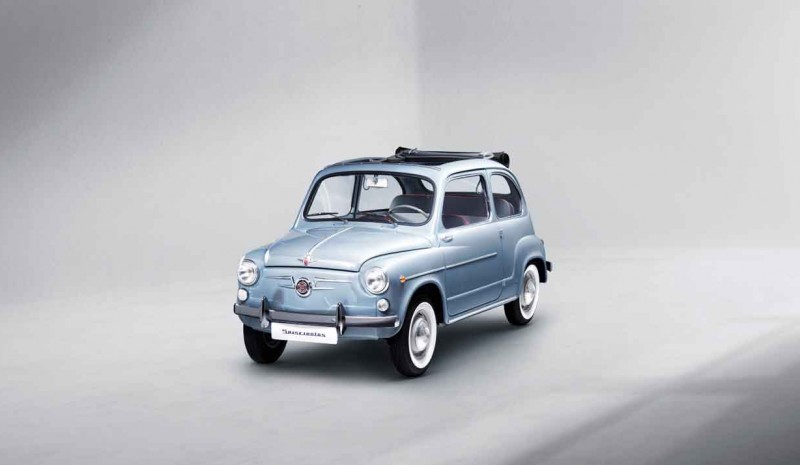 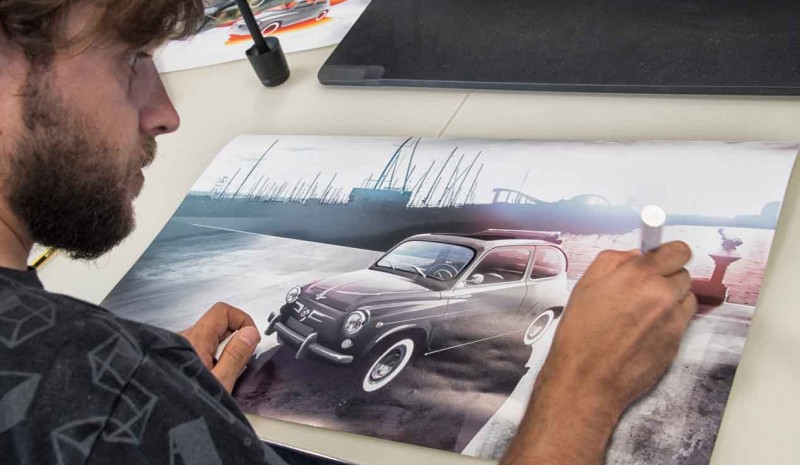 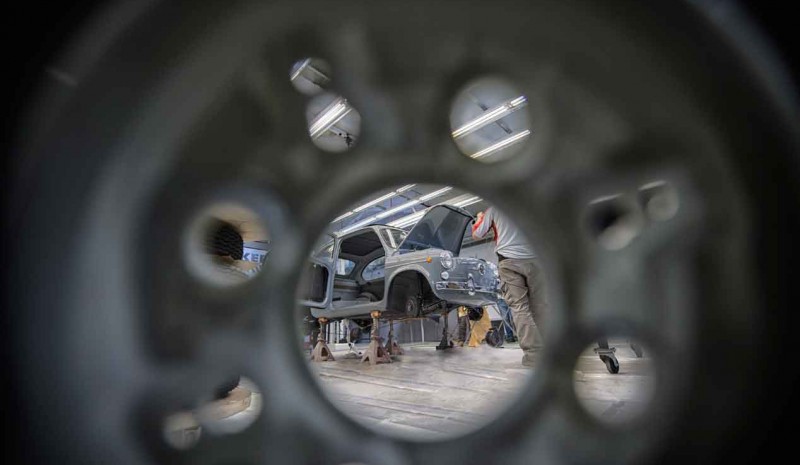 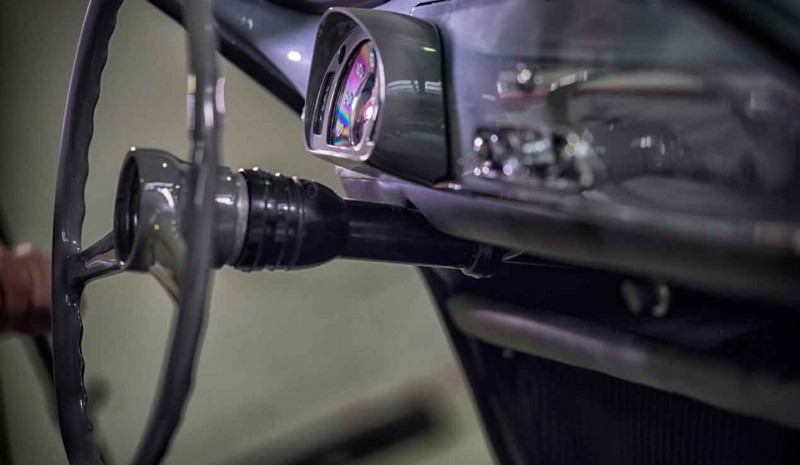 It is celebrated this year 60th anniversary of the launch of one of the most iconic models of our country: Seat 600. And in the house that one day he was born have been applied thoroughly to restore a 600 D convertible 1965 and leave as new. The result has been exposed during the Automobile of Barcelona.

In the process 30 people gave their best to restore completely handmade car that He had stopped 25 years in particular property acquired more than 50 years ago. The car was completely restored and in words engineer Seat Technical Center, Ángel Lahoz, "It has been almost better than when they left the factory."

To achieve this they had to dismantle it completely and restore piece by piece by hand. Lahoz (who was in charge of directing the project) ensures that the hardest part was getting more than 1,000 original pieces that have been changed.

In the body they have been employed 15 liters of paint. Restorers opted for a blue-gray Very trend and, at the same time, reminiscent of the first 600 ', explains the head of Color&Seat trim, Jordi Font. Also the department heads Font used 50 meters from exclusive patterned fabric 'houndstooth'.

Restorers also have rejuvenated the traditional way manually operated sunroof, which even they have had to reconstruct missing parts. For its part, the steering wheel and horn button remain original.

Since its appearance in 1957, the Seat 600 was a social phenomenon. He served for a whole country will power, and was fulfilled a chimera that until recently seemed impossible that thousands of middle-class families purchase their own vehicle. So It costs 70,000 pesetas. His success was such that in 1958, the year after the launch in Seat had to multiply its production for six. The model remained in production for 16 years until 1973.