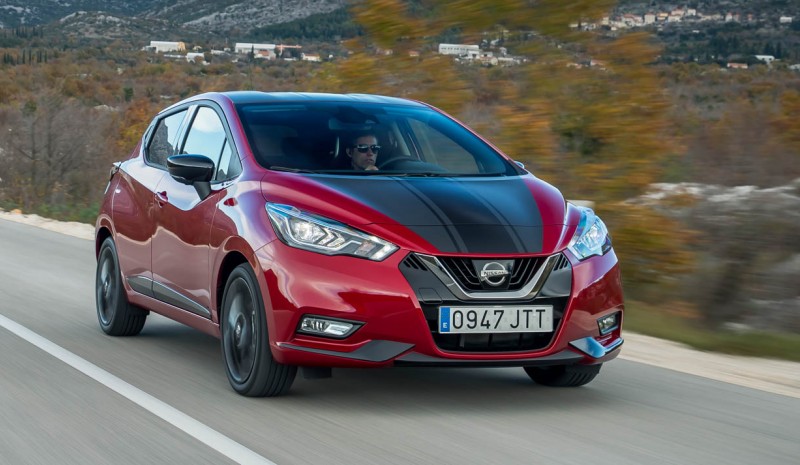 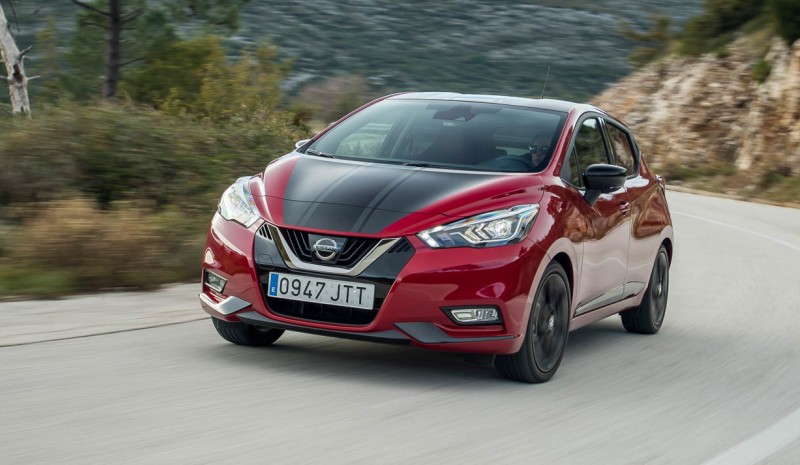 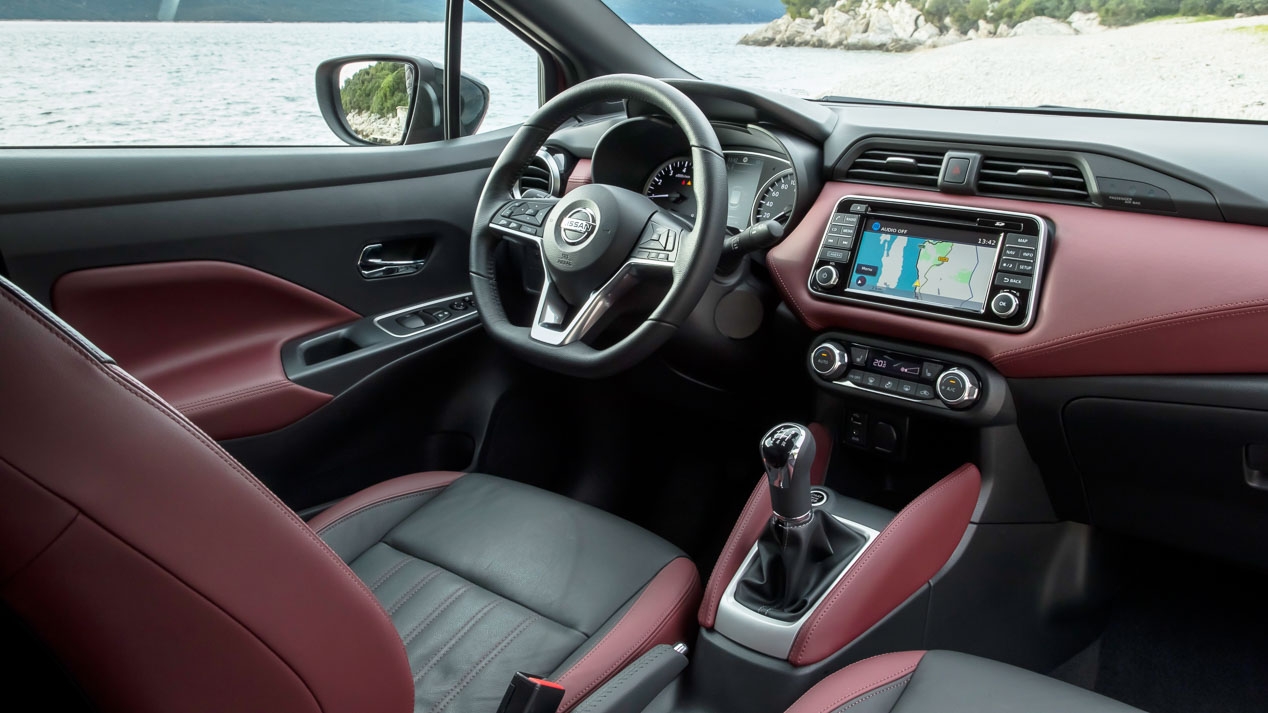 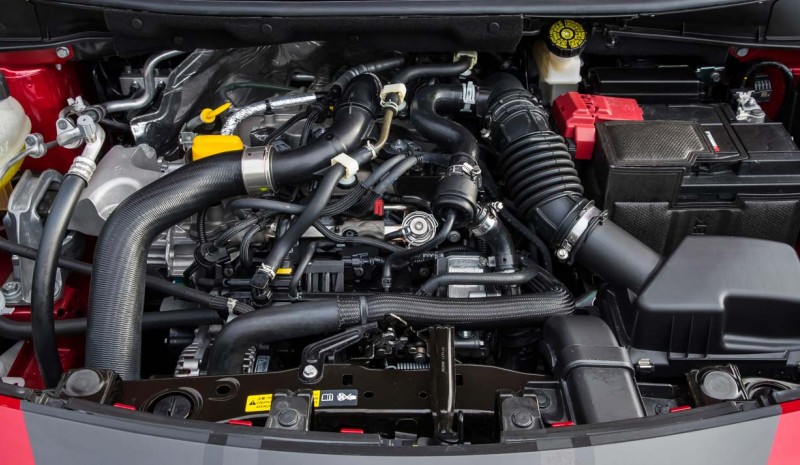 Nissan has already put on sale the latest generation Nissan Micra, the fifth (1st generation in Spain only sold in the Canary Islands), whose first deliveries will begin to take place in March. At the time of its launch, Nissan Micra It will be available with an engine Diesel 90 hp and a tricilíndrico gasoline, also 90 CV, both turbocharged. In March will release a third mechanical access 73 CV, Atmospheric and three cylinders. With this offer is covered, according Nissan, 80% of the demand for engines in Spain. This does not mean that in the future, and always taking into account the commercial impact that gets the new Nissan Micra, they can not join new versions to the range. For example, a hybrid solution could a petrol engine 4 cylinder and automatic transmission. What is certain is that we will see driving on our roads more than his predecessor, a car that has not come to reap the success of the first editions of Nissan Micra.

The new Nissan Micra It is manufactured in France, in the factory that the Renault-Nissan alliance It has in Flins. It has been designed and developed in Europe, thinking only European driver tastes. This is expected to significantly increase sales of this car in Spain, namely 46% compared to the previous generation, which was a comprehensive approach automobile manufactured in Thailand. The new Nissan Micra shares some elements with the Renault Clio, including the engine and gearbox, and indeed his touch driving reminds the French car, but with greater ride comfort, a slight advantage in ride quality, perhaps for the good work done on soundproofing and suspensions - and more enjoyable one direction.

Behavior Nissan Micra It highlights the level of poise and stability, closer to that of a compact utility, and its cornering agility. On the other hand, takes the Nissan Qashqai not only the multifunction color display 5" the entire instrument panel, but also the systems Intelligent Ride Control and Intelligent Control Trace. The first serves to reduce vertical oscillations of the body -at passed over a speed bump, for example, while the second helps register the car in the drawn more accurately, both selectively applying the brakes and the engine, but without interfering with the driving and without being intrusive. Another interesting element is the automatic braking front monitoring and pedestrian detection standard throughout the range, the peripheral chambers, he blind angle sensor and the active lane keeping, not acting on the direction but stops the wheels from side to retrieve the path of the car, notice by a vibration in the steering wheel.

He Nissan Micra also cares elements of life on board as connectivity with protocol Apple carplay, a stereo developed by Bose surround function and additional speakers in the headrest of the driver, navigator, etc., always depending on the chosen finish, which can be Visia, visia +, Acenta, N-Connecta and Tekna.

Following the example of Nissan Juke, the personalization is another point to consider. different colors to choose for tires, skirts and outdoor sconces body and vinyls for the hood, roof and sides. In turn, inside there is also possibility to select a range of colors for upholstery and luxurious finishes imitation leather, present on the dashboard and doors. The result is very striking, and an embodiment which denotes quality. A success that surely will talk.

We drive the new Nissan Micra 2017