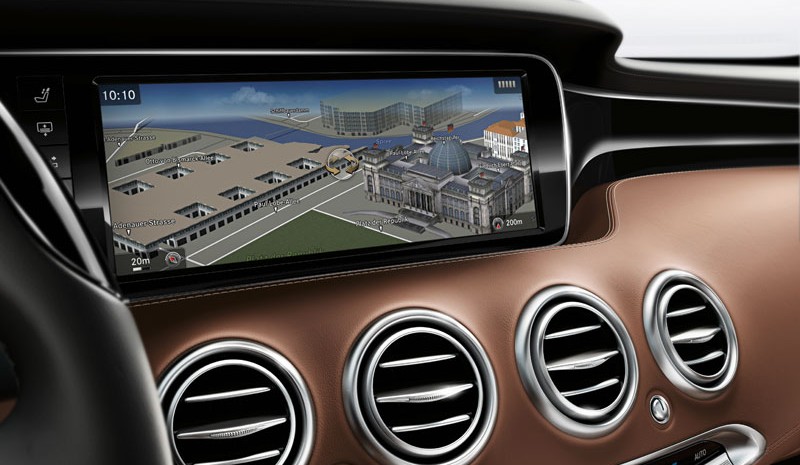 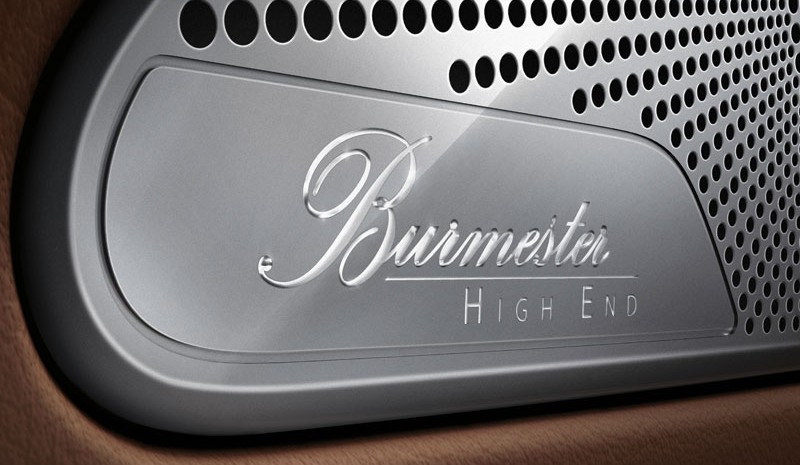 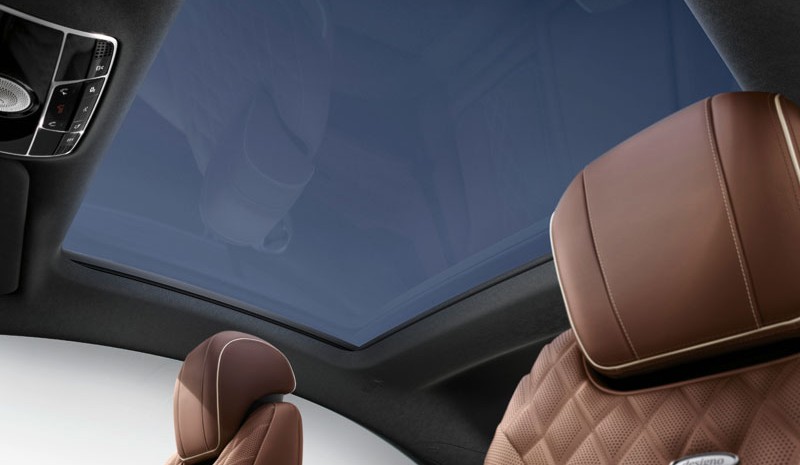 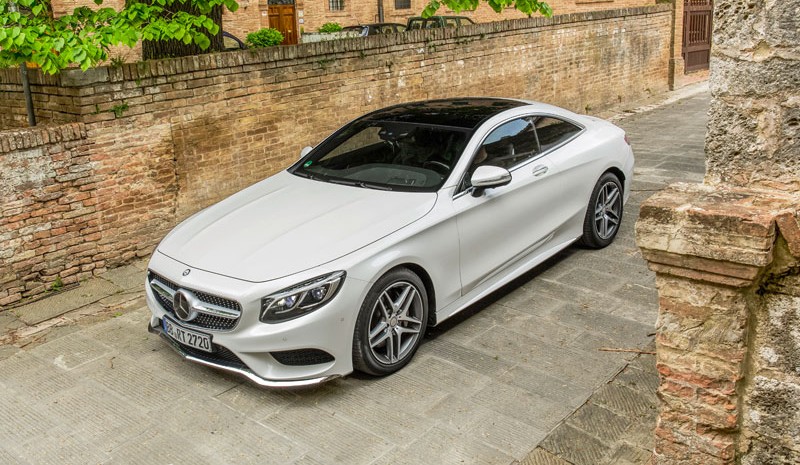 The new Class S Coupé is notable for all, its size, on its front, with lights that make the times of day and intermittent lighting and are made with no less than 47 crystals Swarovsky, by lateral silhouette and a back which gives it a personality of its own and, despite its size, is made for "thins" the whole. 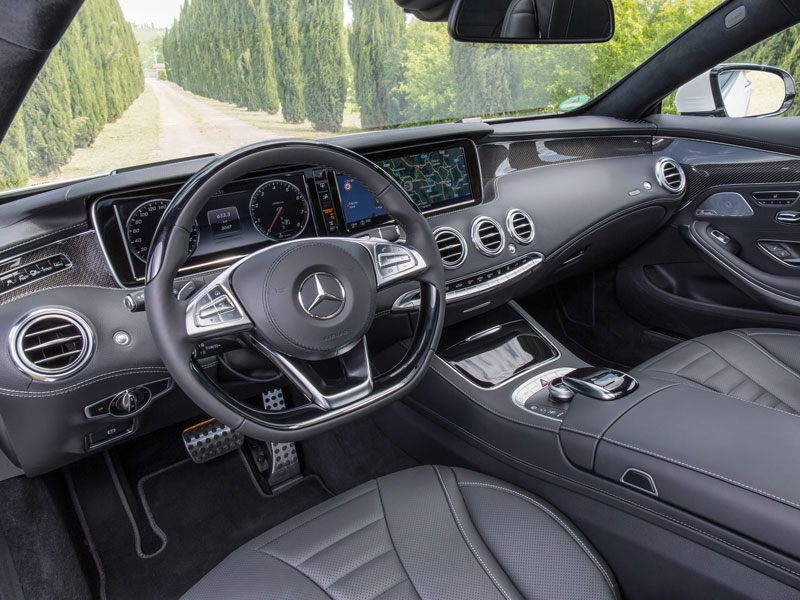 Inside, we find a interior that perfectly reproduces the new Class S. He clean dashboard, all arranged controls are displayed so quickly with a digital instrument which highlights the presence of two clocks, one for the speedometer and one for the counter. In the central area of ​​the dashboard screen it serves as a great place to see the browser, stereo, air conditioning or type of massage you want to give the seats, among many other functions. And all this with clarity, brightness and lighting lets see the signs even when the sun strikes it.

In principle, only available with the S 500 4.7 liter V8 and 455 hp and the 63 AMG with 585 hp power. At the time of his marketing, planned for after the summer, only come wheel drive versions 4Matic our market, which, a priori, You can not opt ​​for the new system Magic Body Control, that anticipates the state of the road and acts on the damping for vehicle occupants absolutely no notice anything when passing through an area of ​​potholes and speed bumps. Nor it may provide the called S Coupe Curve Tilting Function what It causes the body not lean when we went through curves. The latter system works aided by a camera located on the windshield, which "read" turns 15 meters before reaching them and by a lateral acceleration sensor. With this data, change load each damper individually to ensure that the body does not tilt least when we go through a curve. 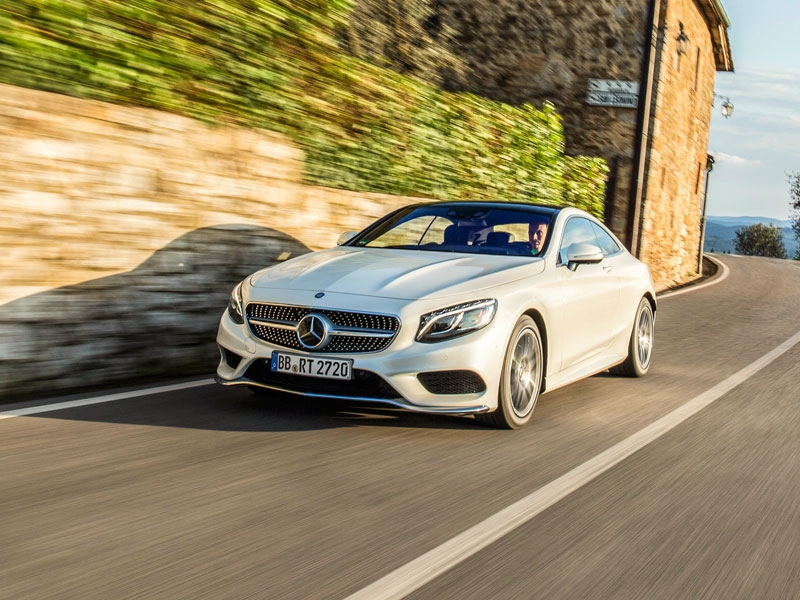 The V8 Biturbo engine is a great ally when moving more than 2 tons weighing the car. But the amazing thing is not speed that can be achieved with this little car the road is clear, but how is reached. The speedometer needle scale towards the upper area with almost quickly endiablada since the engine pushes hard from virtually idle and does so regularly at any time without the presence of the two turbochargers note. To this we must add the presence of new automatic gearbox nine-speed (Optional) that allows high-speed operation at a rate of rather low speed with what you gain in consumption and emissions. In automatic mode works very well, it makes changes smoothly and, depending on the way in which we get him, changing gear at low speed or in the upper area of ​​the counter. In any case, for those who like to take control of the way in which it is, it has the presence of the paddles behind the steering wheel.

Traveling highways / expressways is a real pleasure. There is no noise inside the car than the sound from the equipment or conversation of the occupants. Talk to those who are located in the rear seats can be done with a gentle tone of voice, resulting in even more comfort that is enjoyed on board. The aplomb with which the car travels, when it goes really fast for this kind of paths, makes S Coupé occupants leave relaxed and with a great sense of security. 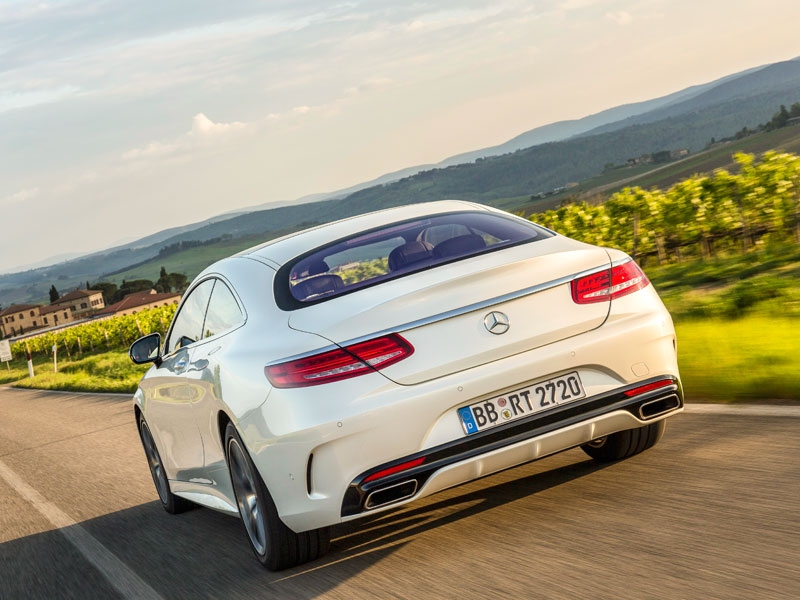 On two-way roads, the S Coupé develops with great agility for his size and weight. You can roll very quickly, but we must always take into account the inertia generated when more than two tons of weight go at a certain speed. Although do not count on any system acting automatically on the suspension, the truth is that its dynamic behavior is surprising in all kinds of plots. The front end is directed with pinpoint accuracy where the driver commands him with the steering wheel and the rear axle does not have "own ideas" and maintained within the path marked allowing a good speed cornering.

If you want to go unnoticed, it is better to look at other models because the S Coupé has complicated. But if a comfortable car to travel, which allows use every day, with high-level performance and technology on their own aboard the century in which we live, you want us there is no doubt that it is a highly recommended option. .. if you have the 151,500 euros for this spectacular model.