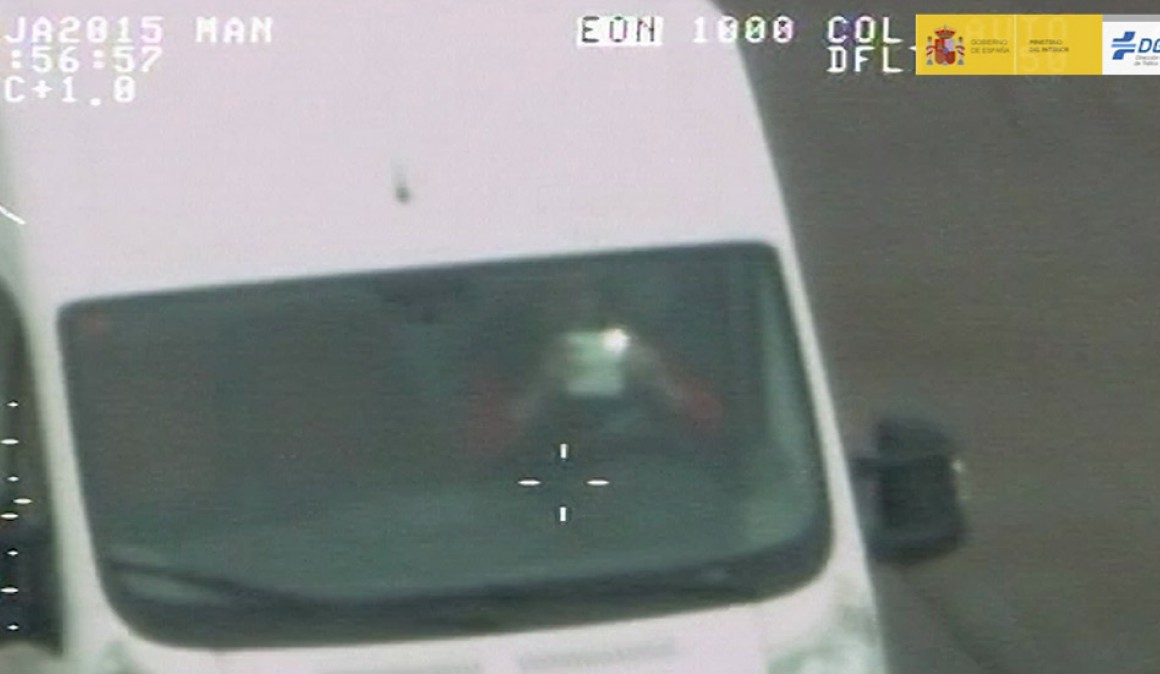 The vans and trucks are again under scrutiny Traffic with the new special surveillance campaign that the DGT carried out until February 21. In the same campaign conducted a year ago, more than 80,000 such vehicles were monitored and reported more than 11,000, nearly 14 percent controlled.

In the case of trucks and vans, and as occurs with cars and motorcycles, Speeding is the most common offense among drivers. For about a year ago, began operating radars recognize and discriminate the type of vehicle in question can make the complaint adapted to the, lowest allowable maximum speed in these vehicles than in passenger cars, 100 or 90 in motorway links, depending on the vehicle and 80 or 70 on conventional roads.

The second place, occupy the fines for not having the ITV in order, remember that these vehicles must pass more frequently than passenger cars, and not having compulsory insurance. Other problems with the documentation of the vehicle or driver are the third cause for fine between vans and trucks. Followed by the nonuse of the seat belt, which it is still a pending issue in this type of vehicle. Also common are fines for excess weight or stress and less positive to alcohol and drugs.

For trucks, irregularities in the tachograph and driving times occupy the vast majority of the fines. Will follow technical defects in vehicles and excess weight and bad loading or stowage of this. Close the ranking non-use of seat belts and alcohol and drug positive

In addition, since a year ago DGT has begun to inform the Directorate General of Land Transportation penalties committed by recidivist drivers, so that apart from penalties for drivers-own investigations into the companies they work for are made, even to consider the companies who commit more serious offenses lose the ability to operate in our country.

Vans and motorcycles, enmersas in many accidents