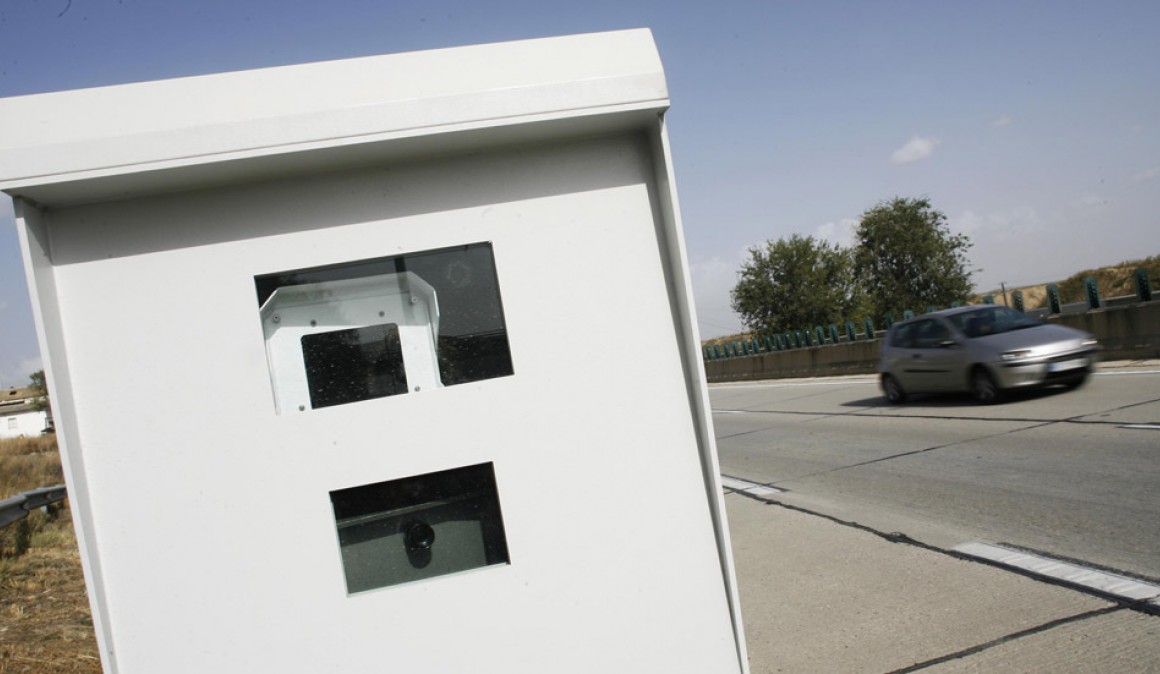 How many there are radars on Spanish roads?

In Spain there 844 fixed radars, among those belonging to the DGT, the Catalan Traffic and Security Department of the Basque Government.

In which regions is there more and radars?

How many complaints are made annually in Spain for speeding?

Total, complaints over 4,000,000 road, of which approximately half (46 percent) They correspond to speeding.

What are the most Multan radars in Spain?

In the next link You have detailed what are 25 radars more Multan.

Are there areas with radar poster 'Tramo concentration accident'?

Alone five sections of the 180 most dangerous roads in Spain They have a radar or are marked as "stretch accident concentration".

What types of radars are there?

- fixed: Lifting frames installed on roads, in cabins, posts or any hardware. They are marked on the tracks as 'speed control point'.

- phones: Placed in vehicles on a fixed tripod or helicopters, such as the Pegasus. They can be of two types: microwave technology, capable of measuring up to six lanes; and laser addressed selectively to a vehicle, with a range of up to 500 meters.

- Stretch: Fixed installation. Calculate the average speed of a vehicle between two points. 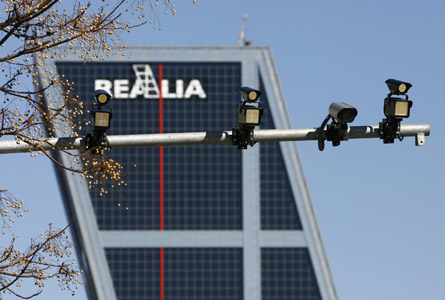 How to detect mobile radars?

- They are common vehicles and of discrete colors.

- Not lead no element of personalization, as stickers or objects in the rear tray.

- circulate or below the permitted speed limit, usually on the right.

- His driver wears a reflective clothing: When Civil Guard, should bring the regulation uniform.

How are radars helicopter?

The DGT gives one of its helicopters with radar, Pegasus, able to speed control vehicles and detect violations from the air. The conventional routes, without physical separation between lanes of both directions and which it is usually more difficult to control with radar-equipped vehicle, They are the usual where flying Pegasus. the radar It consists of two chambers: a panorama which facilitates the tracking and capturing speed, and other detail, equipped with a telephoto lens that can read vehicle registration.

Are there devices to detect radar?

Yes there are Three types of devices for the location of radar:

- Radar warning devices. They are permitted by law and are displayed on the GPS. They feed on the database of the DGT, so only report the location of fixed devices.

- Radar detectors. They banned from this 2014, they are able to detect signals emitted by radars and alert the driver by an acoustic signal.

- Inhibitors radar. They are forbidden because disrupting the radar. Them installed is of a fine of 6,000 euros and entails the removal of six points card. 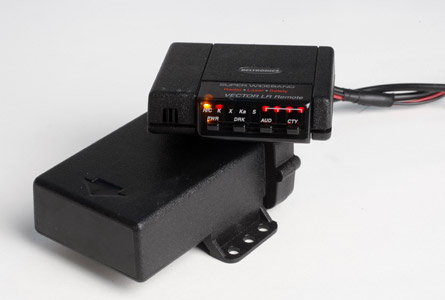 Radars, do you have room for error?

Yes. The radars have a error margins legally established, depending on whether they are fixed or mobile and speed measurement made: this margin can range from four to seven km / h, If we talk about measurements below 100 km / h, or between four to seven percent, in the event that we value speed. However, as AEA complaint, sometimes these margins of error are not respected.

Am I can trust what marks the speedometer of my car to see if circle at the correct speed?

Speedometers of vehicles They are not one hundred percent reliable and it depends on each manufacturer's margin of error. In town, virtually all make the actual speed. But to avoid unpleasant surprises, do not exceed more than five percent of the speed marking the speedometer of your car: you will avoid being hunted by a radar.

They should be all fixed speed cameras marked?

Although Organic Law 4/1997 does not require preseñalizarlos, which are placed on the tracks of the DGT they are themselves; however, dependent installed in municipalities or autonomous regions roads do not have to be.

Do all cabins have a radar radar inside?

Not necessarily. The DGT has placed more booths radar and what it does is go rotating them so that they are not always placed in the same place.

- Fixed speed cameras They measured and photographed without error up to two cars per second.

- The fixed radars they have a one percent maximum error and the mobile usually they regulated on a 10 percent above the limits set on the road.

- The Gantry radar alone measure the speed of vehicles on the lane, while the cash They can be programmed for measuring in both directions. The side cabins They can measure speed any lane.

- radars They are not operating at extreme temperatures: Below 10 degrees and above 60 degrees.

- Photo radar is invalid if ...: Registration, vehicle make or model is unreadable or unrecognizable or more cars appear in the same picture.

'False radar' on the road: learn to detect

How safe radars? ¿Cause accidents?

How much really jump speed radars?

VIDEO: follies in the car, 'hunted' by the radar Pegasus