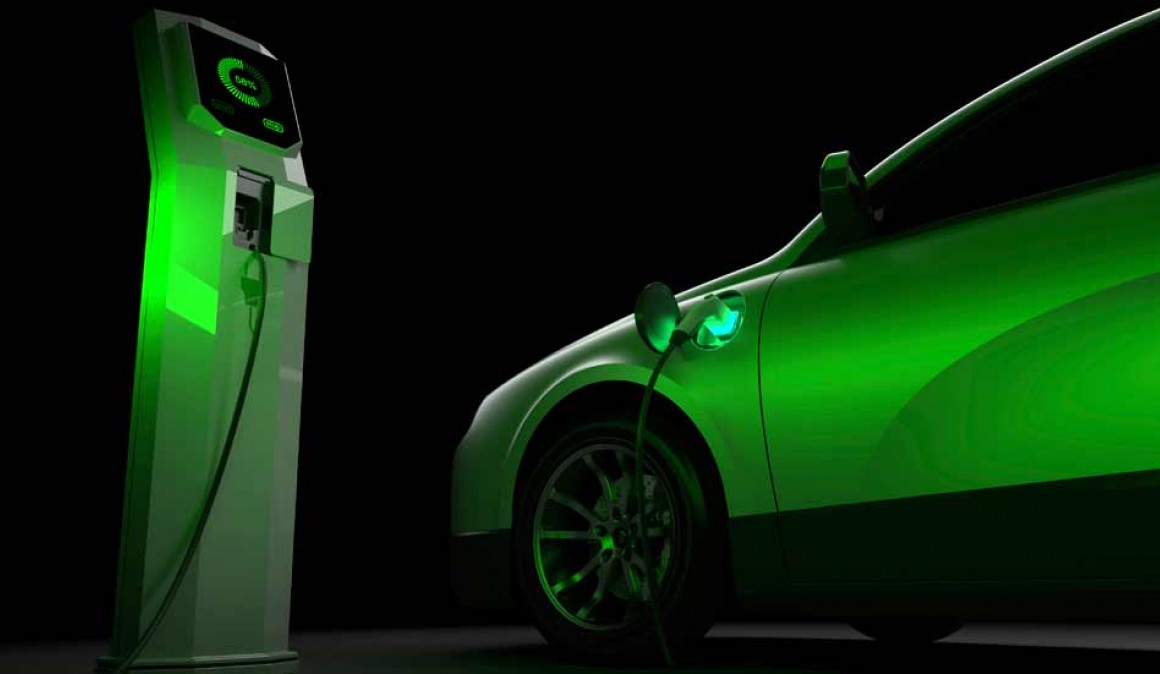 He report of the International Monetary Fund (IMF) concludes that in a hypothetical scenario with rapid adoption of the electric car, oil prices They could converge to the level of coal prices around $ 15 per barrel in the early 2040s.

But far from the decline in oil demand, which is evident as more electric cars are sold, the report points to a configuration change oil market. And it is that leaving his starring role as a source of fuel for road transport, oil would cease to be the "black gold" and would have to compete with natural gas, coal, nuclear power and renewable energy.

With this scenario, the oil price should fall to a level of $ 15 per barrel, while currently the price of oil is located around 50 dollars a barrel.

If we go back in time, early last century, electric cars They represented a third of all cars in the United States. Quiet and easy to drive, they became protagonists until 1910. It was at that time when the budget Ford T, which it was sold at a price 40 percent below the electric car, He brought these market. In addition, the discovery of new oil wells led to a fall in prices, something that could not compete electric cars. By 1935, the electric car was gone.

However, according to the IMF, it seems that we are heading in a new energy transition, especially as the electric car is improving efficiency their batteries. Thus, OPEC predicts that by 2040 22 percent of the cars will carry an alternative fuel. And Bloomberg New Energy Finance estimates In two years there will be 7.4 million electric cars on the roads.

According to the IMF report, "After reviewing recent developments in transport and renewable energy, we conclude that the oil as the main fuel for transportation and an important source of energy in general You could have a much shorter lifespan than many suppose. "