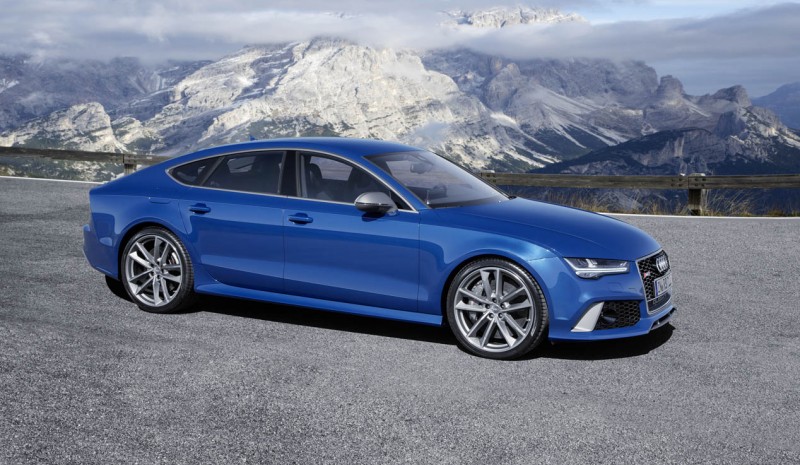 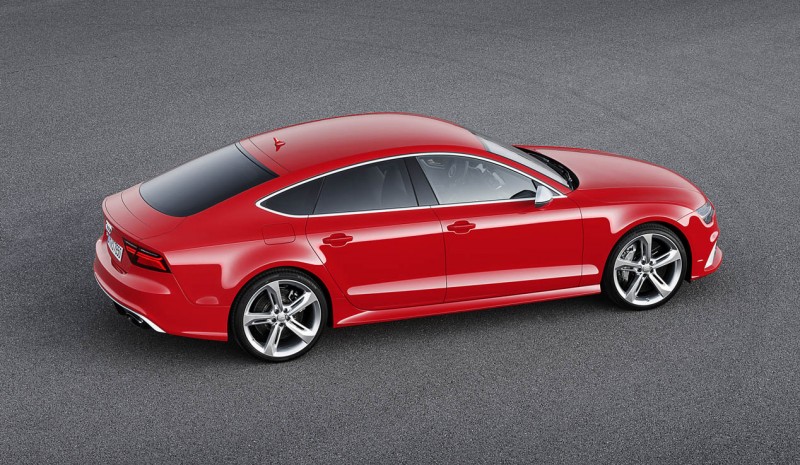 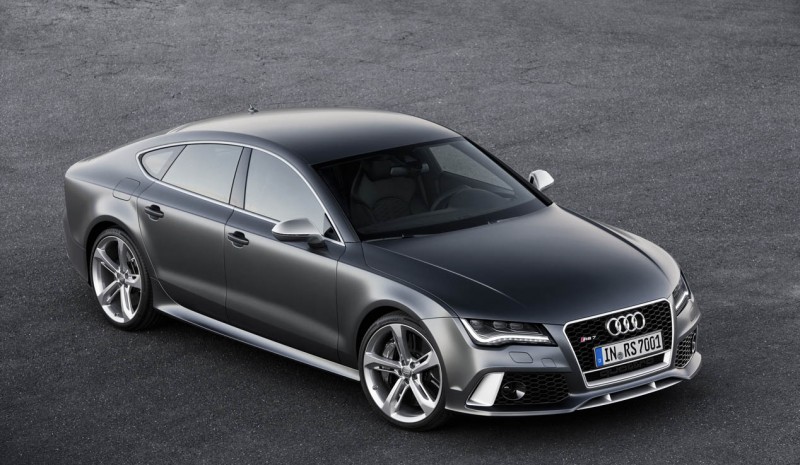 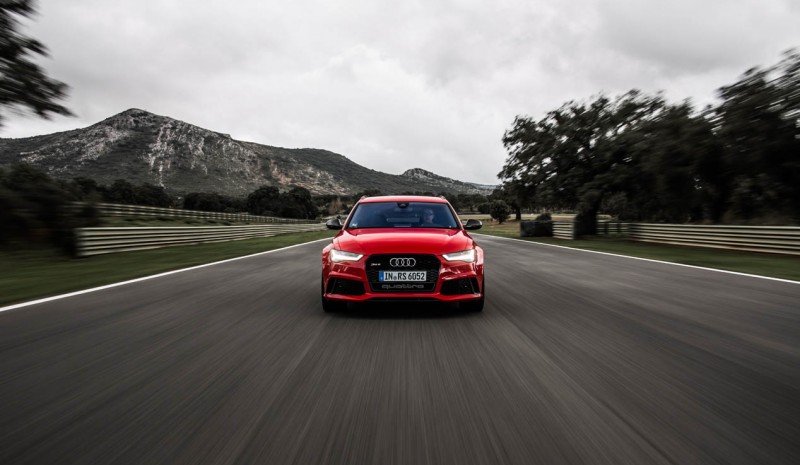 If a week ago was the FC Barcelona and his staff receiving the cars for this season of your sponsor Audi has now been the turn for Real Madrid. The large majority election Audi SUV via the Q7 has received 17 of the 25 requests template madridista. Chapter efficiency review only three players have chosen a plug-in hybrid option. Specifically, they have opted for an Audi Q7 e-tron combines diesel and electric engine to deliver 373 hp Marco Asensio, Fabio Coentrao and Mariano. On the opposite side, opt for the ultimate in horsepower in the Audi, 605 hp, Danilo, James Rodríguez, Keylor Navas, Karim Benzema, Cristiano Ronaldo and Sergio Ramos range. Less cars powered elected by the staff have been madridista Audi Q7 3.0 TDi 272 hp: Rubén Yáñez, Kiko Casilla, Varane, Isco, Marcelo, Modric, Kroos, Kovacic, Morata, Bale and Lucas Vazquez They have chosen this option.

As for colors most desired by the team, 11 players have chosen the color black, 6 gray / silver, 4 white, 3 blue and one red (Casemiro).

As a curiosity, and always looking to the great enemy, FC Barcelona, the average car that Audi delivered last week to the Barça squad had 287 hp media, with a majority stake by mechanical 3.0 TDi 272 hp (18 players chosen). As a model, Audi Q7 was chosen by 16 of the 23 members of FC Barcelona. Other models chosen, RS7 Audi Performance 605 hp for Neymar, and three Audi RS 3 Performance 367 hp and three Audi A7.

These are the Audi players of Real Madrid