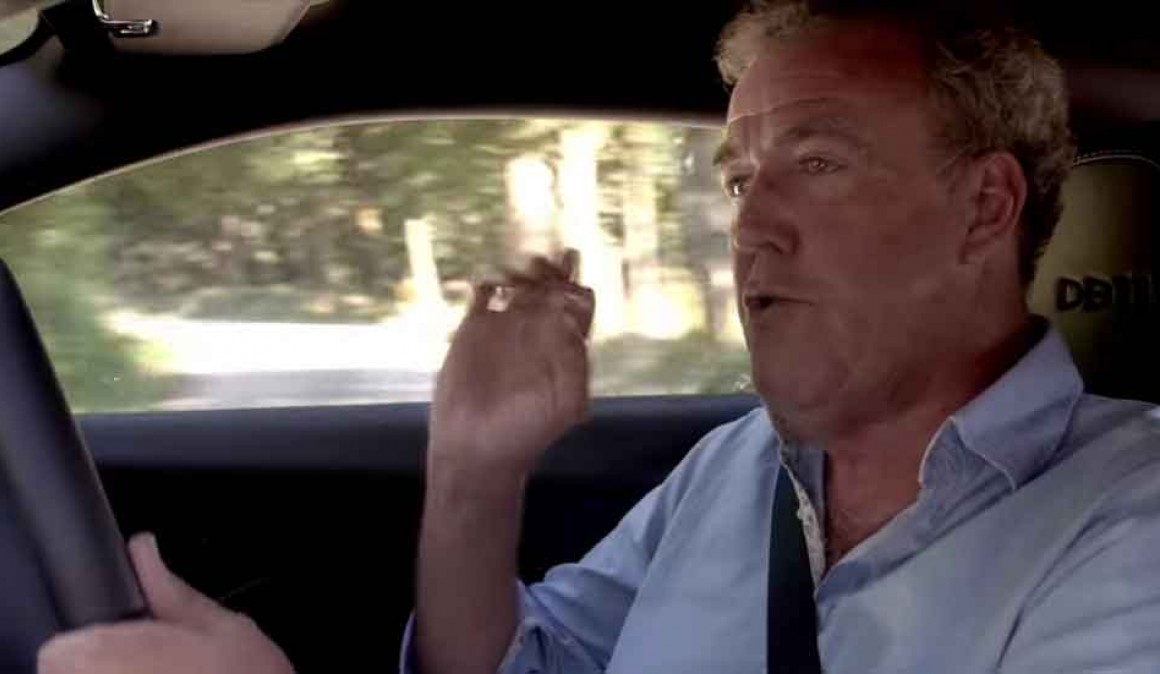 Jeremy Clarkson, the popular expresentador the Top Gear program has managed to recover from the slump that led to his dismissal from the BBC by the assaulting a producer of the chain. Now, with his two companions (Richard Hammond and James May), Clarkson will star in a program on Amazon Prime.

The new show of the three presenters will be released under the name 'The Grand Tour', on November 18, and will continue to be issued every Friday until, as in the BBC, Amazon has reasonable grounds to dispense with the always controversial Clarkson. Hopefully this will never happen.

remember that Jeremy Clarkson was fired from the BBC by propinar punched a producer, which ended in the hospital. Until that fateful day He had led 'Top Gear' for 13 years, coming to make the non-fiction program with more audience in the world.

Here we leave the trailer of the program for you go opening mouth.

Jeremy Clarkson: "who may want a car made by Spanish?"

The 10 best cars on the market, according to Jeremy Clarkson

10 worst cars on the market, according to Jeremy Clarkson