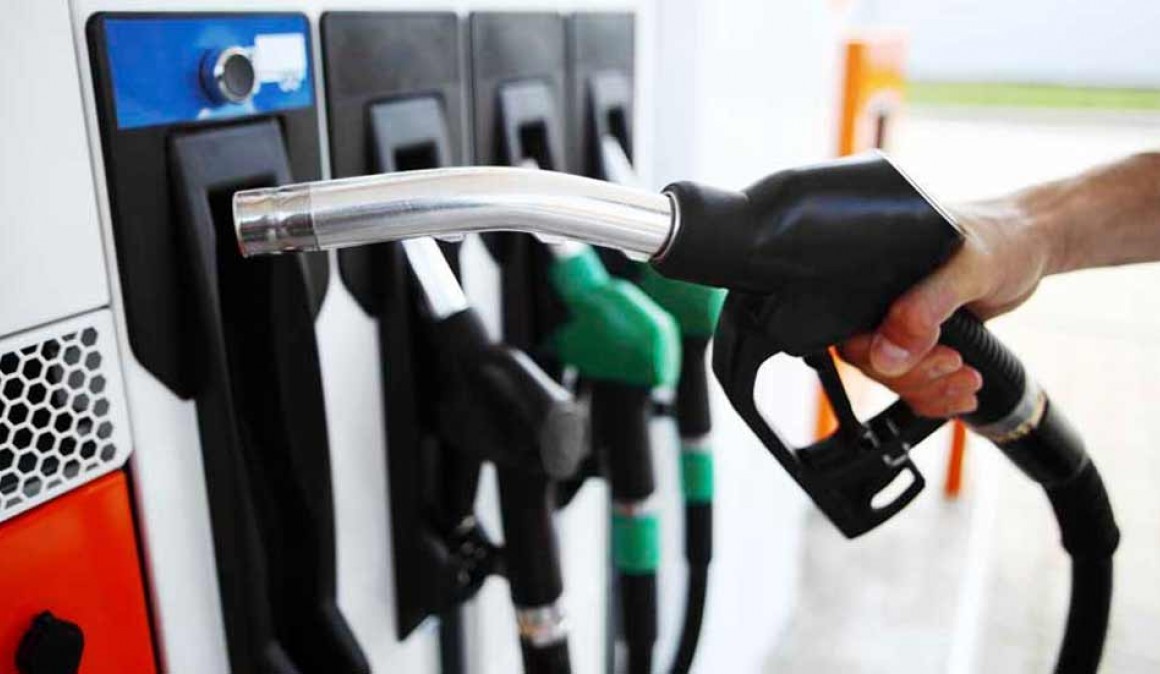 Along the 2017, he Spanish market for new vehicles He has noticed a fairly significant event: gasoline has been gaining ground to Diesel. Gone are those years when for every 10 vehicles sold in our country, seven were diesel and three petrol. the situation has now changed and the months of June and July have confirmed that in Spain and more than gasoline cars sold Diesel powered.

The key point in this shift appreciate in March, month in which new vehicles were the Diesel 49.9 percent compared to 46.2 percent gasoline and 4.0 percent for gasoline and electric. In April and May practically the proportion of the previous month remained, but it was the months of June and July where gasoline has definitely gained ground to Diesel.

According to data provided by Anfac, the Asociation National Automobile Manufacturers and Trucks, the ratio June market new vehicle market remained as follows: 47.7 percent for petrol, 47.6 percent for diesel and 4.8 percent for electric / hybrid. At last month, the weight of the gasoline in the global automotive market continued to gain ground, with a ratio of 47.5 percent for gasoline vehicles, diesel for 47.3 and 5.2 percent for hybrid / electric.

There are several reasons that may explain the change in trend that is experiencing the new vehicle market in Spain.

A first factor is the greater social awareness of the harmful environmental hazards and health of the people of combustion engines, both gasoline and diesel. In the case of the latter, several reviewed studies they have tried to prove that the emissions of a diesel engine are much more harmful to people and living beings than gasoline.

In addition to this increased social awareness, we must highlight the uncertainty of citizen before continuing restrictions already announced by both governments of some European countries (UK and France They have already announced that prohibit future diesel and petrol) cars as the city councils of major cities. A collation of this, we recall the most recent episodes of high pollution in Madrid (see how the protocol is activated antipollution in Madrid and possible scenarios)

A third factor that can explain this situation is the great technical improvement they have experienced gasoline engines, specially in terms of consumption, with a spending much less fuel than petrol engines a few years ago.

To all this must be added the uncertainty of the appearance of possible mechanical breakdowns. In recent months, they have grown significantly breakdowns of diesel cars, many of them caused by multiple and continuing problems in particulate filters.