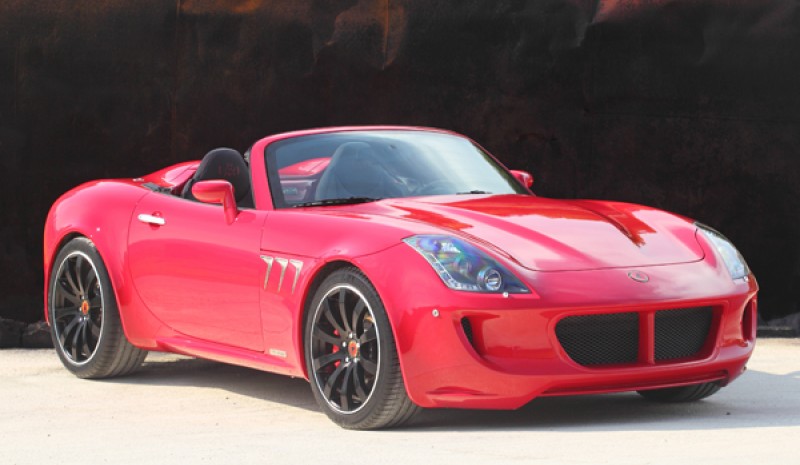 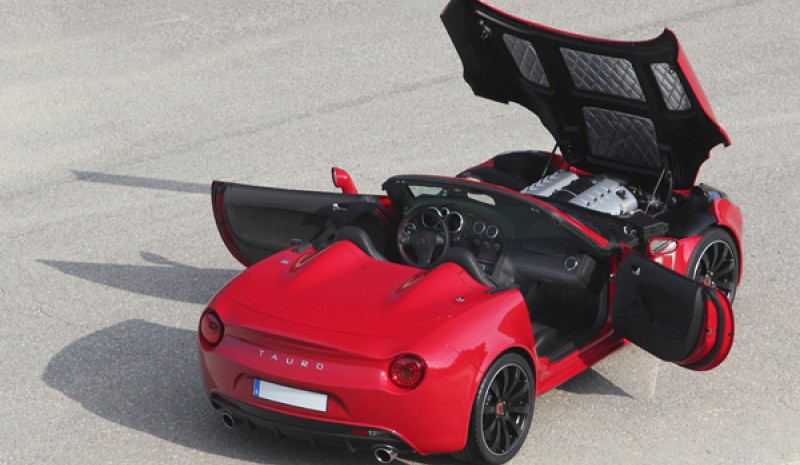 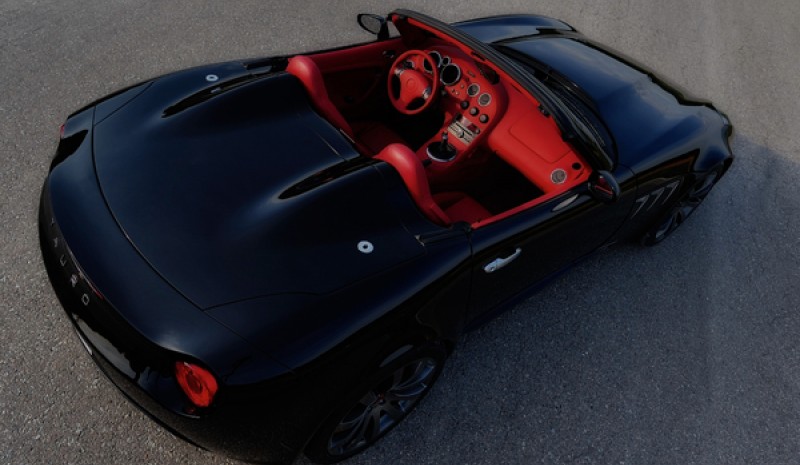 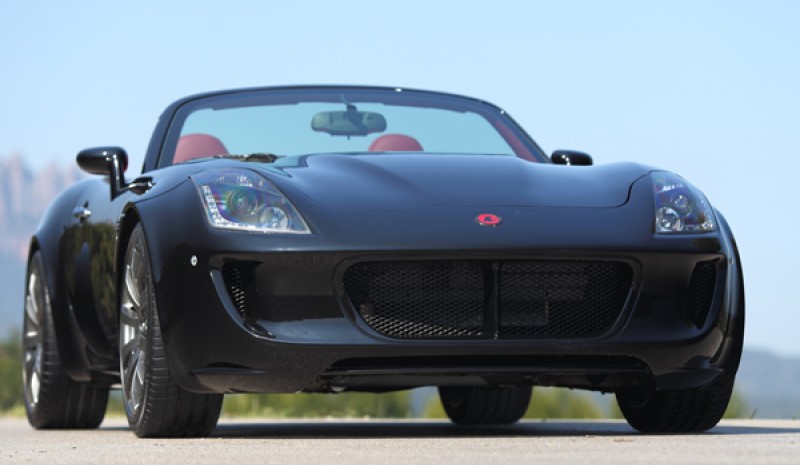 He Tauro V8 Spider part of a project that dates back to 2,010 when a group of Spanish entrepreneurs with entrepreneurial spirit coupled with a British racing car manufacturer, created the company Tauro Sport Auto. It has its factory in Valladolid and is characterized by sporty designs bet Century XX with exclusivity and cutting-edge technological developments.

his 'Opening series' will start with 30 handmade cars in which the buyer may intervene from zero to get a real collector's item. The goal is to fit as much as possible to the tastes of those who want (and can) purchase this true supercar with the strength of a bull and some Italian touches that fit well with your convertible style 'Spider'Canvas roof.

East Spanish worked up in detail able to transmit unique sensations through their gills on the sides and rear arches exaggerated security combined with pleasantly air luxury and aggressiveness breathe within this piece of jewelry.

Its uniqueness lies in its engine GM LS3 V8 E-Rod 6.200cc 'Small Block' of 440 hp with a torque of 59.7 mkg at 4,400 rpm to move away from abusive maintenance costs of recovery and 0-100 km / h in just 4 seconds. As optional extra preparation allows in cylinder heads and intake cams, which incorporates a V8 engine called GM LS376 6.200cc 'Small Block' and that will yield up to two different powers: 480 or 530 hp raising torque to 65.7 and 67 6 mkg respectively.
Has propelled rear and a manual six speeds brand ownership Tremec. The latter can be replaced by a GM automatic transmission with or without cams.

Undoubtedly the Tauro V8 Spider is a strong bet Spanish heart and feeling that can be done with a privileged position in the world of supercars of the future.