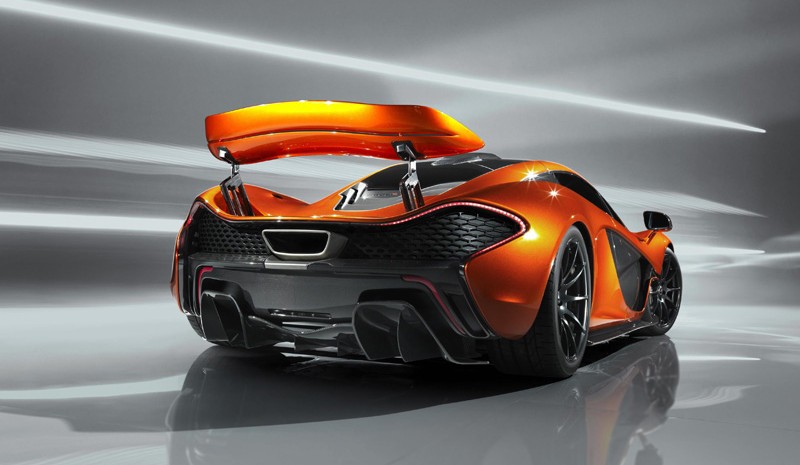 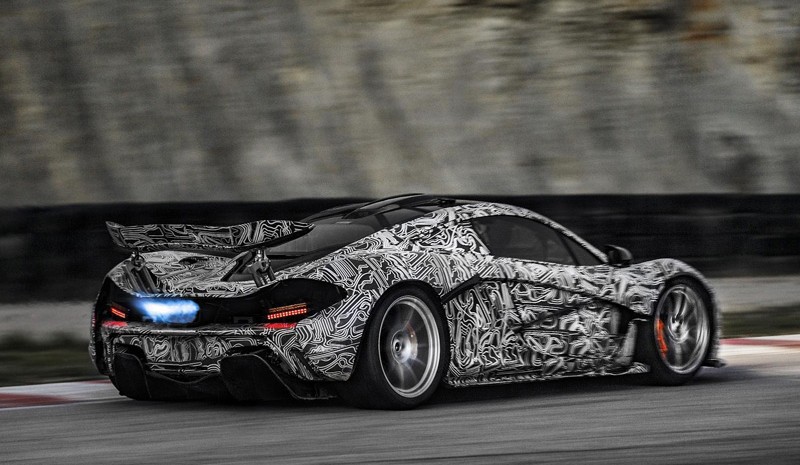 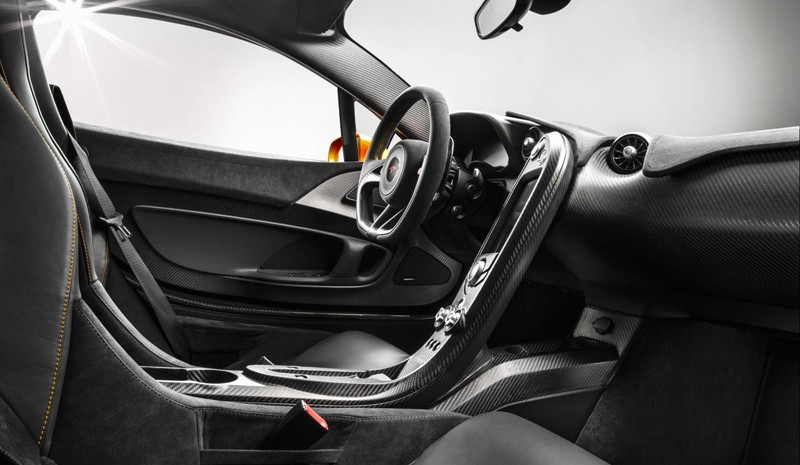 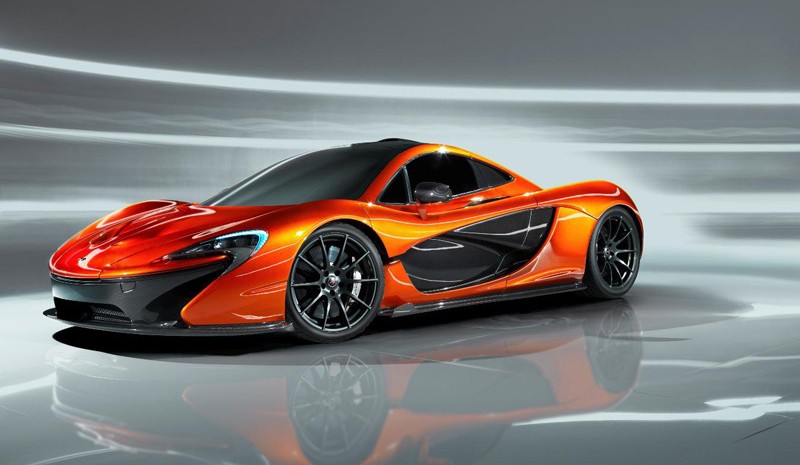 As Hansel and Gretel, McLaren we will leave 'breadcrumbs' in the form of information and photos that will take us, in just a few weeks, the final version of the successor to the legendary McLaren F1, P1. It is in the Geneva Motor Show where we will know how it will look new supercar from Woking, one of the most anticipated developments in this start of the year.

It has been on Facebook for McLaren where they have unveiled the first three images of the interior of the P1 and, unsurprisingly, it is shown as spectacular as the exterior. A minimalist design, with a focus on detail, as in the MP4-12C, simple and driver-oriented. As the 'cockpit of a fighter plane', Mclaren reveals, seeking compromise between 'comfort and control' of all elements within reach of the driver, as the full climate control, he navigation system or the sound system -developed jointly with Meridian-.

It is well known McLaren tradition of using carbon fiber in their models, to pioneer this in the 80s with the cars that swept in Formula 1 at the time. Well, inside the McLaren P1 uses this very light and ultra-resistant materials for virtually every one of its corners: the floating center console, the door panels, he roof interior trim, he dashboard and the steering wheel It is present carbon fiber.

The obsession with the lightness of McLaren reaches the point that It has been removed the top layer of resin carbon fiber, leaving it to look for a more natural appearance. Even the mats, optional, are equipped with a special light stand.

The type sport seats 'bucket', in a mixture of Alcantara and leather, they weigh only 10.5 kg each. It has been used minimal foam, enclosed in an ultrathin layer of carbon fiber and also very light supports. Meanwhile, Alcantara and carbon fiber are also present in the wheel. 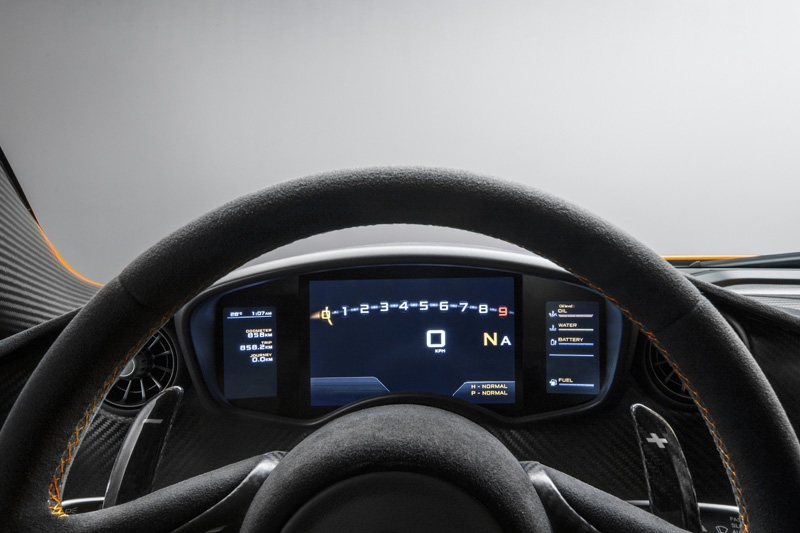 Two more details call our attention, considering the images relayed by McLaren. The first, which seems to be a panoramic ceiling; and second, the digital instrument Located behind the wheel, with the cuentavueltas in horizontal arrangement and reaches 9,000 rpm, the style of Formula 1.

In the coming weeks, McLaren will reveal more information about their new beast. P1, getting closer to know in depth. What we are looking forward.