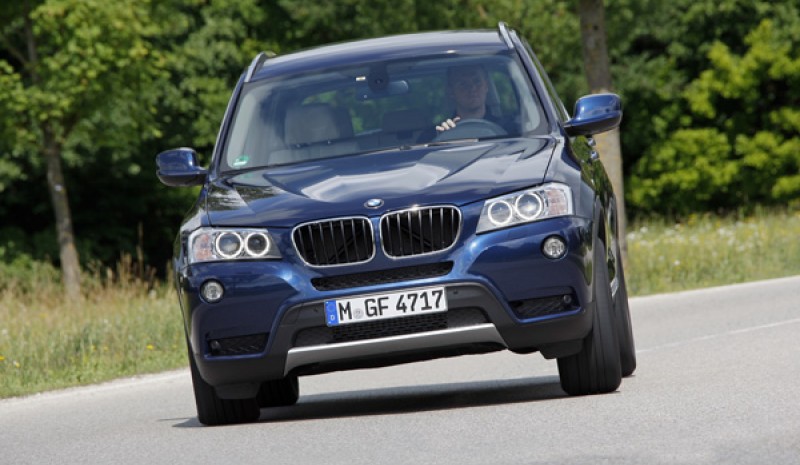 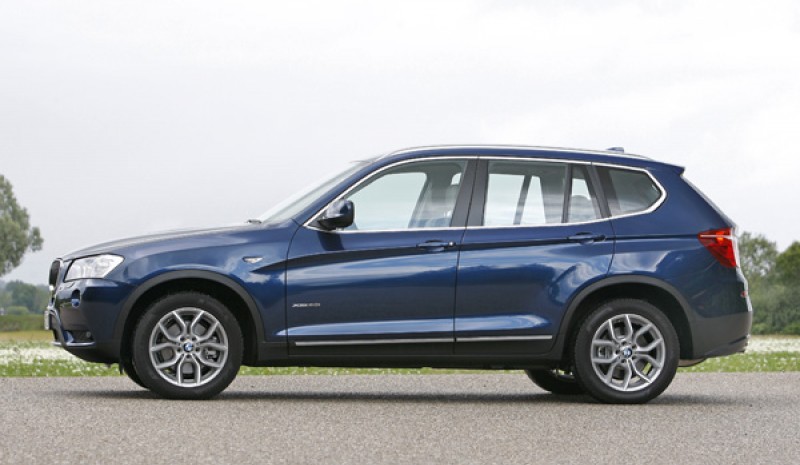 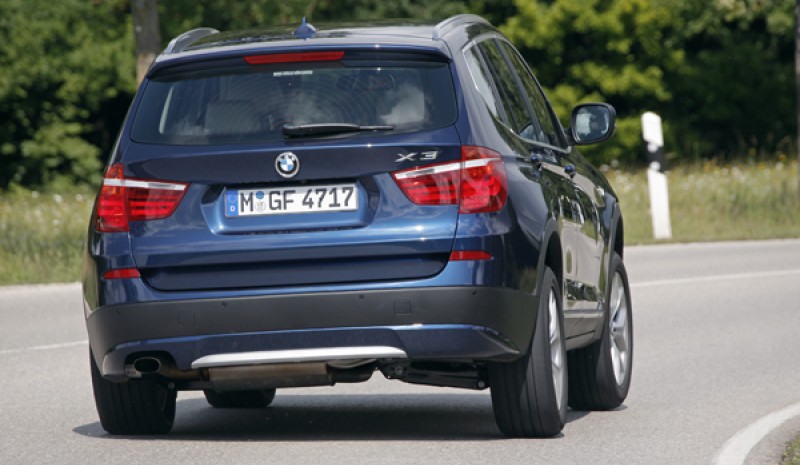 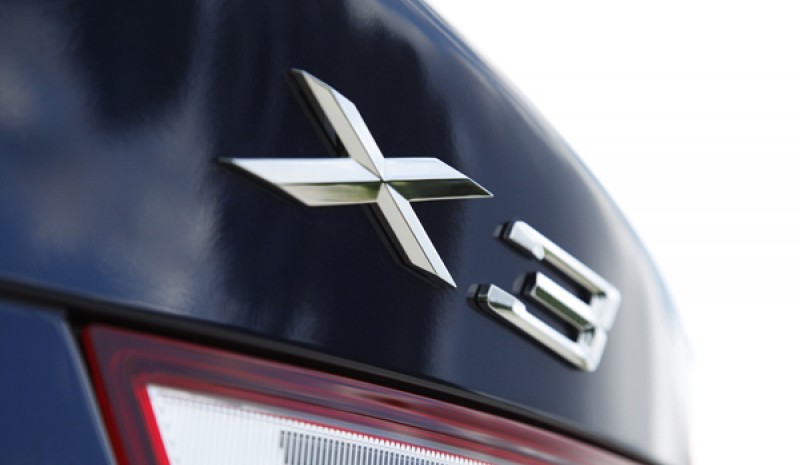 He BMW X3 sDrive18 will feature a diesel engine TwinPower Turbo 143 hp, 2.0 liter displacement, four cylinder, which consumption of just 5.1 liters per 100 km advertised. It will also be the BMW X3 first powered solely by its rear wheels, and that breaks wheel drive which have equipped the previous versions of this model.

BMW has announced that after the summer delight us with a new version of the BMW X3, which seeks to offer its customers a more economical and efficient car that can compete in the small SUV segment with cheaper variants.

In Germany, pending confirmation of tariffs in Spain, the new BMW X3 sDrive18d will have a starting price of 36,200 euros. It should be borne in mind that the BMW X1 with the same mechanics and the same propulsion system costs 30,650 euros.