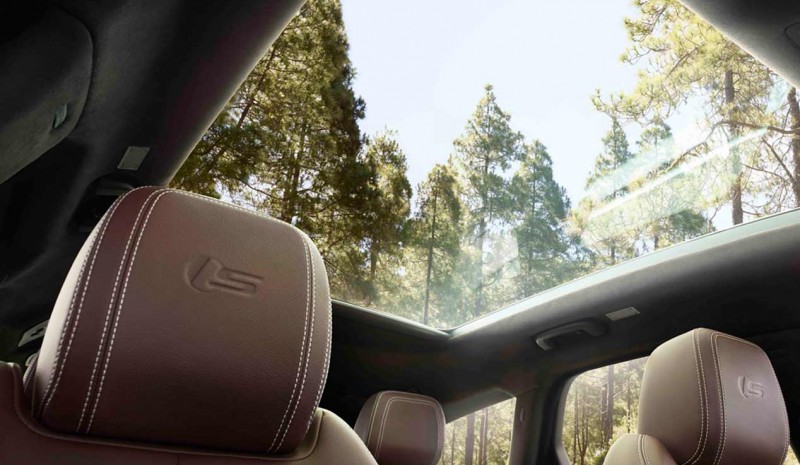 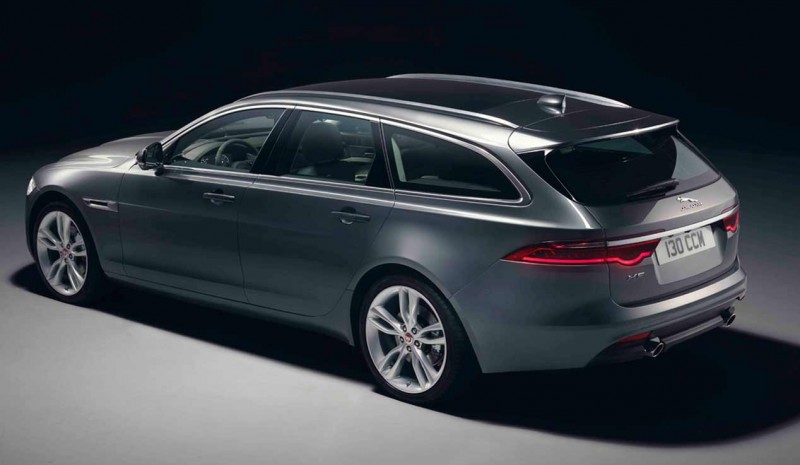 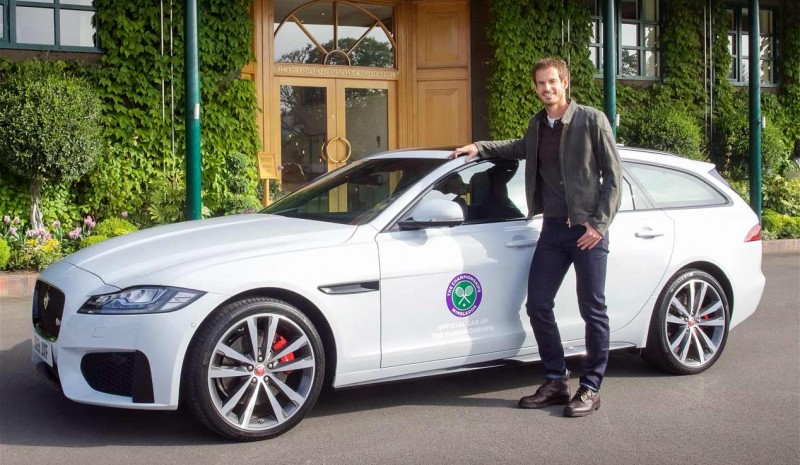 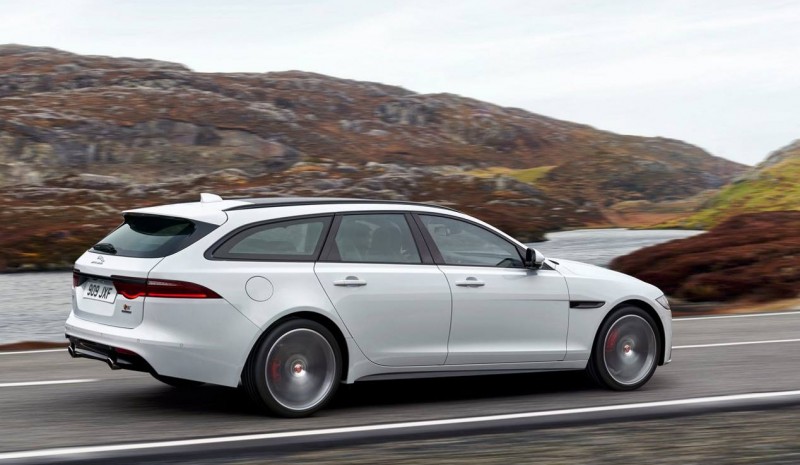 He World number one tennis player, Andy Murray has been commissioned to reveal the new Jaguar XF Sportbrake 2017. Jaguar's familiar gaining renewed interior roominess and trunk space, while maintaining the same dimensions as its predecessor. He new Jaguar XF Sportbrake hit the market with five engines, of which four are Diesel and one gasoline, It is its base price 45,600 €.

He new Jaguar XF Sportbrake 2017 It presents an attractive familiar body. With it, Jaguar wants to offer a car that comfortable traveling over long distances without sacrificing sportiness that point of having the English brand. To do this, Jaguar has seen fit to incorporate self-leveling rear air suspension all its versions, ensuring a good and balanced driving dynamics whatever the load. To this we must add weight distribution that about 50:50, according to the British brand. 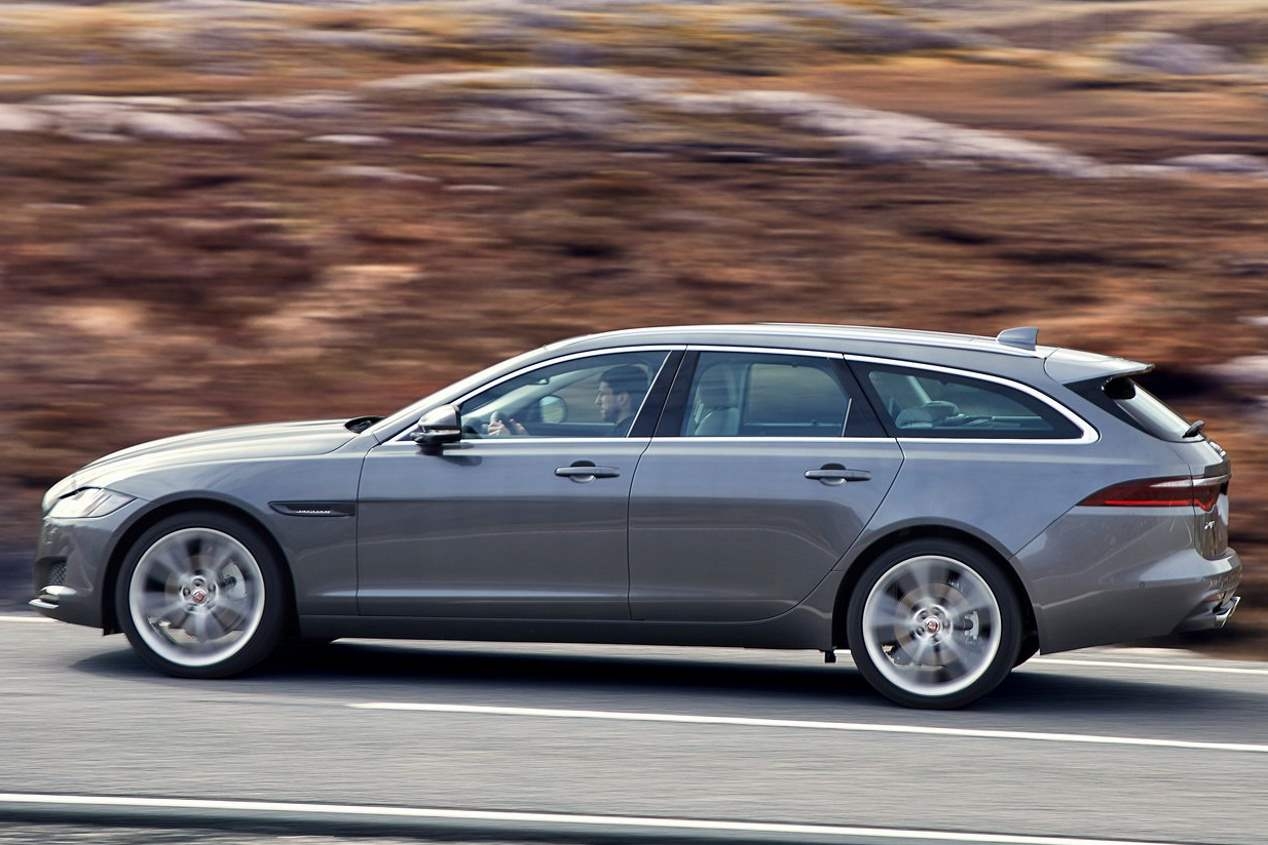 One of the strengths of Jaguar XF Sportbrake 2017 is his interior space. Despite measuring six millimeters less than its predecessor (for a total of 4.95 meters long), The wheelbase has been extended by 51 millimeters, which allows to gain space in the rear and have a load capacity of 565 liters seats. In addition, the new panoramic roof It lets in more light inside, while leaving more space for rear seat height.

If the equipment of the Jaguar XF Sportbrake 2017 we do not think enough can always add some of its most outstanding choices. If we want to travel with extra comfort and safety, it is possible to have four-wheel drive and Configurable Dynamics system, which allows the driver to adjust to your liking the steering, throttle and transmission. To this we must add the Adaptive Dynamics, which set up the suspension in detail.

In addition, we can add a security system that analyzes the gestures of the driver for signs of drowsiness and warn him that he needs a break and a bracelet that serves as a key to unlock and start the vehicle, focused on those drivers who want to play sports and fears losing his car keys. 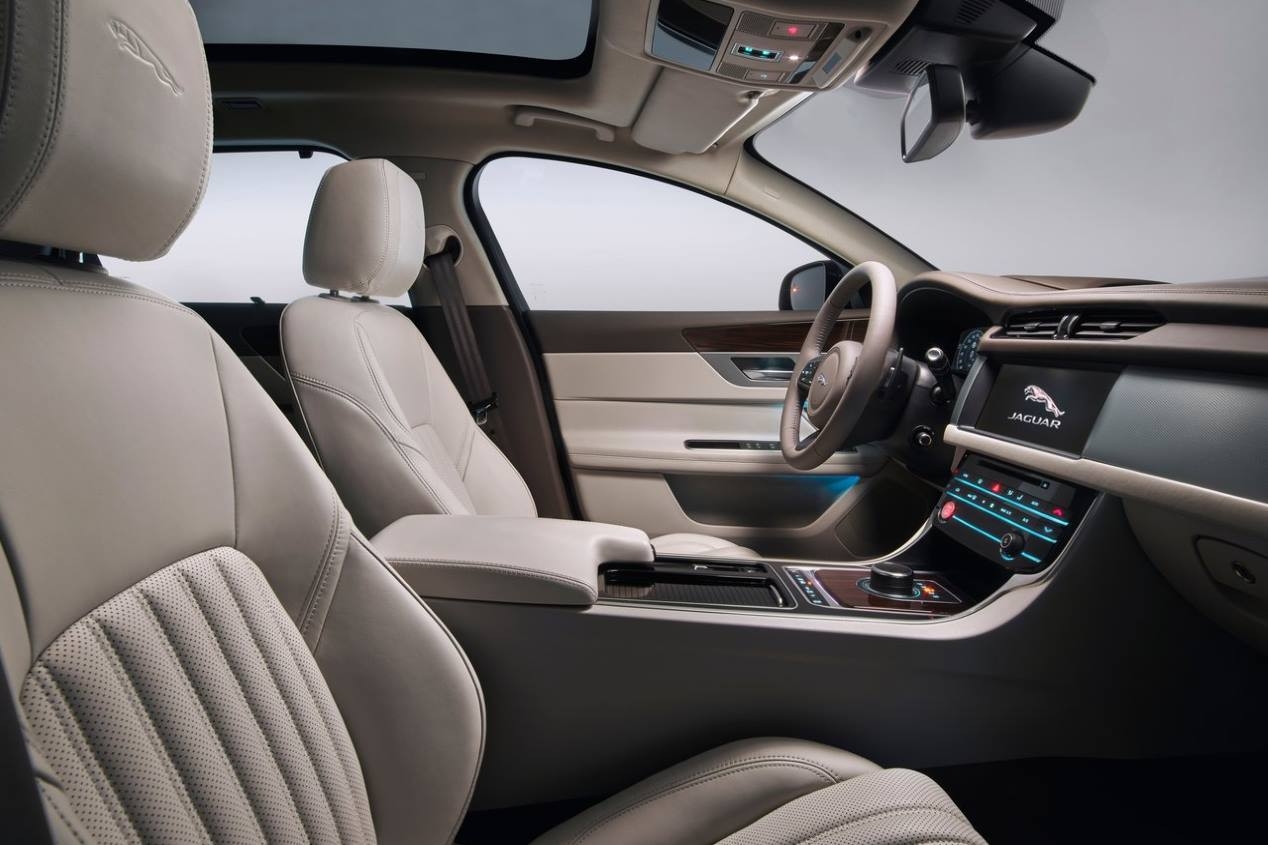 As for his petrol version. He Jaguar XF Sportbrake will have a propeller 250 hp rear-wheel drive and automatic transmission, with a maximum acceleration of 241 km / h and reaches 100 km / h from standstill in 7.1 seconds.

- Jaguar F-Pace 2018: more power and less consumption for the English SUV. We tested it!