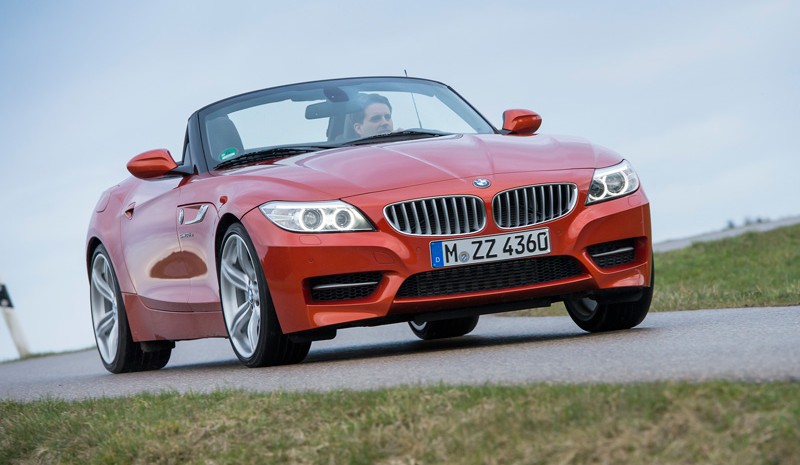 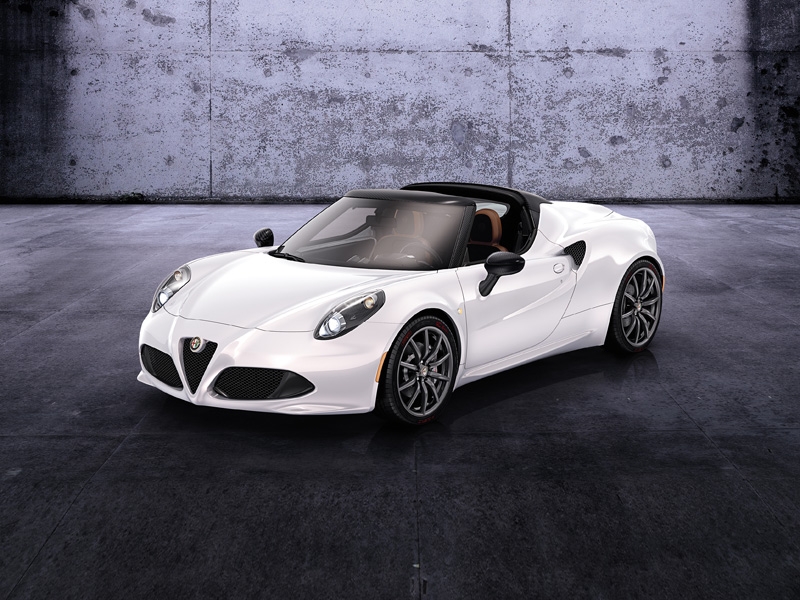 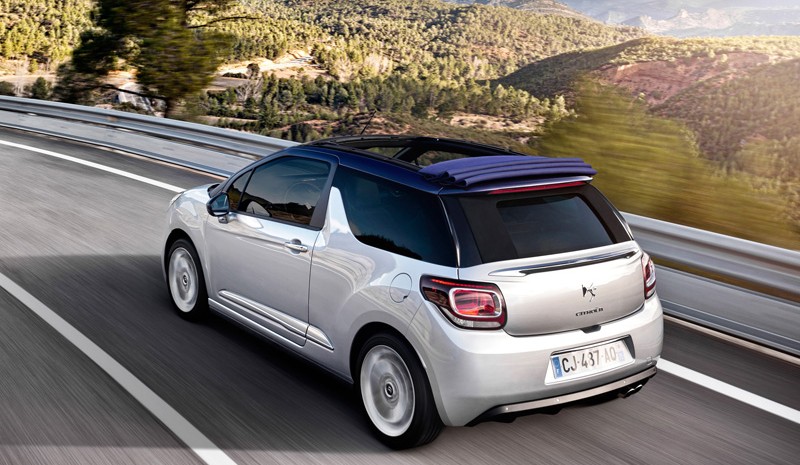 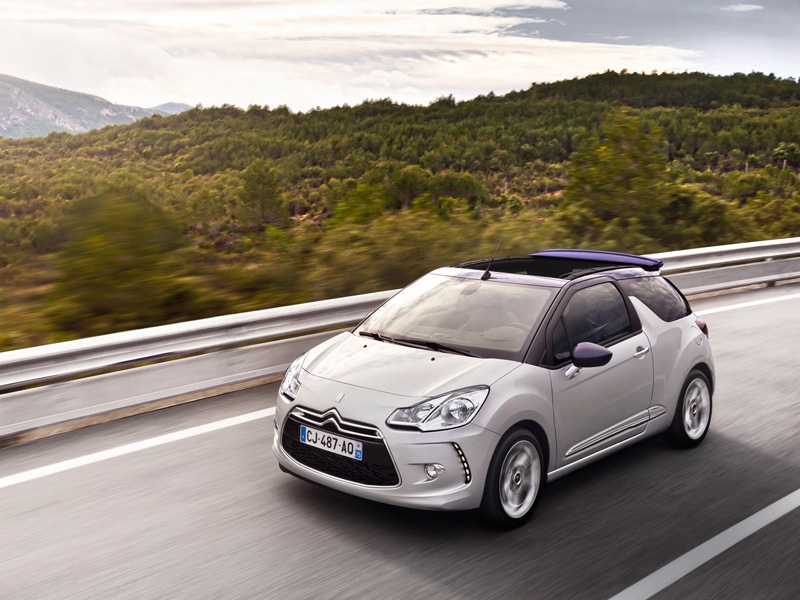 He New Alfa Romeo 4C Spider has not yet been released in the automotive market to dealers His arrival is scheduled for 2015-, but its official debut at the Geneva Motor Show 2014 has given much to talk about. Length of around 4 meters, a sweeping design and the same mechanical genes that closed coupe version, ie a turbocharged petrol engine 1.750 cm3 of 241 hp They are the weapons of this sporty convertible. More on Alfa 4C Spider. 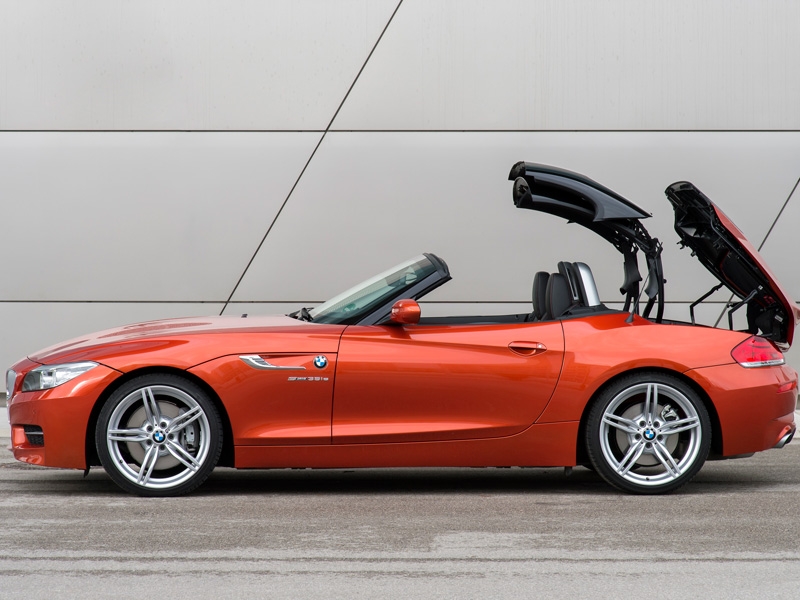 Dynamism, sportsmanship and character, the BMW Z4 It has always been a favorite among the general public when they are asked what their favorite convertibles. The current model premiered a deep 2013 update, It is including minor cosmetic changes, a more complete mechanical equipment and several new features, including the addition of a new engine access to the range, the new sDrive four cylinder 18i, 1,997 cm3 displacement and maximum power 156 hp. A step up in the range of motors are placed versions sDrive 20i and 28i sDrive four-cylinder powers and 184 and 245 hp. On top of mechanics offer BMW Z4 we find the two variants six-cylinder: he sDrive 35i and the sDrive 35is of 306 and 340 hp, respectively. They are undoubtedly the most extreme and exciting versions of this two-seater roadster. More on the BMW Z4.

He Citroën DS3 Cabrio It is one of the most affordable convertibles Spanish market. This convertible version adds more glamor to an urban chic car with many touches. With a ceiling of fabric that opens to the pillar or column C, mechanics offer this little seductive consists of a total of four engines: gasoline, atmospheric 1.2 VTi 82 hp and 1.6 VTi 120 hp, and turbocharged 1.6 THP 155 C; Diesel, 1.6 e-HDI 90 CV. Prices without discounts range from 18,330 euros and 24,250 euros. More about Citroën DS3 Cabrio.

The new jewel Maranello is the Ferrari California T, one of the biggest stars in 2014 edition of Geneva Motor Show. Instead of the above atmospheric mechanical V8 4.3, this hardtop convertible now uses a supercharged 3.9 V8 biturbo more powerful than catapult him to the 560 hp. This mechanical improvement translates into a step forward in performance and consumption, since this California T It announced an acceleration of 0 to 100 km / h in 3.6 seconds (Previously 3.8 seconds) and top speed of 316 km / h (Before 312 km / h). More on California T. 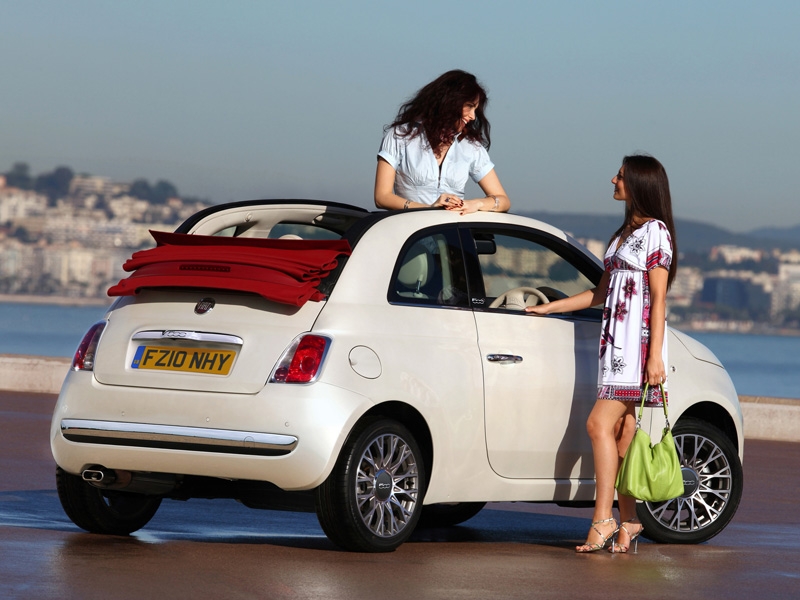 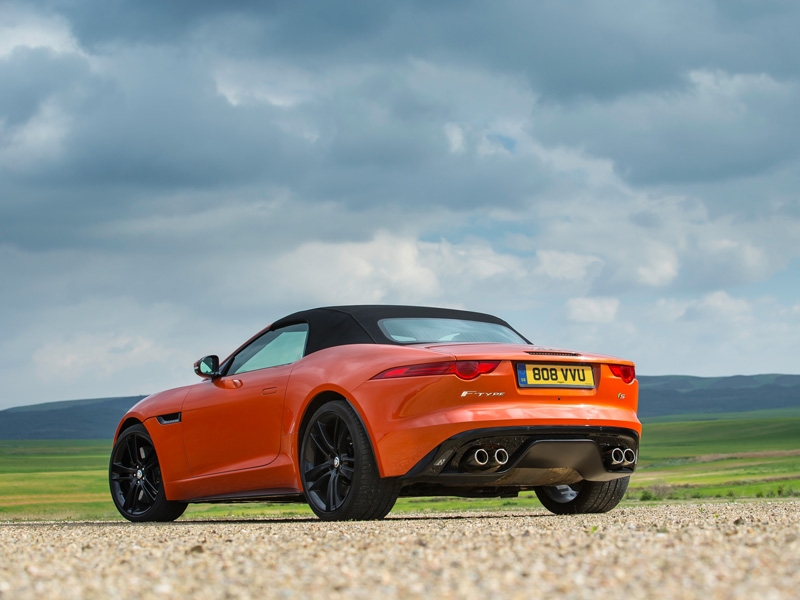 his spectacular design and its sporting potential categorize him as one of the best convertibles sport of the moment, while many of those who have had the privilege to try are very close to Jaguar F-Type versions Cabrio of the Porsche 911. The range of engines of this convertible is made of three choices: a 3.0 V6 340 hp, a 3.0-V6 380 hp and 495 hp 5.0 V8. More about the Jaguar F-Type. 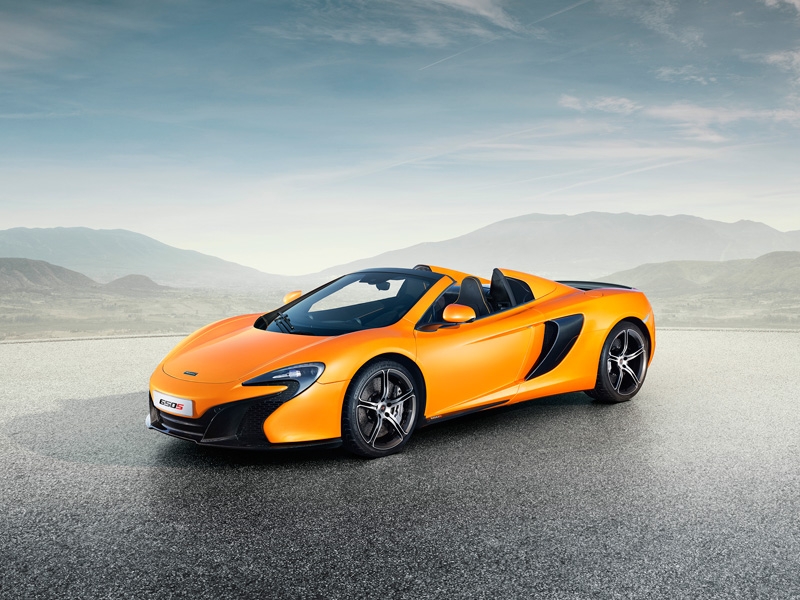 It is one of the new mobile dreams, with the hallmark of McLaren Automotive. He McLaren 650S Spider He has dazzled in Geneva 2014. Like the coupe version of closed roof, this convertible version has a front zone P1 certain similarities hybrid beast and the motor MP4-12C, in this case, a 3.8 V8 biturbo optimized to yield 650 hp. Outdoor pure emotion that you raised this British convertible. More McLaren 650S Spider on. 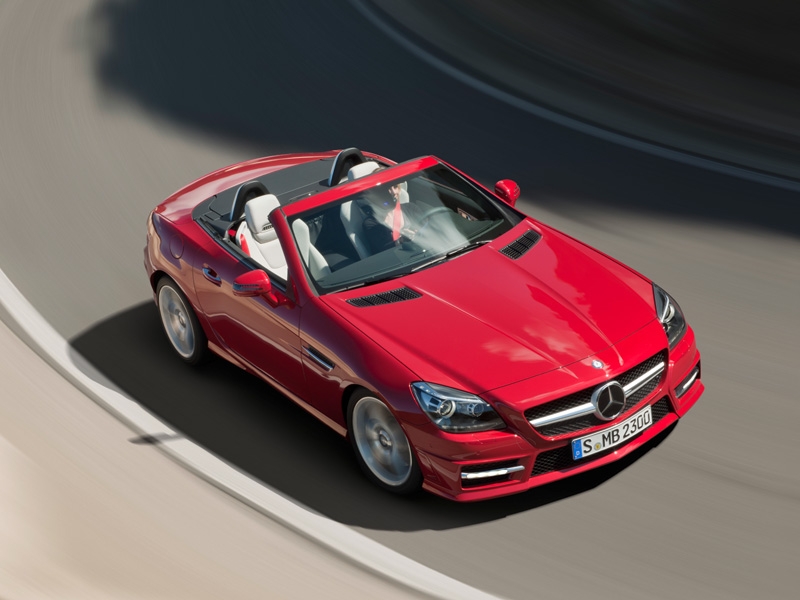 Next to Mazda MX-5, he Mercedes SLK It has always been among the favorites who want a roadster, suggestive design and 'playful' behavior. By setting and philosophy, direct rivals SLK They are the already mentioned BMW Z4 and a very interesting design and performance roadster, the Nissan 370Z Roadster. In the case of the signature model of the star, its range of engines compose five options that, from lowest to highest power are: SLK 200 184 hp SLK 250 204 hp SLK 250 CDI 204 hp, 306 hp SLK 350 and SLK 55 AMG 421 hp. More on the Mercedes SLK. 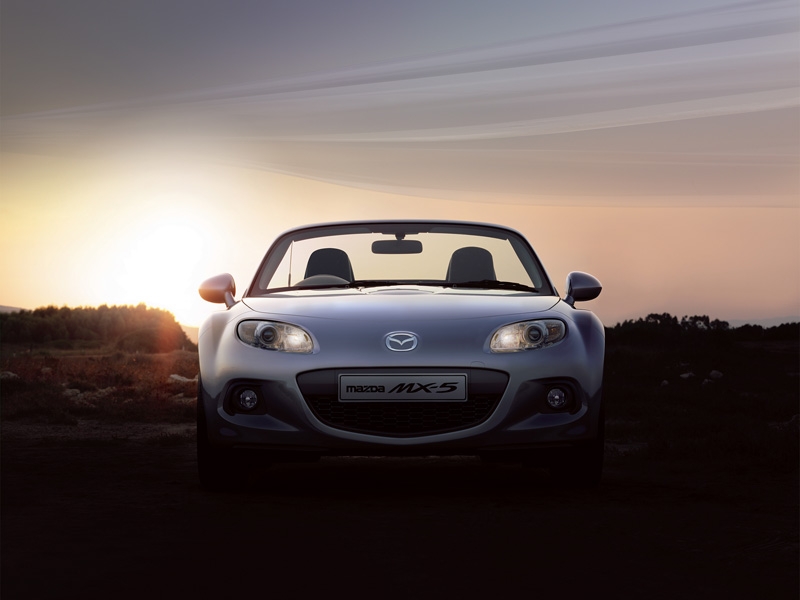 In 2014, Mazda celebrates 25th anniversary of the MX-5, Cabrio Top sellers throughout history. In the coming months, this automotive icon will be news because Mazda Y Alfa Romeo They are preparing together a new convertible (the future MX-5 and the future Alfa Spider). Meanwhile, for those who enjoy the MX5 should note that is available in both fabric roof and hardtop with petrol engines of 126 hp 1.8 and 160 hp 2.0. More about the Mazda MX-5. 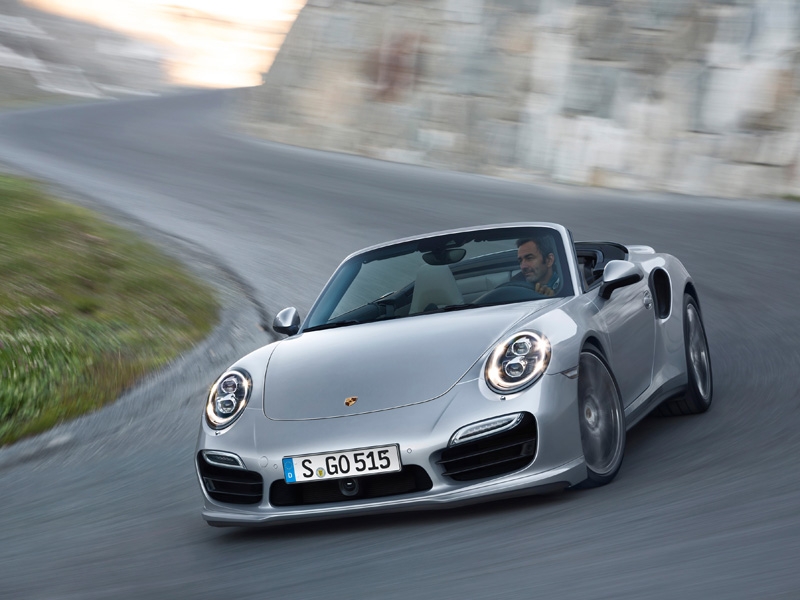