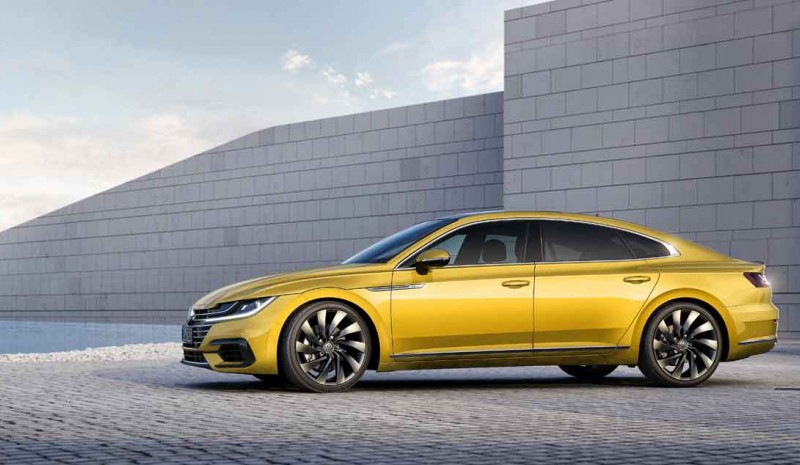 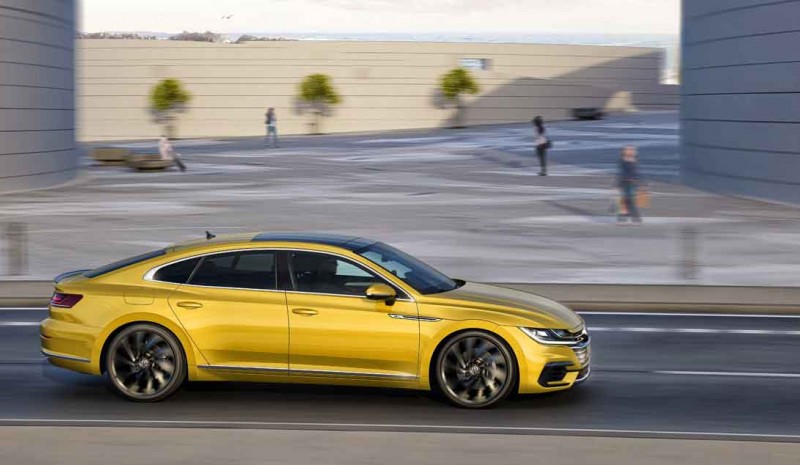 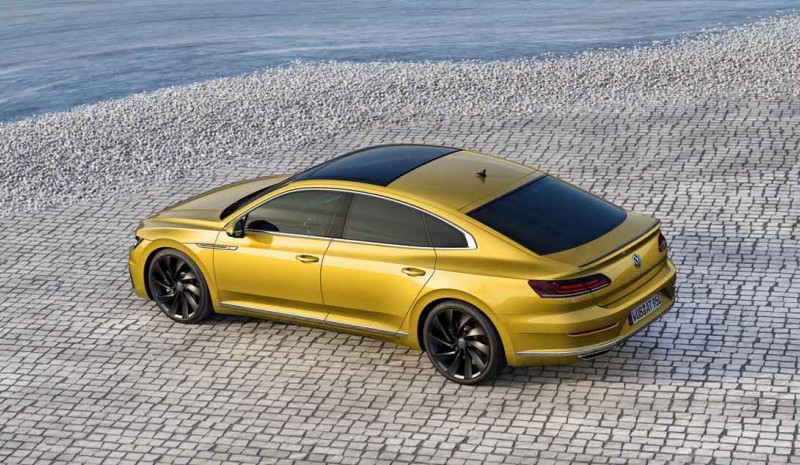 Countdown to the arrival of the Spanish dealers Volkswagen Arteon, the new one representation sedan of the German firm. The first deliveries to customers will be made in June, although German mark and accept bookings through its online configurator.

At the time of his launching, he Volkswagen Arteon available initially with the following Engine: 2.0 TDI diesel 150 hp and 2.0 BiTDI CR 240 hp 2.0 TSI petrol and 280 hp. All these versions are coupled to standard automatic dual clutch DSG 7 speed. Later, The following propellants are added to the range: EVO petrol 1.5 TSI 150 hp (with cylinder shutdown) and 2.0 TSI 190 hp and 2.0 TDI diesel 190PS.

Levels equipment with which it is initially available VW Arteon There are three: the access (Which does not receive any specific denomination) Elegance and R-Line. Finishing Elegance potentially the most luxurious and exclusive to this car through a series of details of equipment and aesthetic visible inside and out side while R-Line trim level explores the sporty and carefree side of this car . 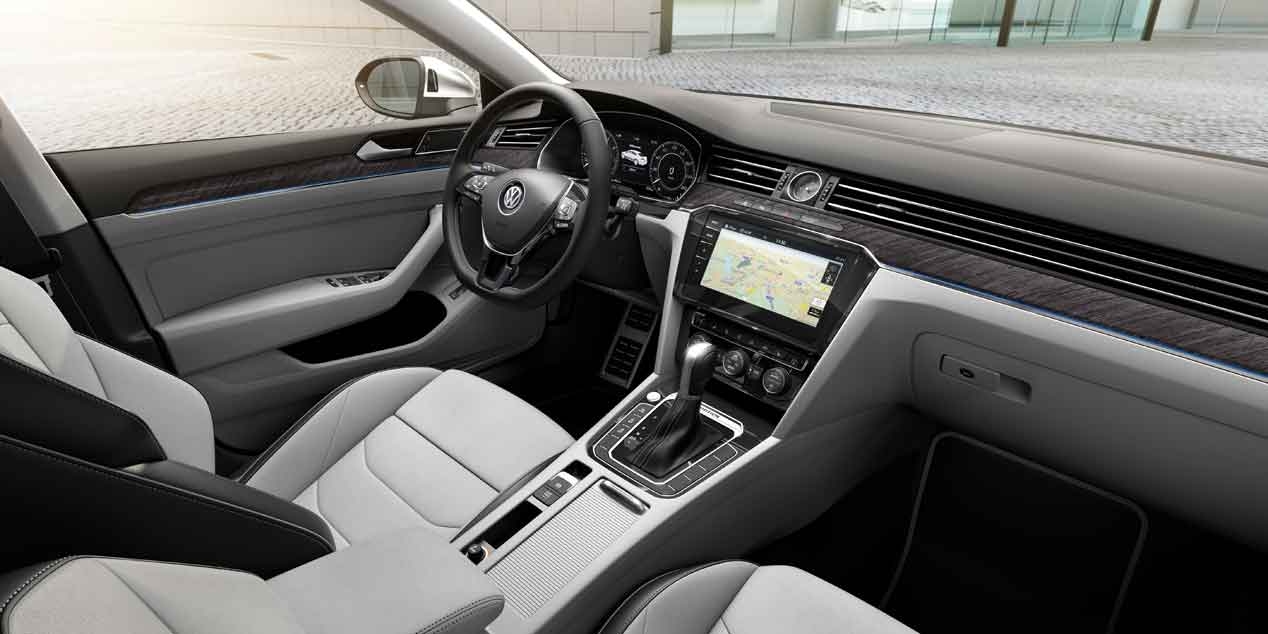 With 4.86 meters of length and numerous quality details in the interior, VW Arteon is emerging as the new flagship brand teutona. It will be built under construction methods Platform MQB and announces a wheelbase of 2.84 m (13 cm higher than the previous VW CC). In terms of volume available for cargo, the German firm capacity for trunk from 563 liters.

At equipment of the Volkswagen Arteon include the following: headlights and taillights with type LED technology, 17-inch wheels (up to 20 inches optional), front seats semi-electrically controlled detection system fatigue and weariness of the driver (Driver Alert System) . Also, connectivity is another of the sections that are especially enhanced in this car and as proof, the various options offered with VW about the App Connect systems Guide & Inform and Security & Service.