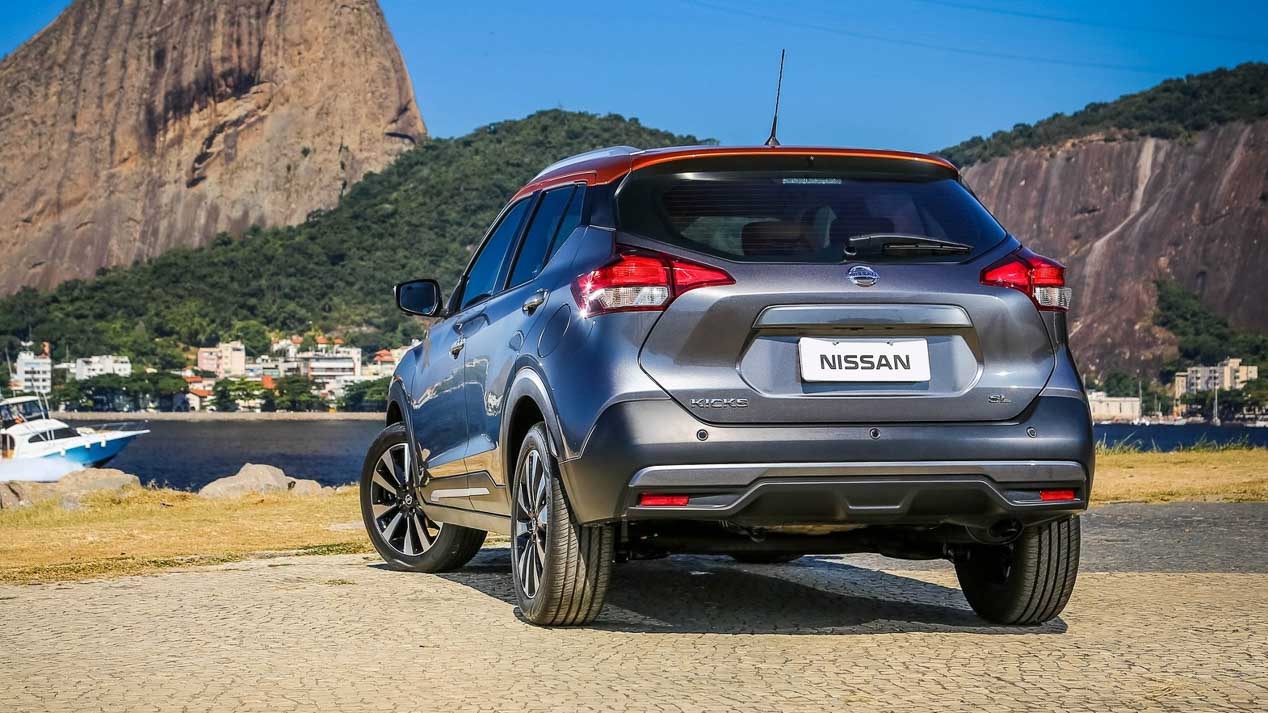 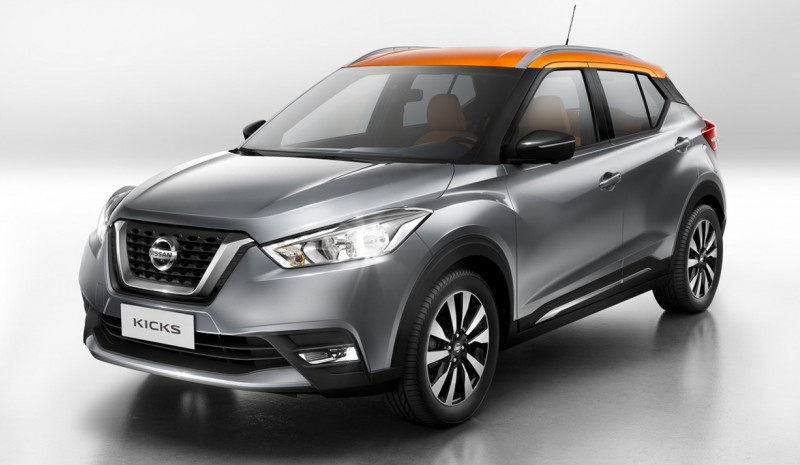 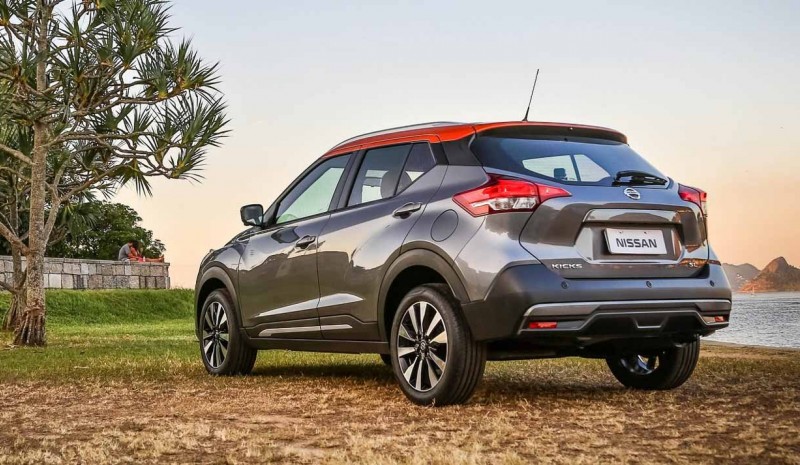 Already officially unveiled the launch plan new SUV Nissan Kicks, a model that will help the Japanese brand continues to cover the daily increasing demand for such vehicles worldwide. Start coinciding with the celebration of the Olympic Games in Rio, Kicks Nissan will debut in Brazil This coming August, but already it announced that after will reach a total of 80 markets around the globe.

No confirmation yet on whether reach Western European markets, the new Nissan Kicks, resulting in its design Kicks Concept presented in the Sao Paolo Hall in 2014, It is advertised as a new compact SUV. Developed on the Nissan V platform (The B segment on which is based, for example, Nissan Micra or March) In size will be halfway yes a Nissan Juke and a Qashqai. That is, there is already talk of a size 4.30 meters long, about 17 centimeters longer than the first and about 8 shorter than the Qashqai. The wheelbase, about 2.61 meters, It will also be halfway, but closer to the Qashqai, so Nissan says It will be the most spacious SUV and larger trunk from his class.

The new Nissan Kicks will built in the factories of the mark in Aguascalientes (Mexico) and Rio de Janeiro (Brazil) and bet on a very attractive design and good equipment, even though they say in price It will be cheaper than the Nissan Qashqai and Juke. will also ensure that good aerodynamics, it will be very light and, as can be seen, which will keep the design line of the latest creations of the brand.

Inside, the Nissan Kicks proposes a simple interior, but very colorful and with a high level of equipment. To Central color touch screen 7 inches, the brand ensures that accompany your Around View Monitor system, detection of moving objects, and further steps towards its strategy Nissan Intelligent Mobility.

Dynamically, its engineers say Nissan Kicks is a very agile SUV with a sporty flavor. Currently there are no mechanical range announced, but everything indicates that it should take at least gasoline engines 1.2 DIG-T 115 hp and 110 hp 1.5 dCi, in versions with front and all-wheel drive. According Keno Kato, vice president Corporate and Product Planning, Nissan Motor Co., "With Kicks we have developed a compact crossover with the best tradition of Nissan, and thanks to our unique experience in the segment, we create vehicles that fit to the needs of customers around the world. " We hope to see soon this Nissan Kicks for our market.