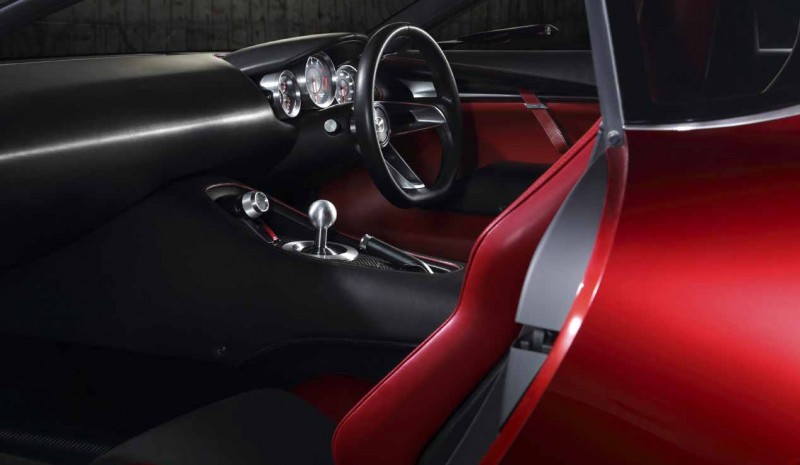 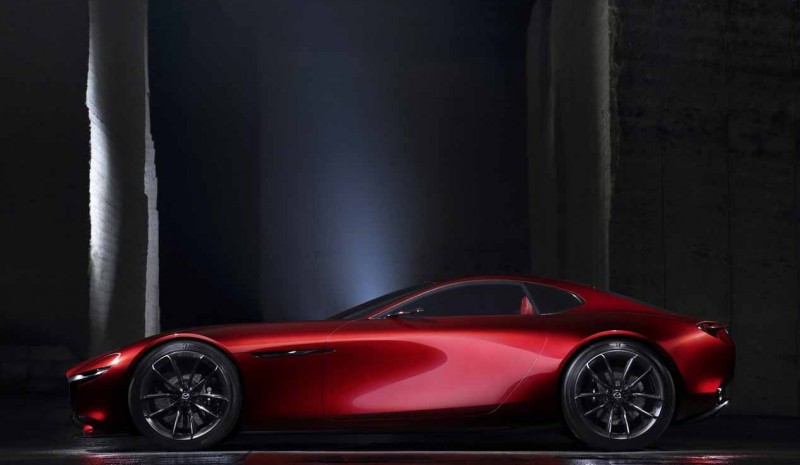 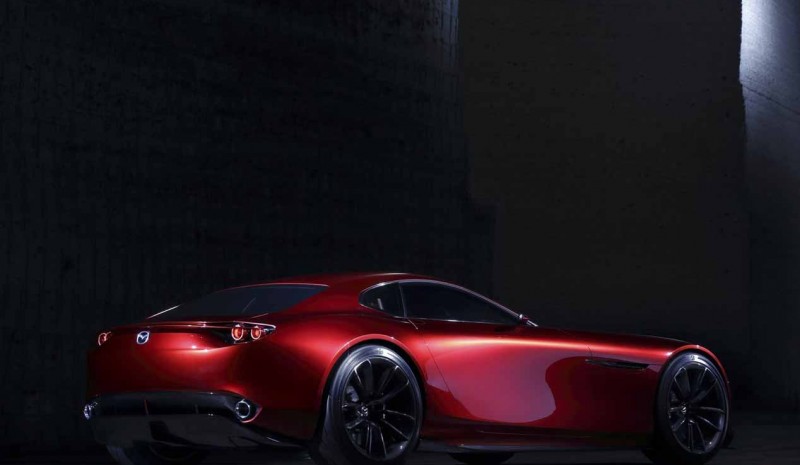 If all goes as planned, Mazda could be ready in three years the commercial launch of the RX-9, a sport that, based on the RX-Vision shown at the Tokyo Motor Show 2015. Like the previous RX, would have the rotary engine as a hallmark. 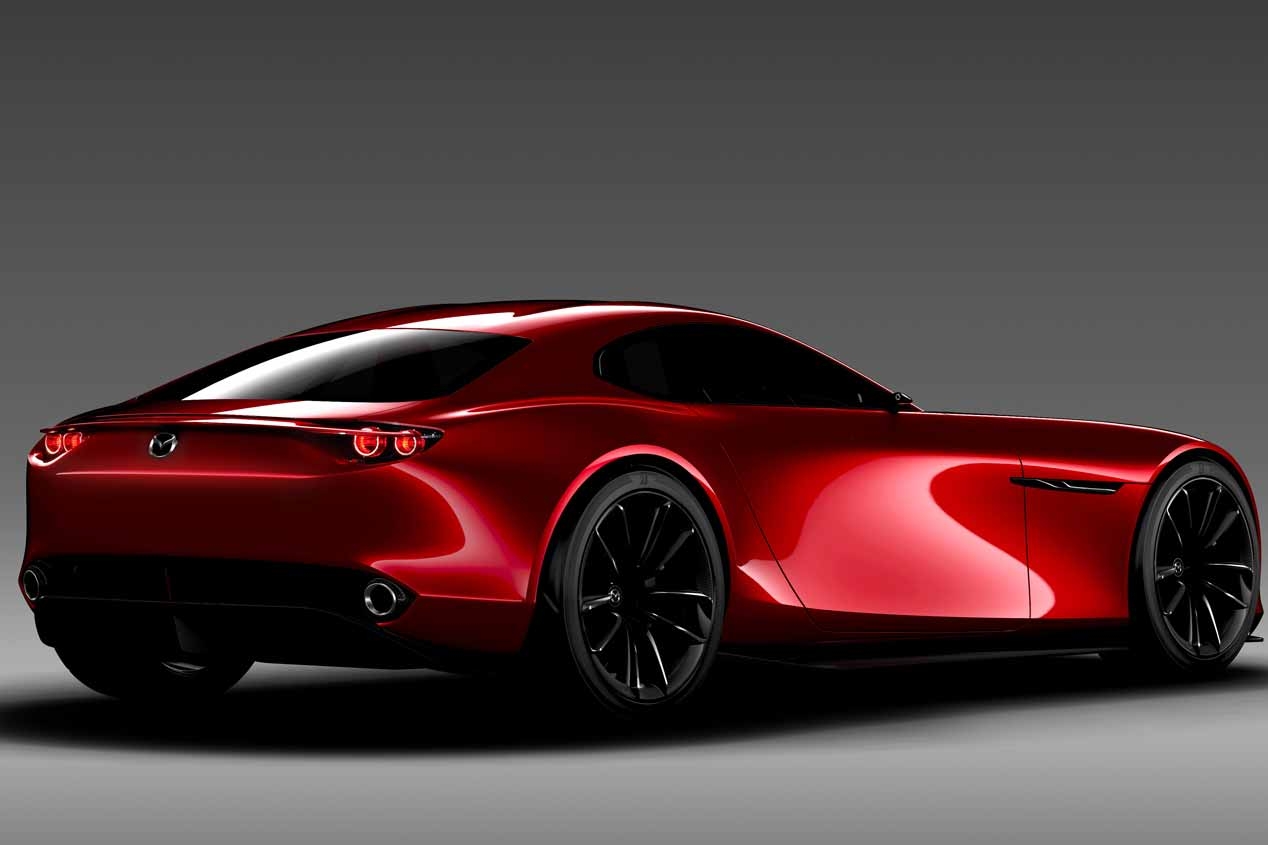 The increase restrictions on emissions accounted for full stop RENESIS rotary engine used until 2010, the Mazda RX-8. Since then and in various forums, executives from Mazda claimed to have no such vehicle or engine into product plans in the immediate future: the objectives of the mark Hiroshima seemed more concentration of efforts on products largest commercial weight.

However, the Image is important and that explains why Mazda, in fact, he has never abandoned the idea of ​​continuing with the evolution of the RX series. And there's the concept car RX-Vision to prove it. Even in his coming-out, it became clear that the engine was attributed to design this exercise was none other than a derivative of those Wankel and under the name Skyactiv-R.

The evolution of this engine is a challenge for Mazda, assumed by the CEO, Masamichi Kogai, in presenting this concept car for his role in "promoting a special relationship with its customers and be their reference mark." And it is that Mazda knows that although SKYACTIV successful strategy has served to restore the brand benefits with a convincing and compelling range of cars and SUVs like the Mazda 3, Mazda 6 and Mazda CX-3., is also crucial to provide some differentiation capacity with which to attract customers.

And that is the role of the RX-9 and its propeller, because although rotary engines appeared far from the specifications requirements of production models, the truth is that Mazda has always maintained a certain activity development by engineers around them in order to improve efficiency, reduce emissions and solve their problems of reliability.

It seems that, with the assignment of the official name SKYACTIV-R for engine RX-9 part of that road already traveled and, in fact, dumping work over the last eight years will pay off in the dealers rather than later. 2020 seems to be the date chosen by the board of Mazda after formally approve both the design and engineering future RX-9 name is already registered by Mazda. And it is that, 2020 also will be celebrated the centenary of the manufacturer. The appetizer could be the appearance in the future Hall of Tokyo -in the 50th birthday of Felix Wankel idea that caught on in these Wankel engines and the 40th anniversary of the first Mazda with him, the Cosmo-, a closer design production could start in 2019.

So far, we know that the Skyactiv-R RX-Vision project has a displacement of 1.6 liters and that with two rotors and thanks to the turbo supercharged, could reach 400 hp; well above the 231 hp, maximum engine got 1.3 in the RX-8. In some sources speaking of the Mazda RX-9 could well acceleration racing a motorcycle.

Among its technical refinements will be the homogeneous charge compression ignition (HCCI), a resource that substantially limits certain emissions, the Achilles heel of the rotary.