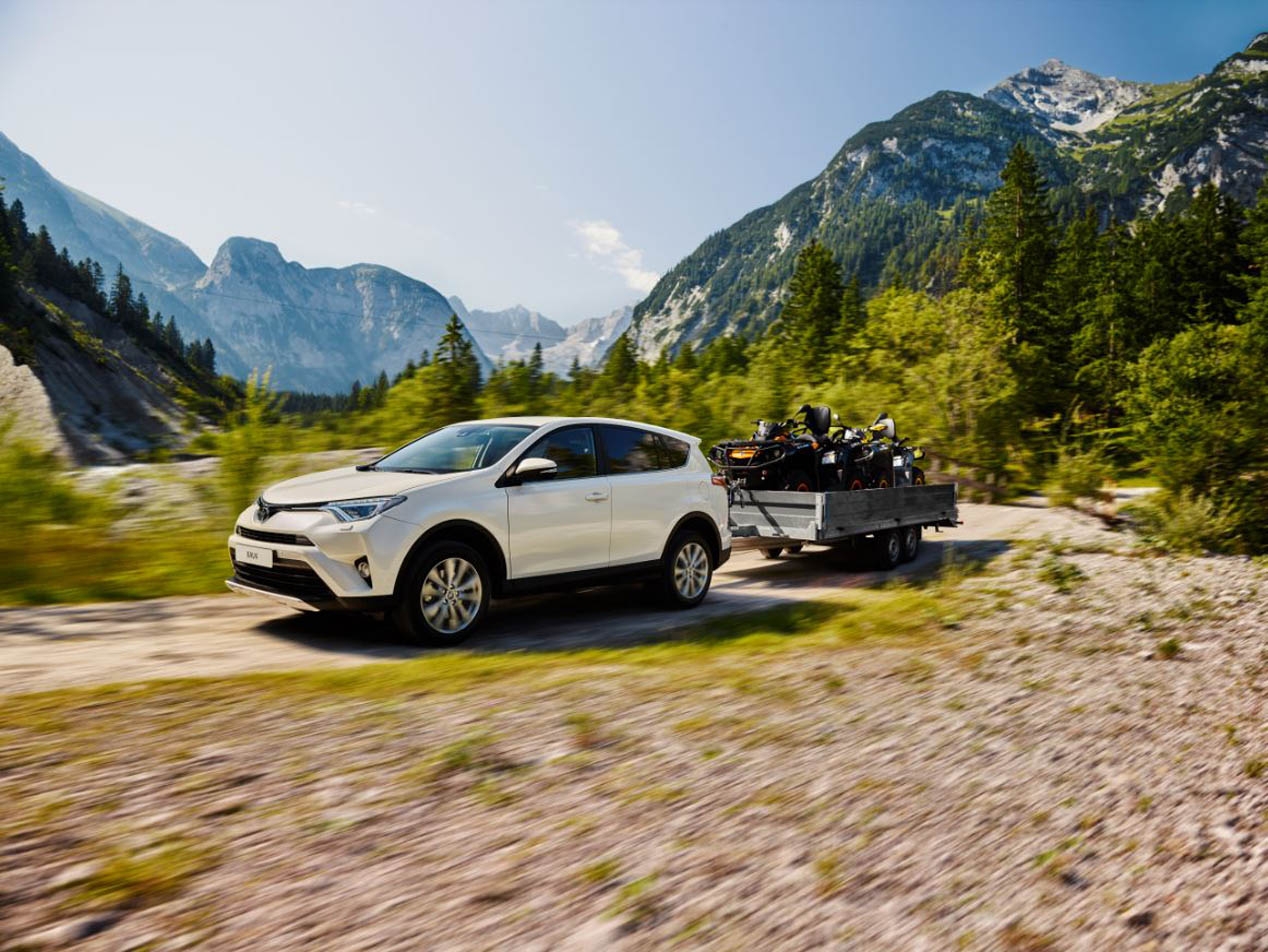 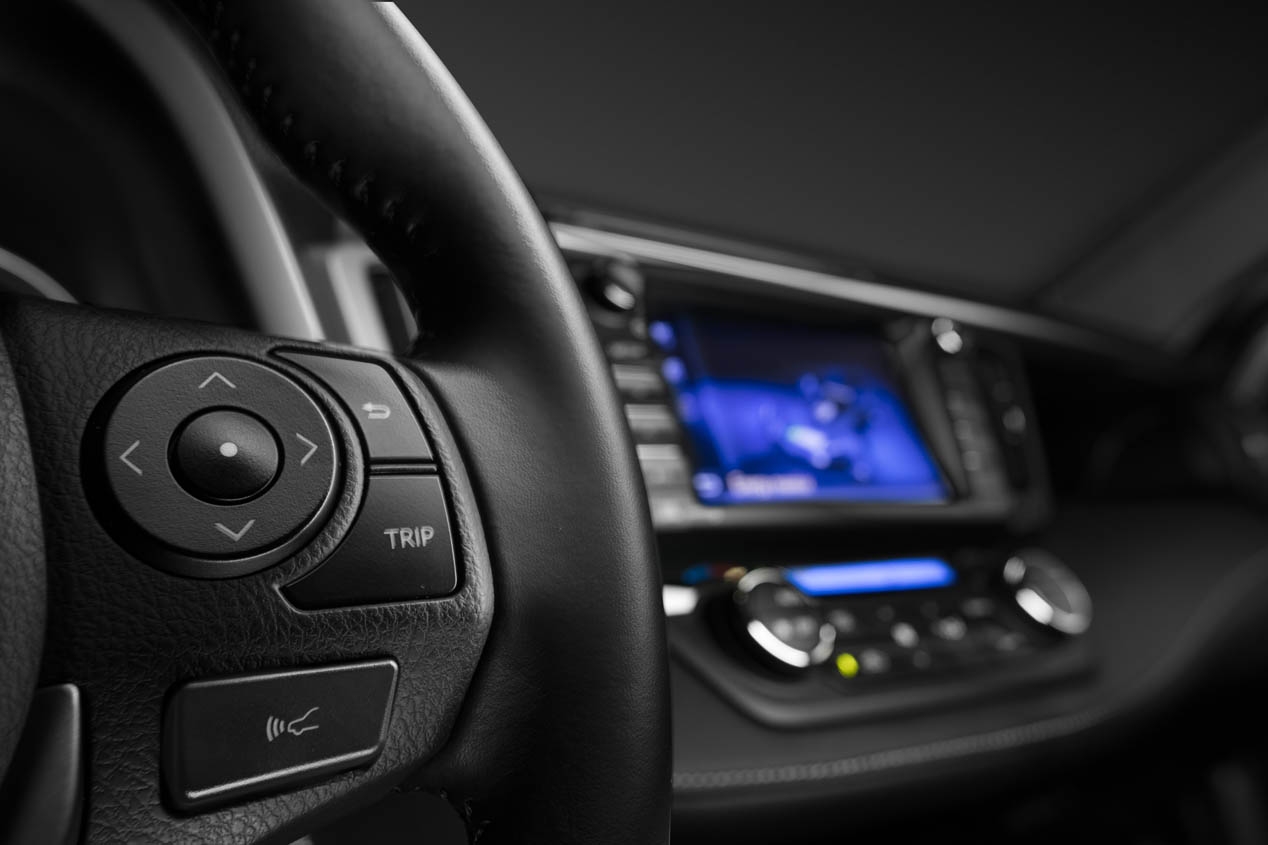 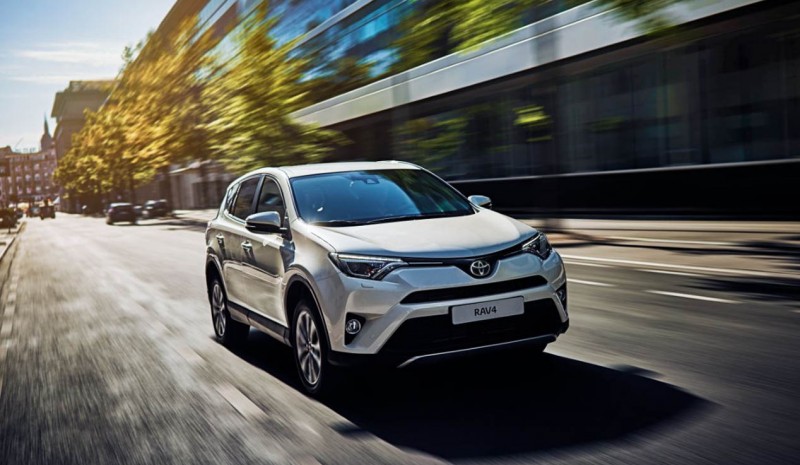 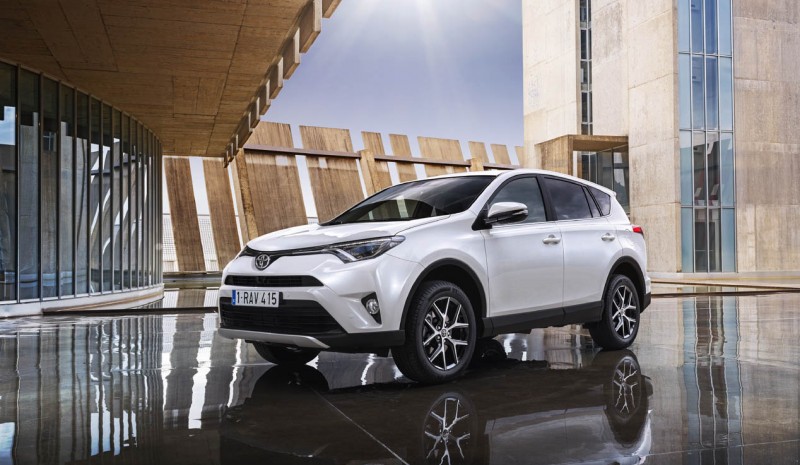 The Toyota RAV4 2016 It will be available in the Spanish market December 2015. This new installment of the Japanese SUV is a facelift of the fourth generation, which debuted in 2013, improving in design, engines and equipment.

Aesthetically, the exterior of the new Toyota RAV4 presents a front and cooling inlets revised, and a headlights and taillights a new design, the latter with LED type lights (Optional front). The rear includes a silver protector in its lower area and profile antenna may find that 'normal' range gives way to a type 'shark fin'.

Inside the Toyota RAV4 2016 includes infotainment system 'Toyota Touch 2', Which it makes use of a touch screen 7 inch (larger than before renewal).

Changes regarding engine also exist. In its initial arrival in the Spanish dealers have a version with gasoline engine 2.0 VVT-i 150 AWD 151 hp and another with a propellant Diesel 2.0 D-4D 4x2 143 hp 150D. In both cases, it is coupled to a manual transmission and six-speed serial system has Stop&Start.

The main changes are that, for the moment, the 124 hp diesel engine is not included in the range and 4x2 traction is the only option for the diesel version, as occurs with AWD or 4x4 for the petrol engine.

Another important fact is that the Toyota RAV4 Hybrid hybrid drive will arrive in early 2016 and will do so with a total capacity resulting from 197 hp.

The three trim levels available Toyota RAV4 2016 Are the 'Business', he 'Advance' and the 'Executive'Although the first of them can only be associated with the diesel version.

The 'Business' finish is the basic and equipped with standard features such as Hill Start Assistance, the multifunction steering wheel and a total of seven airbags.

Turning to the completion 'Advance', also we find the lighting of lights and automatic wipers, rear parking camera and 'Toyota Tocuh 2'. system If we add the 'Pack Drive'(Only associable to finish' Advance '), the crossover earns a tinted glass, the 18-inch wheels, headlights with LED lights and the tailgate automatically operated.